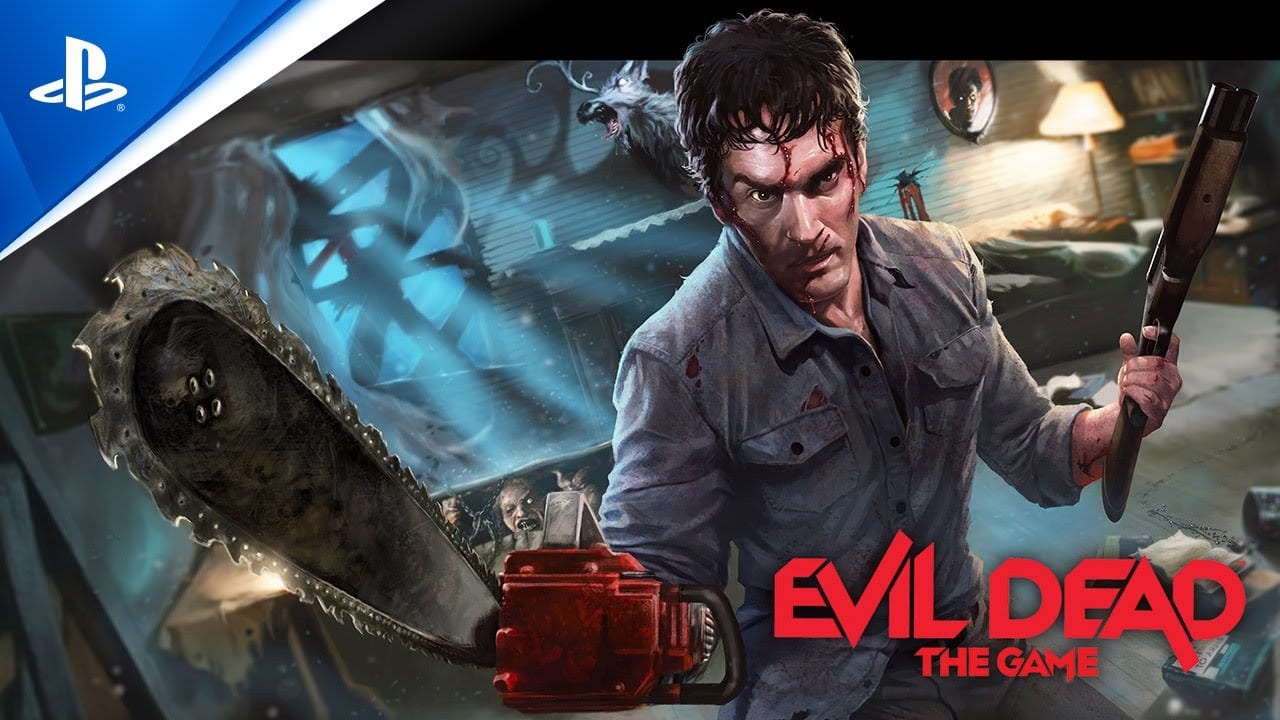 Grab your Necronomicon kiddos, Ash Williams and gang are headed to consoles in Evil Dead: The Game.

Evil Dead: The Game appears to take place either during or near the end of the original Evil Dead film, as he mentions that Linda has already been taken.

It seems that this time the game plays as a four-player co-op shooter, which could very easily fit with the themes of Evil Dead.

Evil Dead: The Game will be headed to PlayStation consoles, Xbox consoles, and PC in 2021.

You can currently watch The Game Awards stream with us or you can catch it after the fact here.