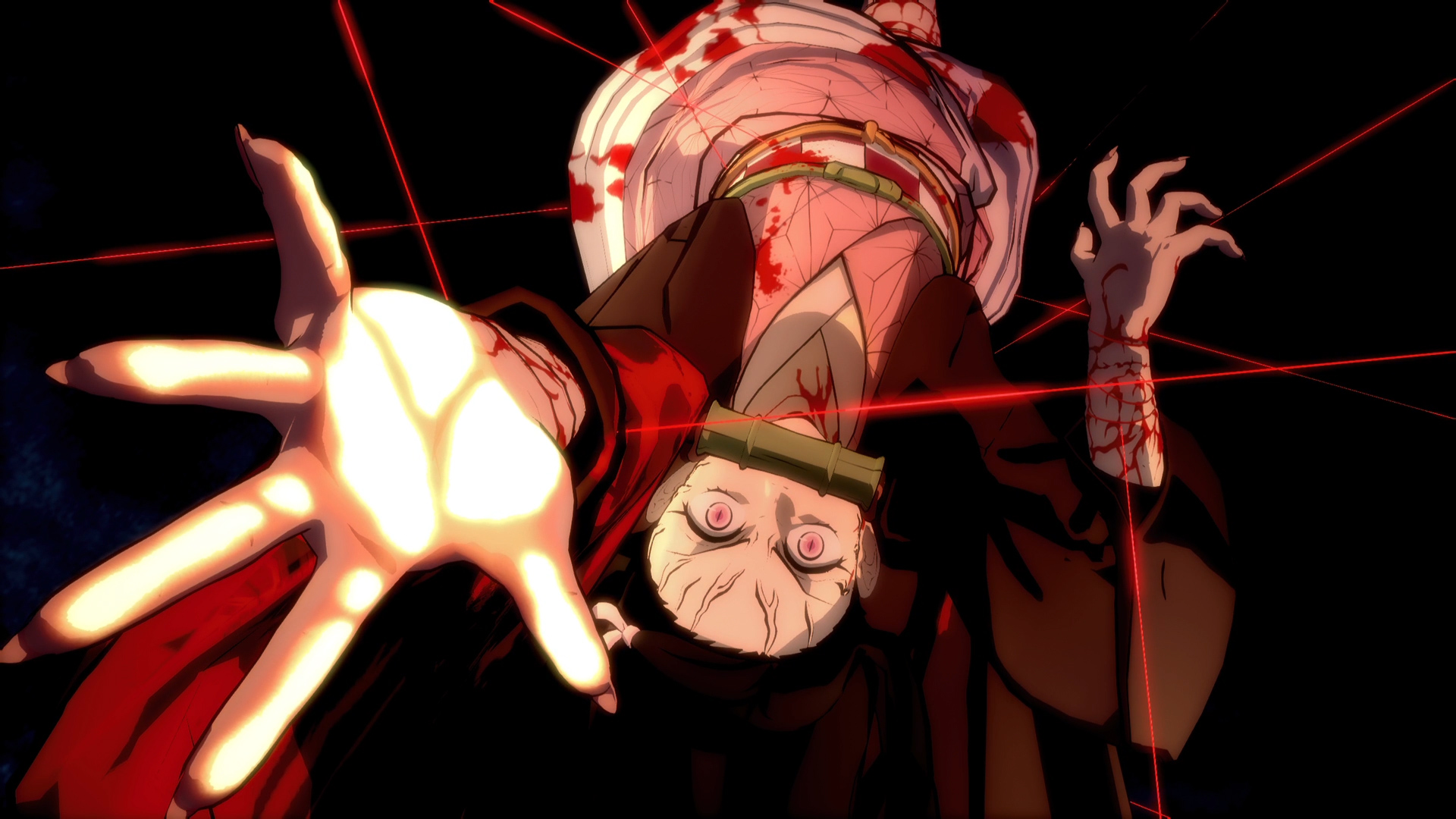 Today Aniplex announced with a press release that you can expect to play demons in the upcoming Demon Slayer game Demon Slayer: Kimetsu no Yaiba – The Hinokami Chronicles.

To be precise, they will be released after the game’s launch and they will be playable in the versus mode, but no details on who will be included have been shared. The publishes promises more info down the line.

On the other hand, today we also get new screenshots focusing on the story mode, and more precisely on the Natagumo Mountain Arc.

You can enjoy them in the gallery below.