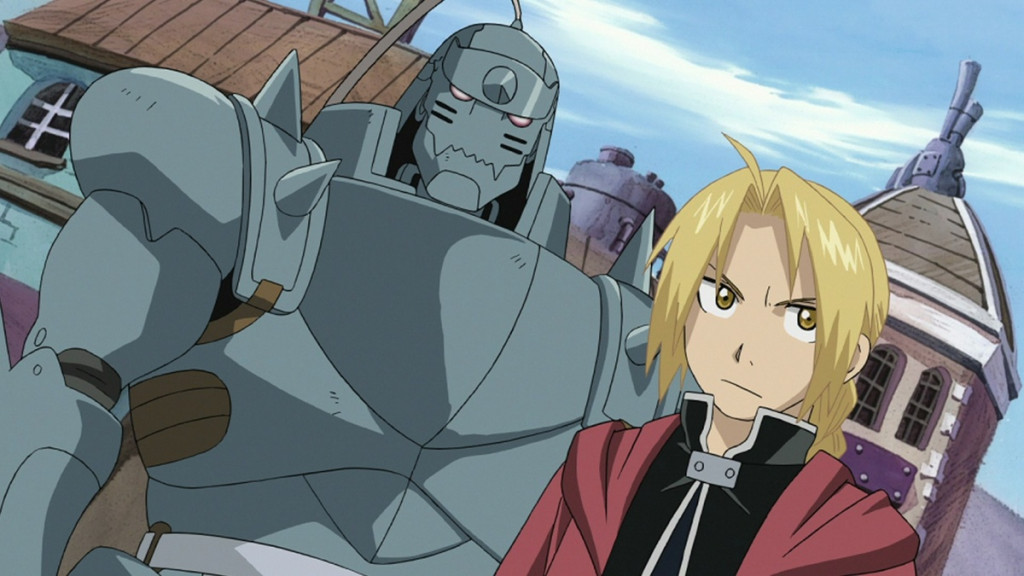 The Fullmetal Alchemist 20th anniversary is upon us, and what better way to celebrate than to test your knowledge of the 20-year-old story. FMA contains a fascinating world, lovable characters, and an interesting plot, but how much do you really remember about it after all these years?

And we’re not talking about the 2003 version of the anime here. This quiz will only test you on the canon story found in the manga and Fullmetal Alchemist Brotherhood. So if you skipped the original anime, you’re safe for this one. If you haven’t yet gone through the FMA story, please do yourself a favor and experience it at least once.

For those who have, it’s time to prove that you were paying attention when you watched/read FMA. And if you enjoy this little Fullmetal Alchemist quiz, be sure to check out our other anime trivia quizzes for shows like Naruto, Mob Psycho 100, Jobless Reincarnation, and That Time I Got Reincarnated as a Slime.

At what age did Ed become a State Alchemist? 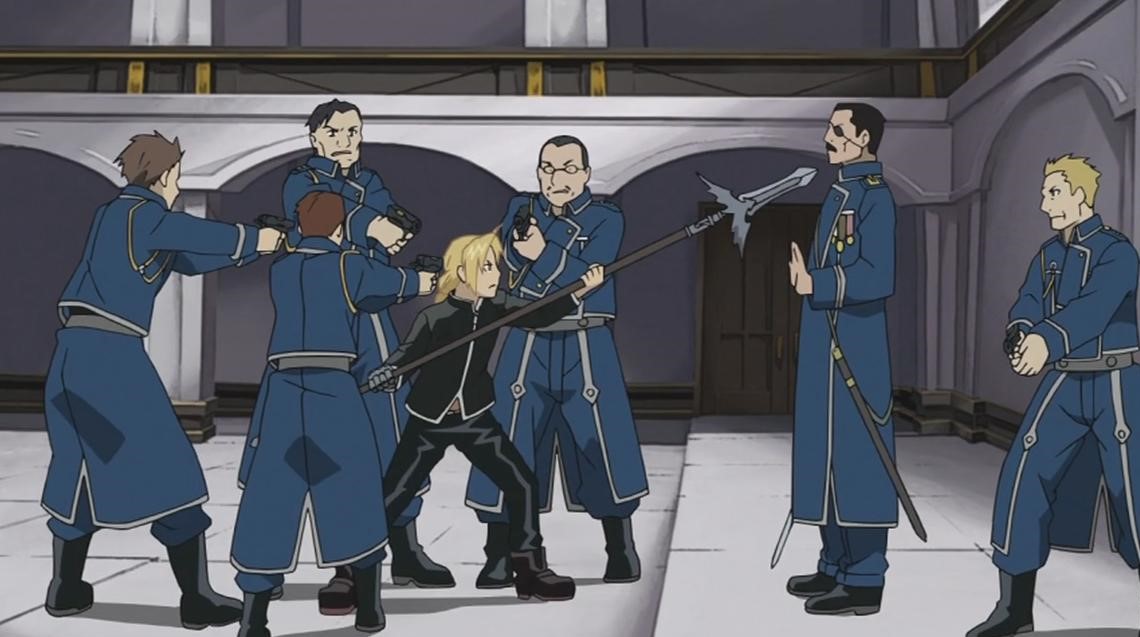 Which of these foods is Al most looking forward to eating once he gets his body back? 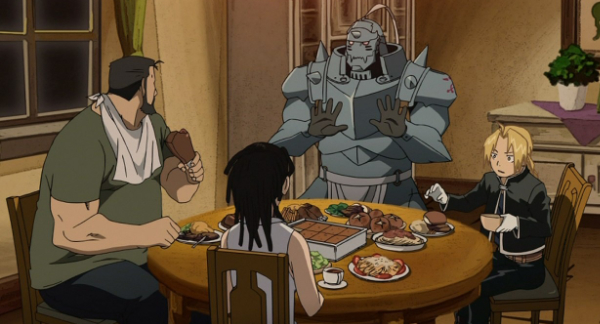 What date is carved into Ed's pocket watch as a reminder? 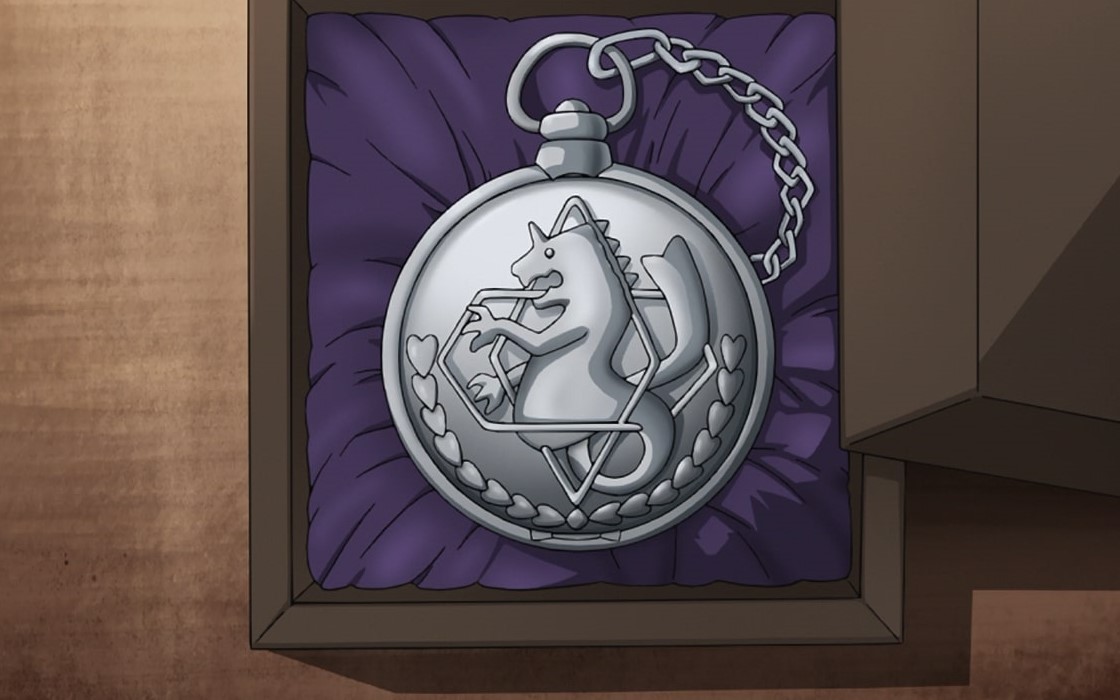 Which animal was never shown as part of a human chimera? 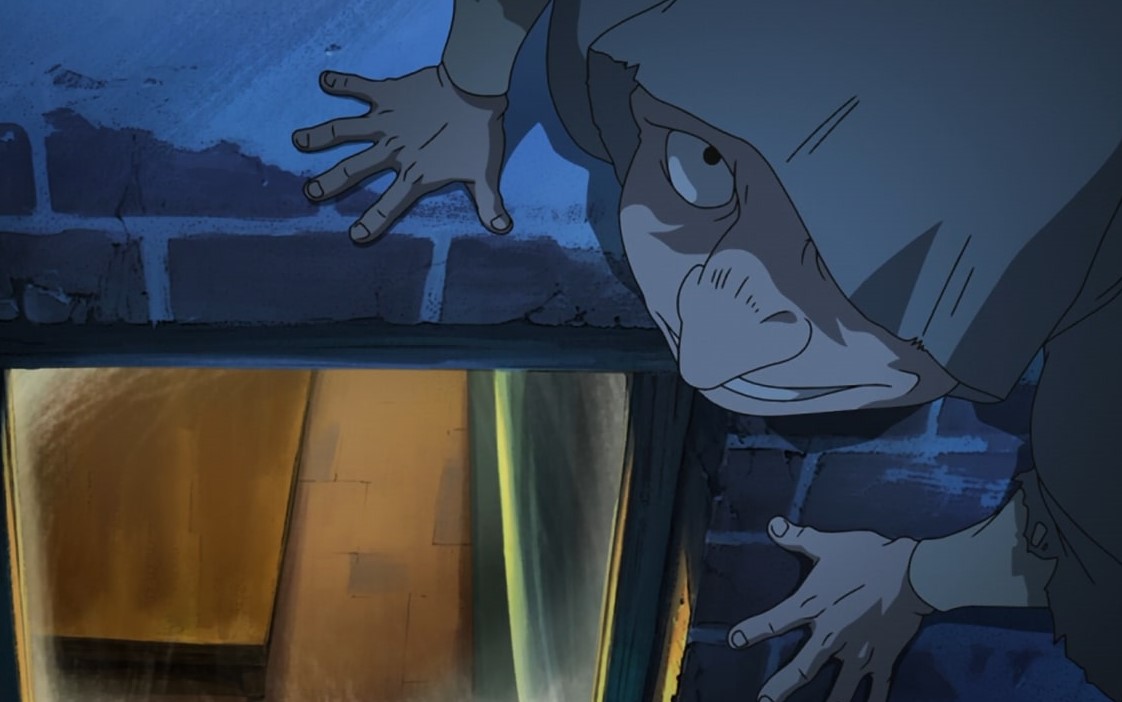 Who is the youngest Homunculus? 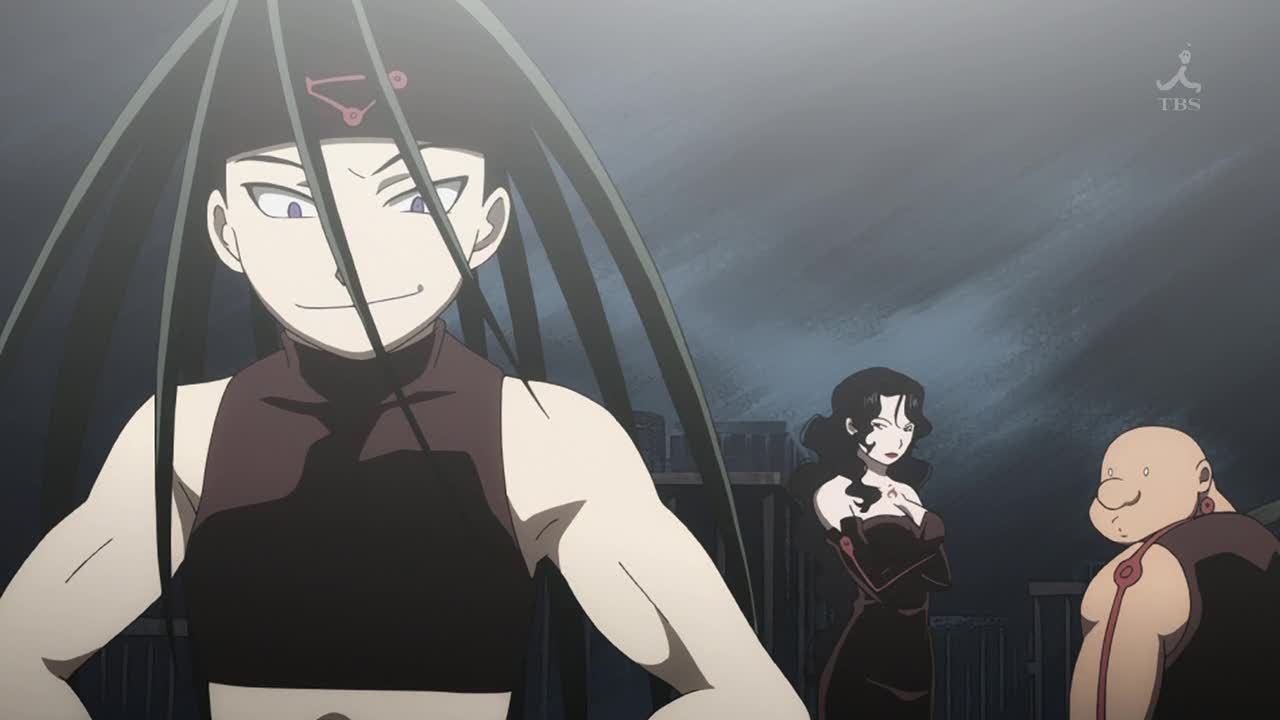 What is the name of the dog that stays at Winry's house in Resembool? 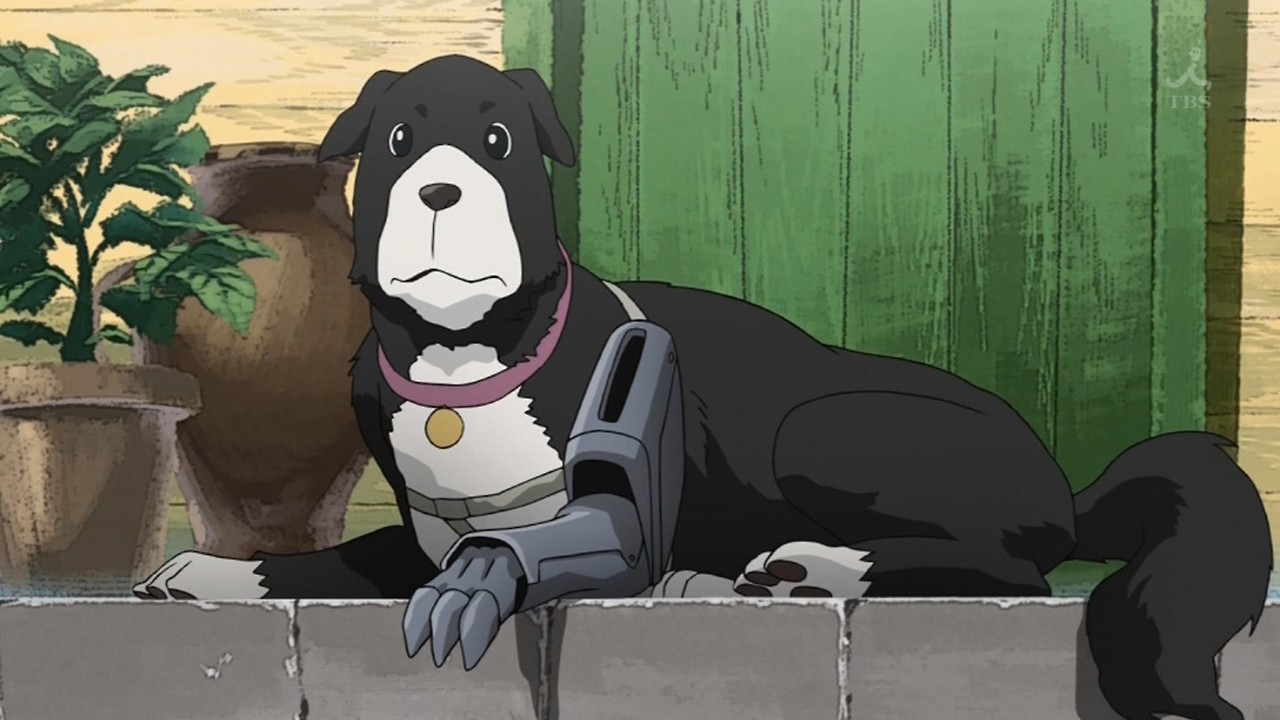 What is the name of the first Greed's hideout? 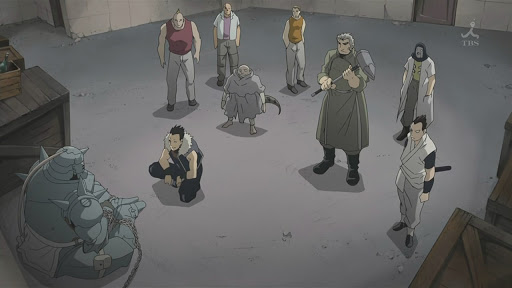 Which two chimeras help Ed after he falls down a mine shaft in Baschool? 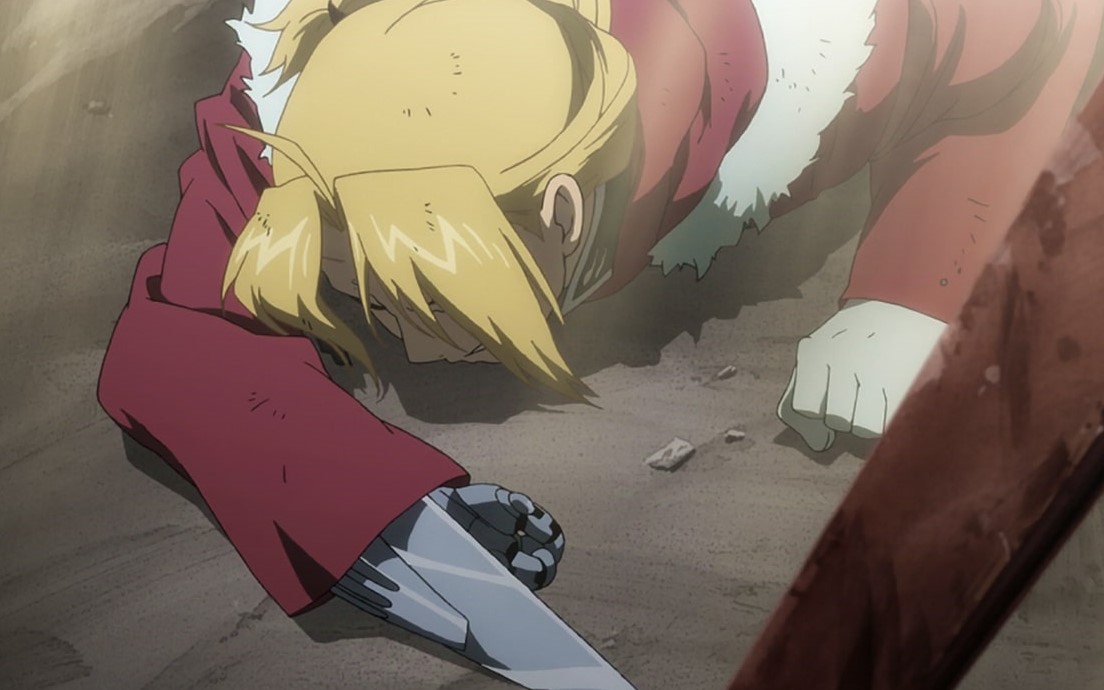 What is Barry the Chopper also known as? 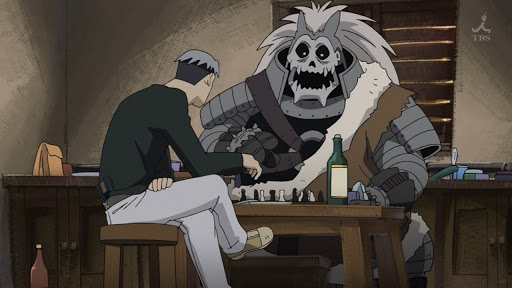 What fake name does Lust use when talking to Jean Havoc? 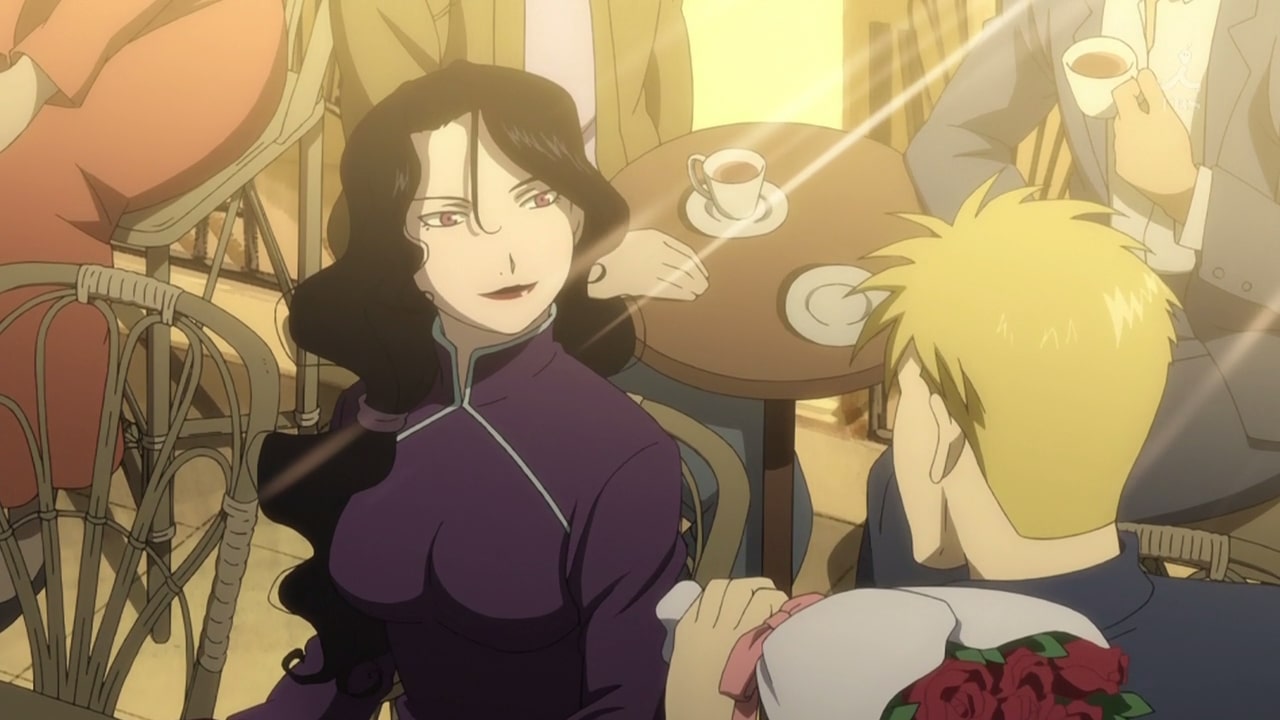 Who is the youngest member of the Armstrong family? 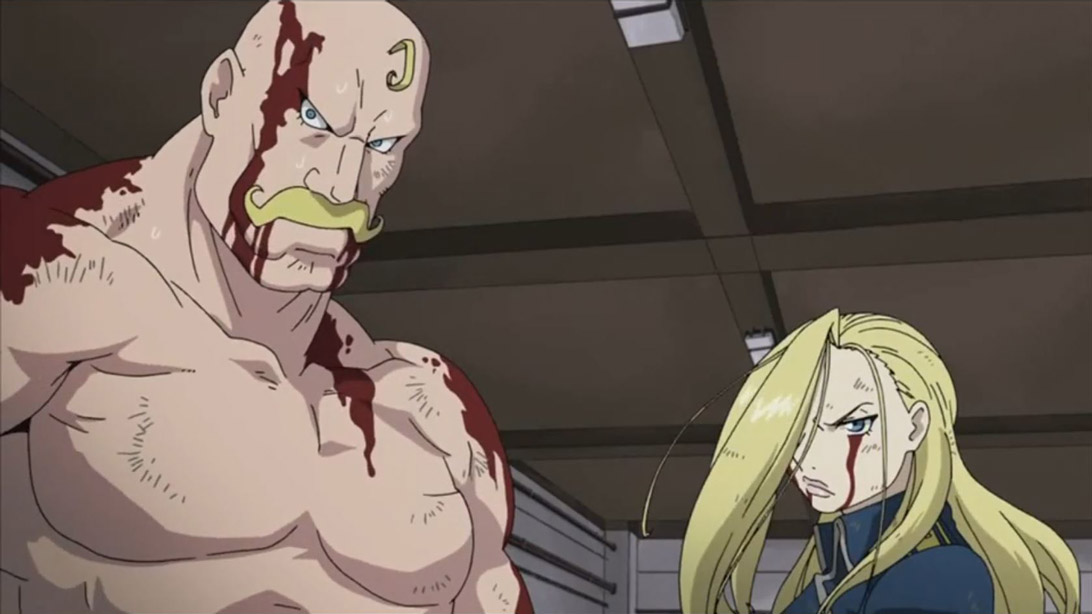 Which three countries exist right on the border of Amestris? 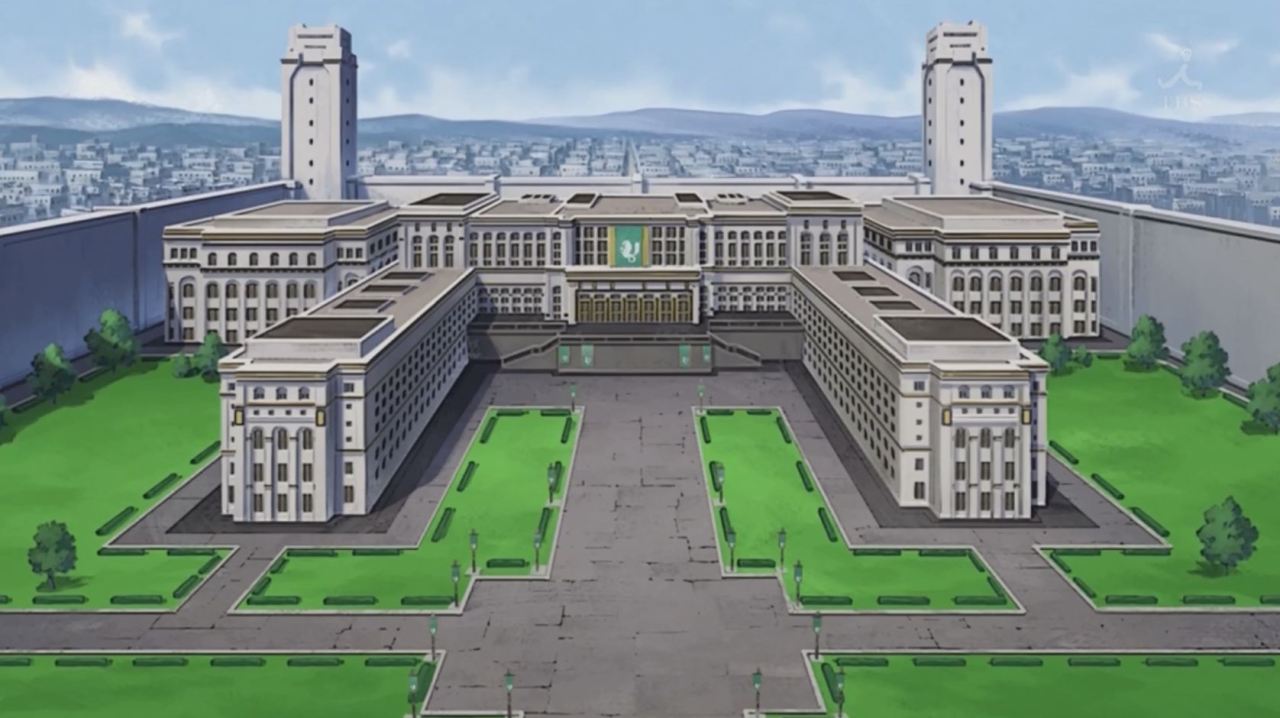 Which Xingese clan is Mei part of? 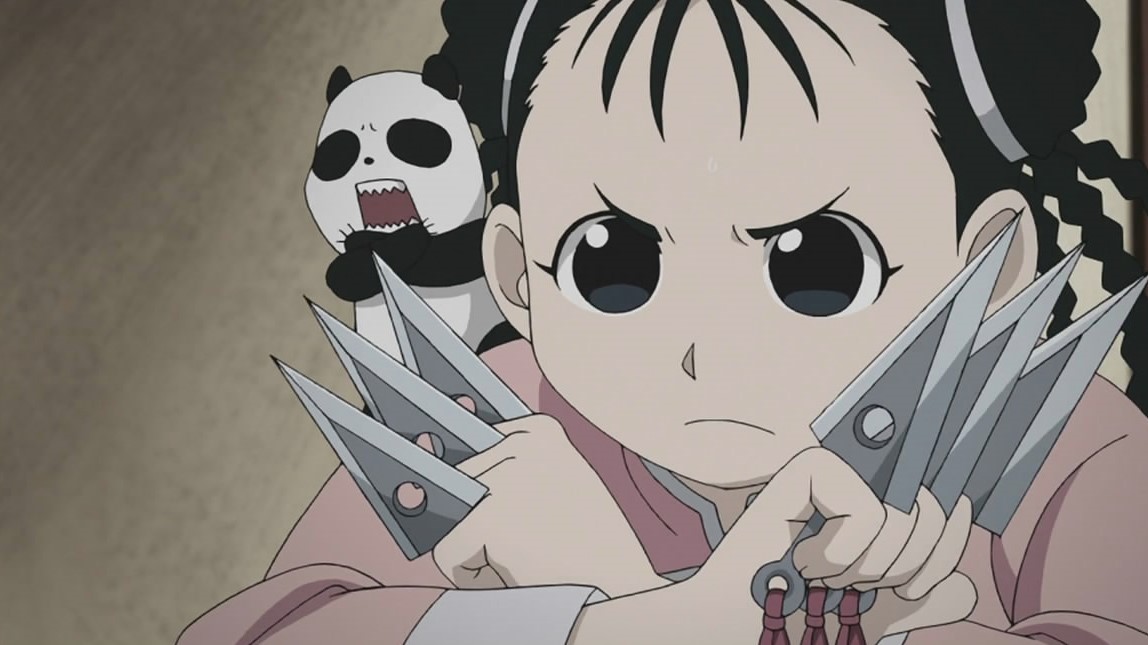 Who are the members of Mustang's unit? 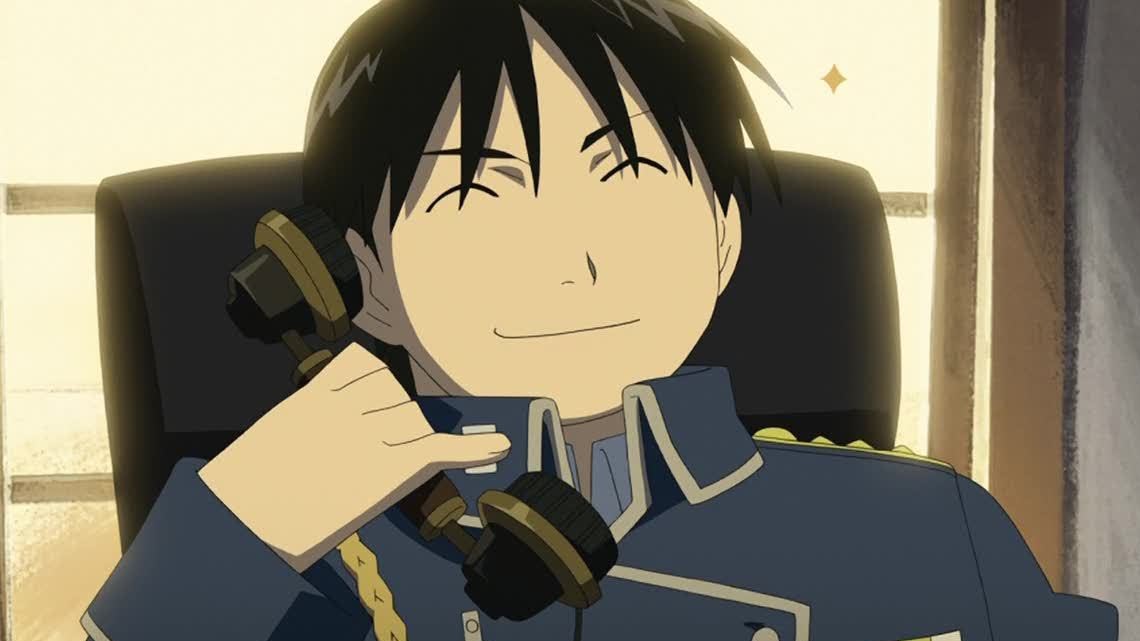 Which of these names does The Truth NOT use to describe itself when first meeting Ed? 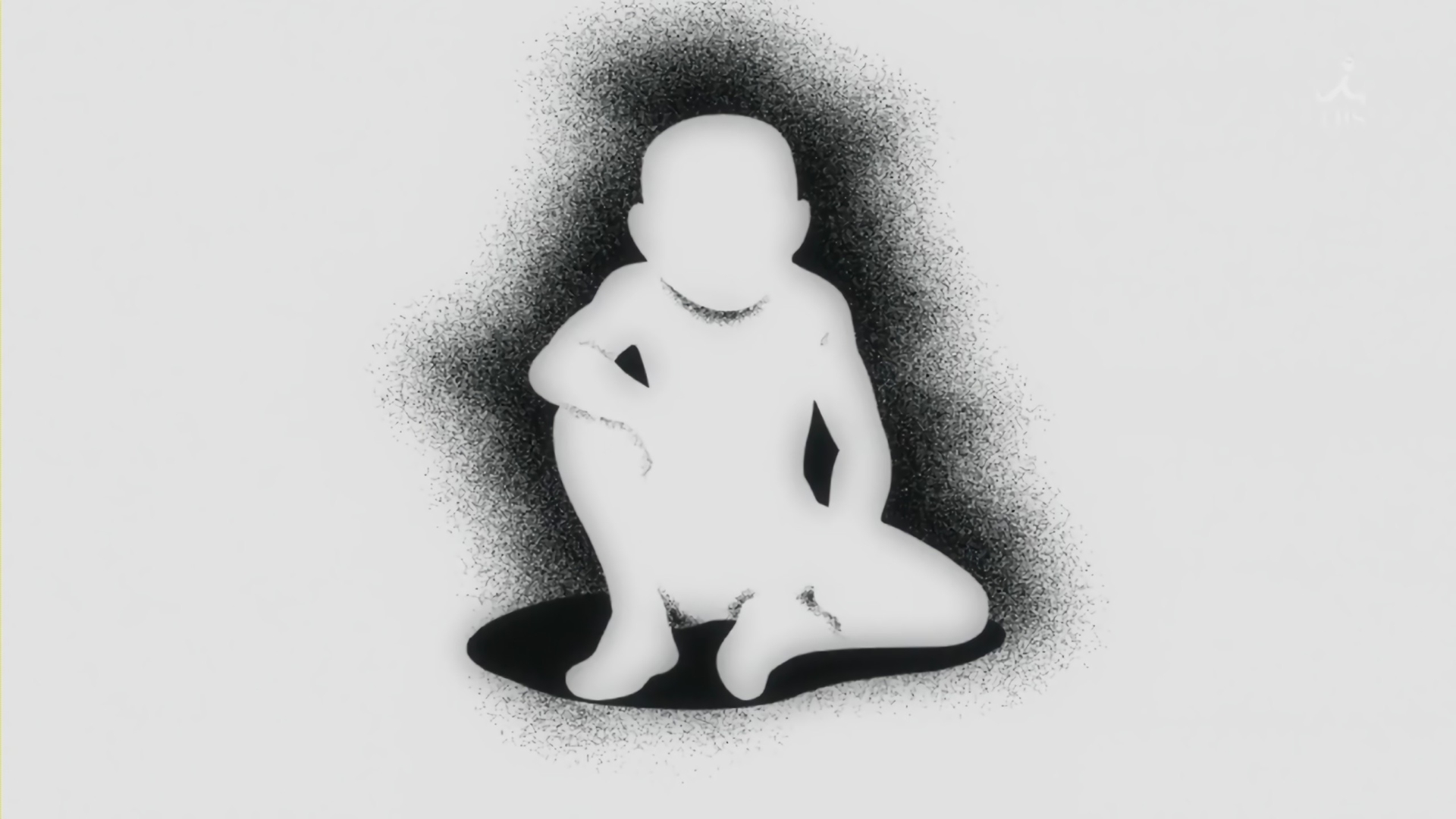