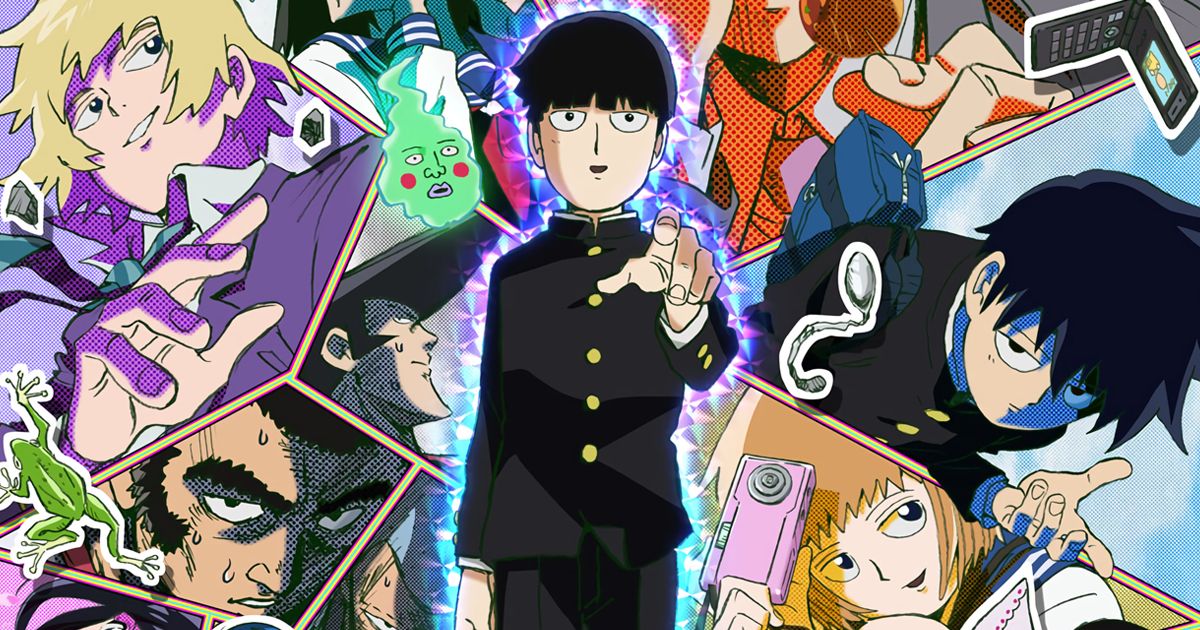 If you consider yourself a fan of Mob Psycho 100, you’re in the right place. We put together a trivia quiz that’ll test your knowledge of season one along with Mob Psycho 100 II. Let’s see how much you know while we’re all sitting around waiting to be updated on the third season.

Psychic energy isn’t the only thing needed to become an elite esper, so this Mob Psycho 100 quiz is your chance to see if you’ve got what it takes to reach 100% and beyond.

If you’re looking for some more anime quizzes to test yourself with, check out the ones we made for Naruto, Hunter x Hunter, and That Time I Got Reincarnated as a Slime.

What's the name of the middle school that Mob attends?

Who is the President of the Body Improvement Club?

Which of these 100% states did Mob never reach?

Who is the first esper to use psychic powers in front of Mob?

What does Mob receive as payment for his first job in season 2?

Where is Ritsu invited to when he first gets mistaken for Mob in season 1?

What nickname did Reigen earn while Mob stopped working for him?

Why did Emi want to date Mob at the beginning of season 2?

How did Reigen's mom wish him a happy birthday?