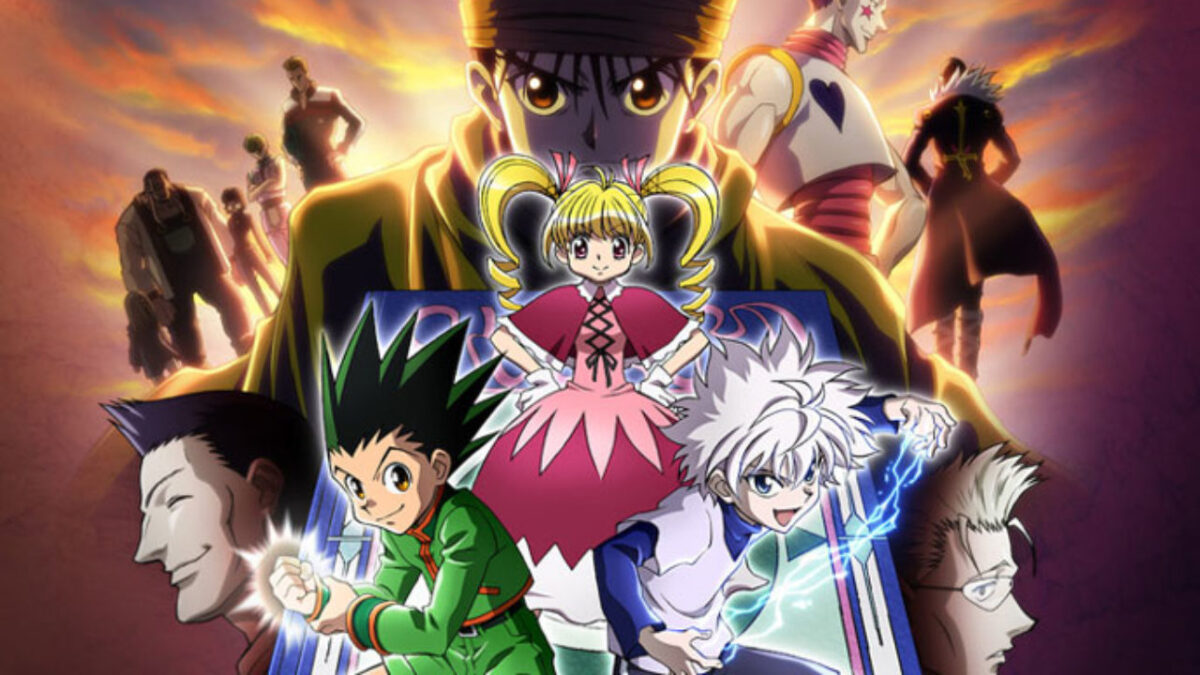 To say the Hunter x Hunter series is rich with lore would be an understatement. Between its characters and their histories, the concept of Nen, and the mythology of the wider world, it’s chock-full of stories and information for an aspiring fan to dig into.

But then, we don’t need to tell you this. You’re already a self-proclaimed expert on the series, having dug into every manga chapter, anime episode, and tie-in film for every minute detail and factoid you could possibly find. The only problem is, you’ve had no way to prove your dedication to understanding the series in and out.

That’s where this quiz comes in. We’ve meticulously dug through the series’ adaptations and related media to compile the best quiz possible, and after taking it, you’ll know once and for all whether you deserve to call yourself a Hunter x Hunter expert.

Now then, without further ado, let’s get to the questions.

Think You're a Hunter x Hunter Expert? Prove it With This Trivia Quiz

What is the name of the giant fish Gon captures at the start of the series?

Which is not a trait shared by the Kiriko family members?

How many applicants passed the Trick Tower phase of the Hunter Exam?

True or False: Gon, Kurapika, Leorio, and Killua all lose at least once in the Hunter Exam's final phase.

How heavy is the fourth section of the Testing Gate in front of the Zoldyck Estate?

Which Heavens Arena combatants did Gon have matches against?

What is the correct ordering of cards from highest to lowest value that Hisoka throws at Kastro to kill him in the 2011 anime?

Which is not the correct matching of Nen typing to Phantom Troup members current or former?

Which is a method that Uvogin uses to kill the members of the Shadow Beasts?

Which of Kurapika's Nen abilities is not shown during the Yorknew City arc?

How old is Biscuit Kreuger?

What is the name of the Restricted Slot card Gon, Killua, and Biscuit receive for healing the sick villagers?

Which is not a name used to make the title of Greed Island?

What is the name of the country where the Chimera Ants are first shown in the 2011 anime?

True or False: All of the people in Pokkle's NGL Expedition Team are certified hunters.

Who is the first human character that Meruem kills?

Which Royal Guard has killed the most Hunters by the end of the Chimera Ant arc?

Which candidate comes in fifth place in the third round of the 13th Hunter Association Chairman election?

Which of the following are items that Alluka requests from someone for a wish via her Nen powers?

What is the name of the girl who incapacitates Netero in The Last Mission?

The Library of Babel for PS5, PS4, Xbox, Switch & PC, The Legend of Tianding Ports, & More Announced by Neon Doctrine