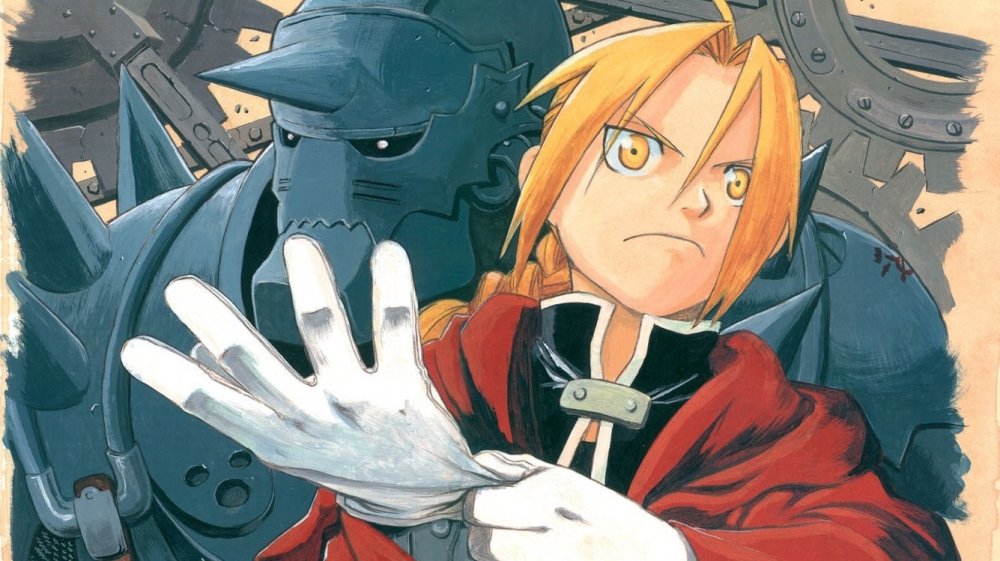 The 20th anniversary of Fullmetal Alchemist is right around the corner. A special stream is airing next week to provide a “big announcement,” and we’ve got a bit of a wishlist of new FMA content that we’d give an arm and a leg to see.

A Continuation of the Story

Fullmetal Alchemist didn’t overstay its welcome with a long, drawn-out plot, and that’s a huge positive. However, it did end with many characters alluding to events in their futures that we were never able to see.

Does Mustang become the kind of Fuhrer that he wanted to be? Do Scar and Miles succeed in preserving their culture? Do Ed and Al learn more about alchemy by giving more than equivalent exchange requires?

There are tons of unanswered questions that could make for a great continuation of the story in a natural way, even without a whole new major villain popping up to end the world all over again. It would be interesting to follow the world’s progress from the point that we left off at, even if the amount of action is minimal.

With the world saved and new leaders in charge of both Amestris and Xing, Fullmetal Alchemist doesn’t exactly need to continue down the familiar path of the action shonen genre. With this in mind, why not branch out into a slice of life show or manga?

It would be nice to see exactly what went down between Ed saying goodbye to Winry and the wholesome family photos at the very end of the final episode. It feels like many characters moved so far ahead in life, but we didn’t actually get to experience any of that progression for ourselves.

A slice of life anime or manga could be the best way to have a peek into the lives of the main cast as they reach their goals during a time of relative peace.

Roy Mustang is one of the most prominent characters in all of Fullmetal Alchemist next to Ed and Al, but the story doesn’t touch on much of his backstory outside of the Ishvalan civil war. That tragic event was a turning point for a few characters, including him, Riza Hawkeye, Alex Armstrong, and Scar.

We also get glimpses of Mustang’s master and Riza’s father as they speak about flame alchemy, but we never actually get to see Mustang learn it from him. Let us witness just how Mustang developed as an alchemist and how he joined the military.

That backstory would no doubt involve Mustang’s connections with Riza, Maes Hughes, and his trusted group of personnel that he relies on throughout the story while showing us just how he became the man we meet at the beginning of FMA.

Getting new stories for the characters we love would be amazing, but sometimes, a hands-on way to experience the story once more in a different medium can be just as engaging. Popular anime/manga get video games quite often too, and Fullmetal Alchemist is definitely well-known enough to get that same treatment.

In fact, it already has. There were plenty of FMA non-canon spin-off games made for GBA, PSP, PS2, and other older platforms. Why not create an FMA game for modern platforms that follows the actual plot more closely?

It doesn’t have to be another one of those overdone anime arena fighters either. Fullmetal Alchemist lends itself well to RPG-style mechanics in terms of story, characters’ abilities, and locations. An FMA RPG might be a bit of a long shot as an announcement for next week, but you can’t tell me that it doesn’t sound intriguing at the very least.