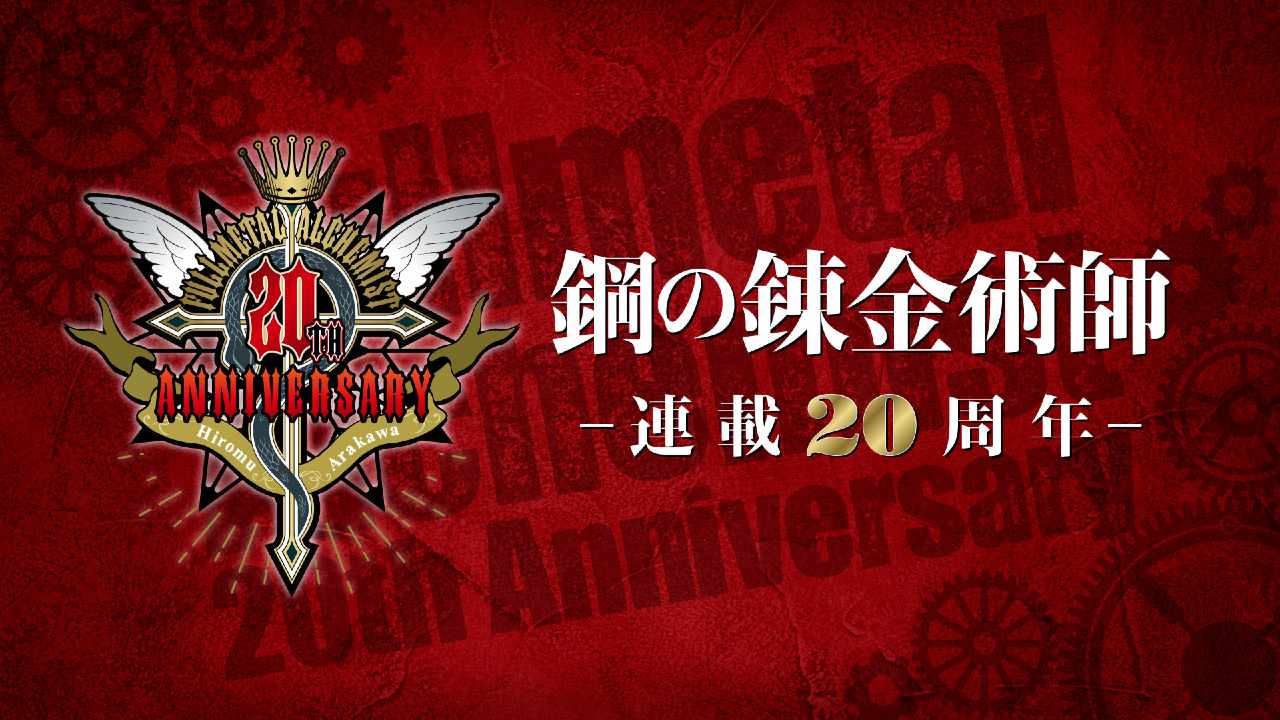 It is an understatement to say that Fullmetal Alchemist is one of the most important series to ever come out of the entertainment industry in Japan, as both its anime and manga continue to thrive despite ending over a decade ago. To celebrate that success, as well as its official 20 year anniversary, a special event has been planned for July 12.

This news comes by way of Famitsu, with fan pages like MangaMoguraRE also corroborating similar info. In the tweet below, you can even check out the official website that has been created for the event, which simply says coming soon.

A press release for the event was also released, stating the date and time viewers can watch the live stream.

In addition to a project to look back on the charm and memories of “Fullmetal Alchemist”, various measures will be announced!

In addition, we also offer gift campaigns and information on the opening of the ban for the first time.

Don’t miss the special program sent by the gorgeous performers!

While there is no word on what the exact announcement will be, from a video game to new merchandise to possibly even a brand new series. As of now, though, nothing has been confirmed. You’ll simply have to tune in for yourself on Youtube next week to see what the event has in store.

While you wait, be sure to check out all of the other anime content we have on the site right down below. That includes plenty of news, features, and even some Fullmetal Alchemist-related articles.