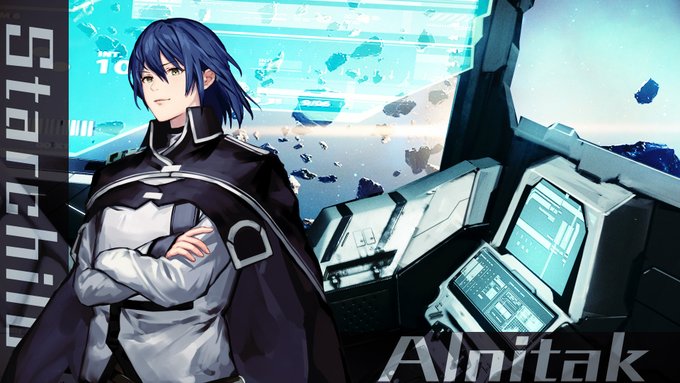 Kadokawa Games has released one more video, an image, and new details about its upcoming strategy simulation JRPG Relayer.

We learn more about another character that will appear in the game, Alnitak, and we get an introduction with his voice actor, Genki Okawa.

Alnitak is the secretary, treasurer, and public relations officer of the space pirates “Star Association.” he feels like a comedic character, but his love for Mintaka leads him to show his good side, even in battle.

As for Okawa-san, you may know him for his role as Julio Sebald Leidenschaft in Atelier Sophie.