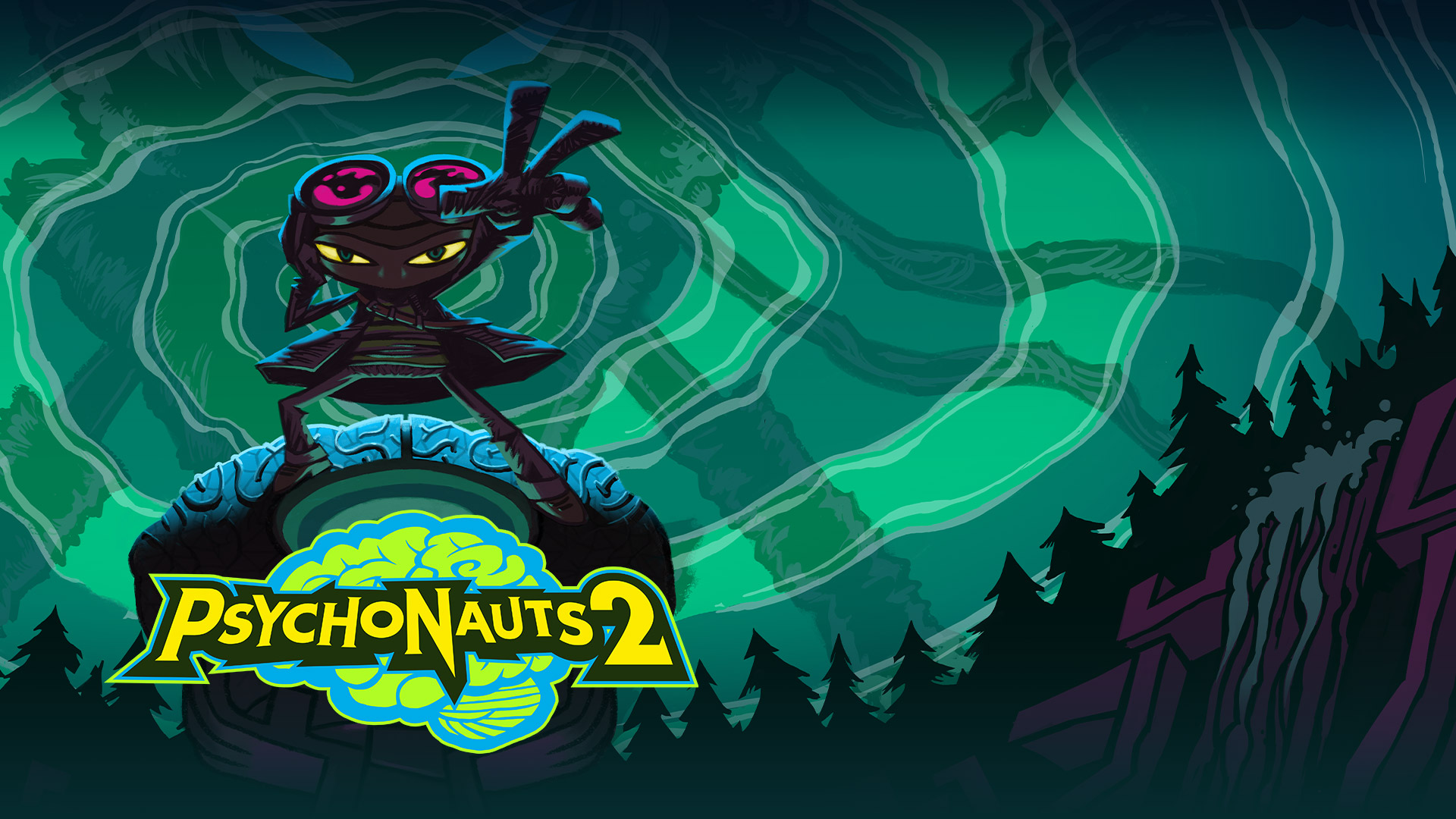 Psychonauts 2’s Aug. 25 launch is drawing nearer, and to set the scene, a new story trailer tees up another mind-bending and whimsical adventure with characters both new and familiar.

For those not up to speed, Psychonauts 2 is the anticipated sequel to developer Tim Shafer’s (Grim Fandango, Broken Age, Brutal Legend) acclaimed 2005 platform game. Once again, the player will control Raz, a newly graduated Psychonaut with powerful psychic abilities, as he delves into the minds of others.

Psychonauts 2 has endured a long and rather troubled development history; initially announced way back at The Game Awards 2015 alongside a Fig crowdfunding campaign with a $3.3 million goal, the campaign exceeded its goal with an estimated delivery date of fall 2018 but was later delayed. Developer Double Fine would then be acquired by Microsoft in June 2019 and Psychonauts 2 was given a new date of 2020. It was delayed again last July with a 2021 release window and is now less than a month from its launch.

For more on the game, check out this trailer from last year which boasts vocals from Jack Black and some trippy visuals. Likewise, if you want to know more about all the latest announcements made at E3, stay locked to Twinfinite. We’ll be covering every reveal, teaser, and news announcement as it occurs.