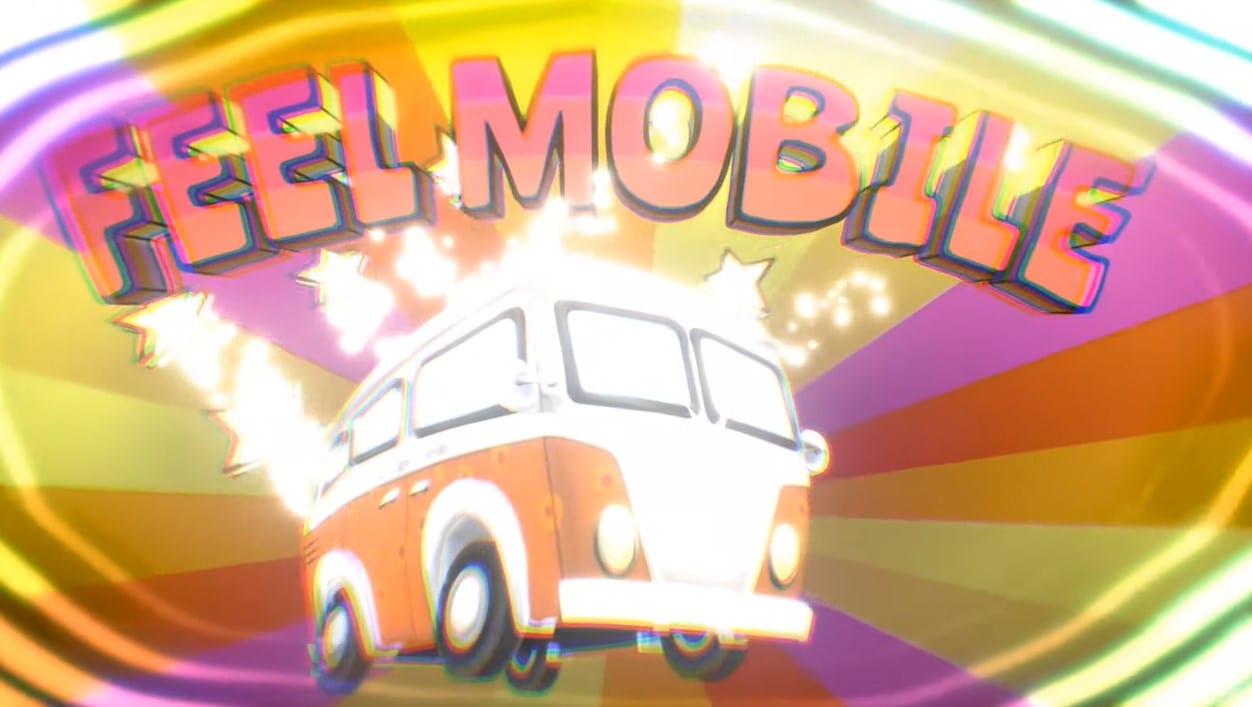 Earlier today during the Xbox Games Showcase we got a new look at the long-awaited Psychonauts 2. We also got our first listen to the theme song of Psychonauts 2 as performed by none other than streamer, actor, musician, and rock and roll icon, Jack Black.

His unmistakable voice set the backdrop for what was an incredibly colorful trailer that showed off tons of gameplay. One of the featured powers in the trailer appeared to slow down the speed of certain moving objects so Raz could more easily platform on or around them.

There was also a bit of combat shown off where Raz used telekinetic powers in order to fight off a pulsating rainbow-colored enemy. And then Raz collected some type of cello collectible.

Near the end we also got our first look at the Feel Mobile which appears to be some kind of transportation vehicle for Raz. It’s unclear what exactly it’ll be used for in-game though.

You can pick up Psychonauts 2 on PC, Xbox One, and Xbox Series X some time in the future. We still don’t have a release date yet, but be assured that as soon as one exists we’ll be on it.

You can check out the full Jack Black trailer for Psychonauts 2 below.

And if Xbox games are your thing, then you’ll want to check out the full presentation below.