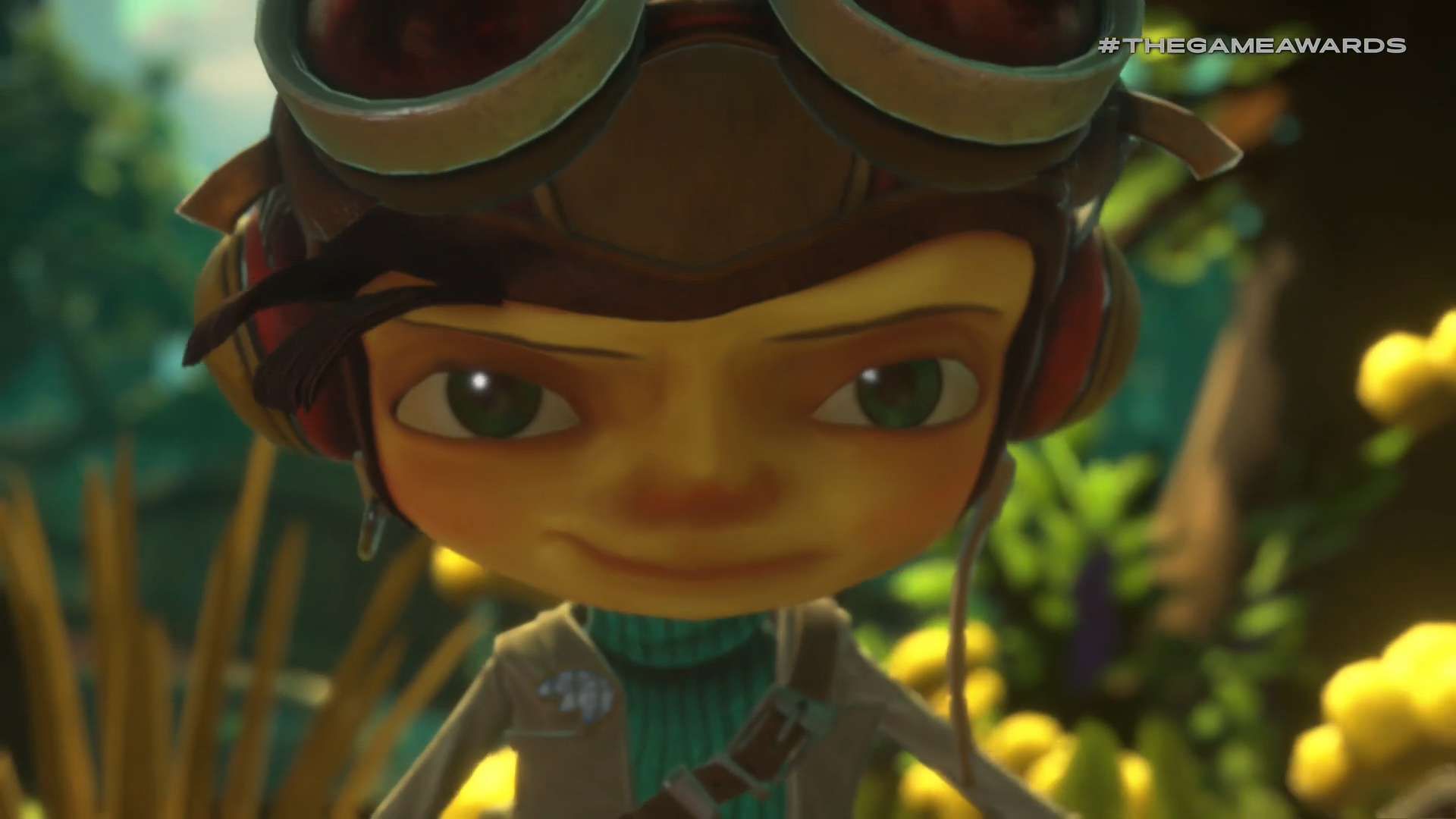 Psychonauts fans have been waiting forever for new information on Psychonauts 2. Luckily, Geoff Keighley and The Game Awards have delivered, showing off a brand new trailer during the show.

Taking place immediately after the events of the first one, the video beings with Raz on his way to the main headquarters of the Psychonaut, The Motherlobe. The clip features voice over from both Razputin and one of his eccentric mentor, Ford Cruller.

As the footage pans through different areas and characters that inhabit The Motherloab, Cruller warns that there are dangerous secrets hidden amongst the headquarters that can’t get out. As that voiceover plays, plenty of creatures lurk, hidden in the background or dimly lit.

Alongside this, the old agent also states that “not all minds are safe to read,” as videos show Raz may try to help save Crullers mind later in the game. The young Psychonaut states he won’t do anything crazy.

Soon after there is a cavalcade of crazy scenes popping up in the video, from Raz rolling on a pinball to fighting in other’s minds.

At the end of the trailer, it was revealed that Psychonauts 2 was expected at some point in 2019. Be sure to check back to the site for more updates as we learn more information throughout the coming months.