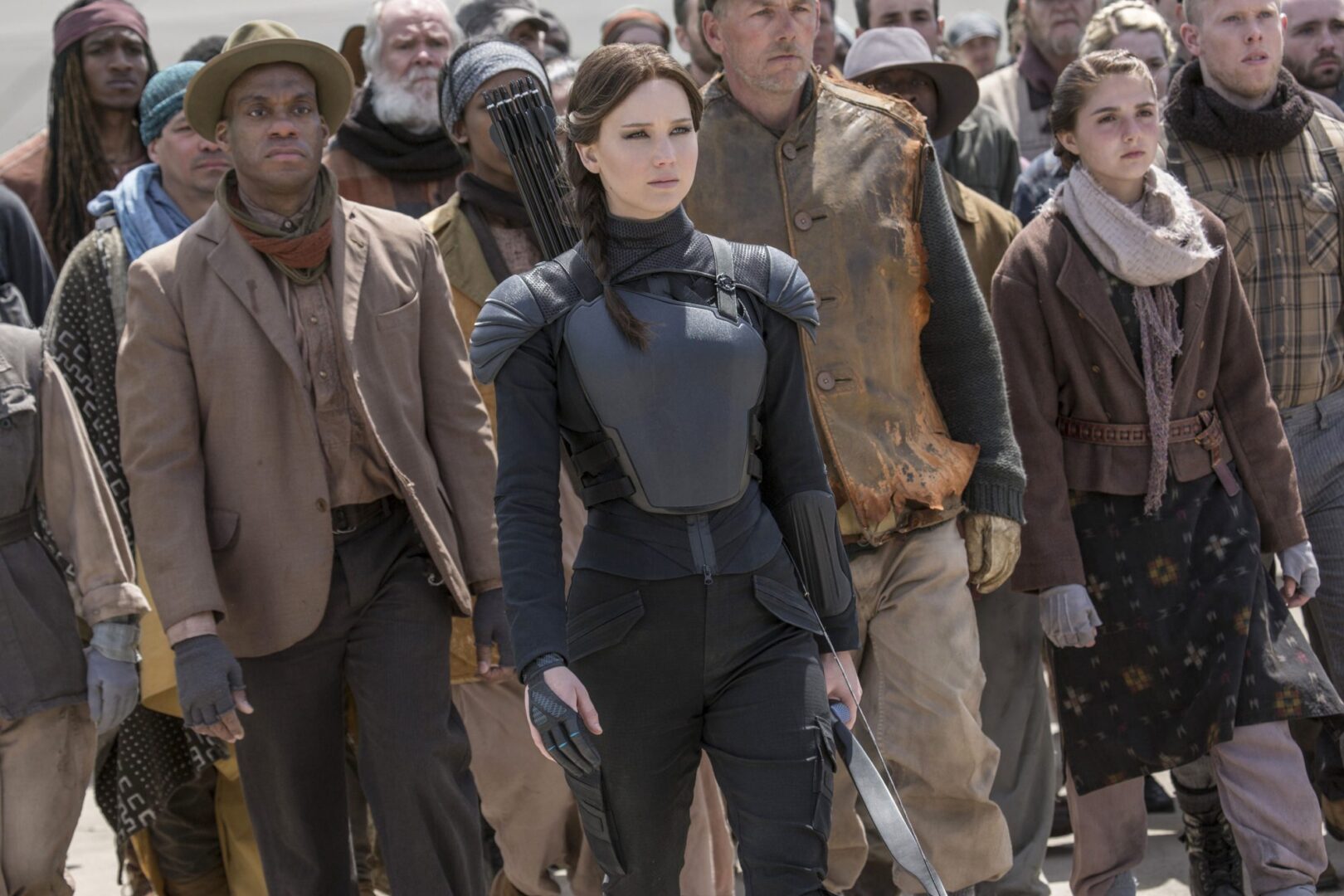 Suzanne Collins’ Hunger Games series made quite a splash when YA novels like Twilight and Harry Potter were all the rage back in the early 2010s. It was followed up with even more YA novels like the Divergent series and various others that were considerably less successful, but The Hunger Games still stand the test of time as one of the best novels and movie adaptations of that era.

It features a rich world with complex lore and world-building, not to mention its diverse cast of characters all complete with their own motivations. It’s nuanced in its storytelling, which explains why the series has such a diehard fan base.

If you think you know everything there is to know about the series, test your knowledge in this trivia quiz we’ve put together. Do note that the quiz spans all three books and its four movie adaptations, and also requires you to have a good understanding of Panem’s history and dark past. If you think you have what it takes to ace it, give the quiz a whirl.

Only True Fans Can Ace this Hunger Games Trivia Quiz

Which was the first Hunger Games Katniss participated in?
Who said this: "As long as you can find yourself, you'll never starve?"
What does Katniss do in the first book that causes her name to be added to the reaping ball?
Which of these characters has never had to take out tessera?
Who was not in Katniss's initial prep team when she first arrived at the Capitol?
What was the period in Panem after the failed District rebellion known as?
Which of these is not a known Gamemaker in the Hunger Games universe?
When was the mentor program implemented for the Hunger Games?
Which of these is not a known muttation in the series?
Why did Rue decide to trust Katniss in the 74th Games?
Share your result via
Facebook Twitter Google+ Pinterest LinkedIn VK Email

If you enjoyed this one, be sure to check out some of our other quizzes like our Mummy and Westworld trivia quizzes.