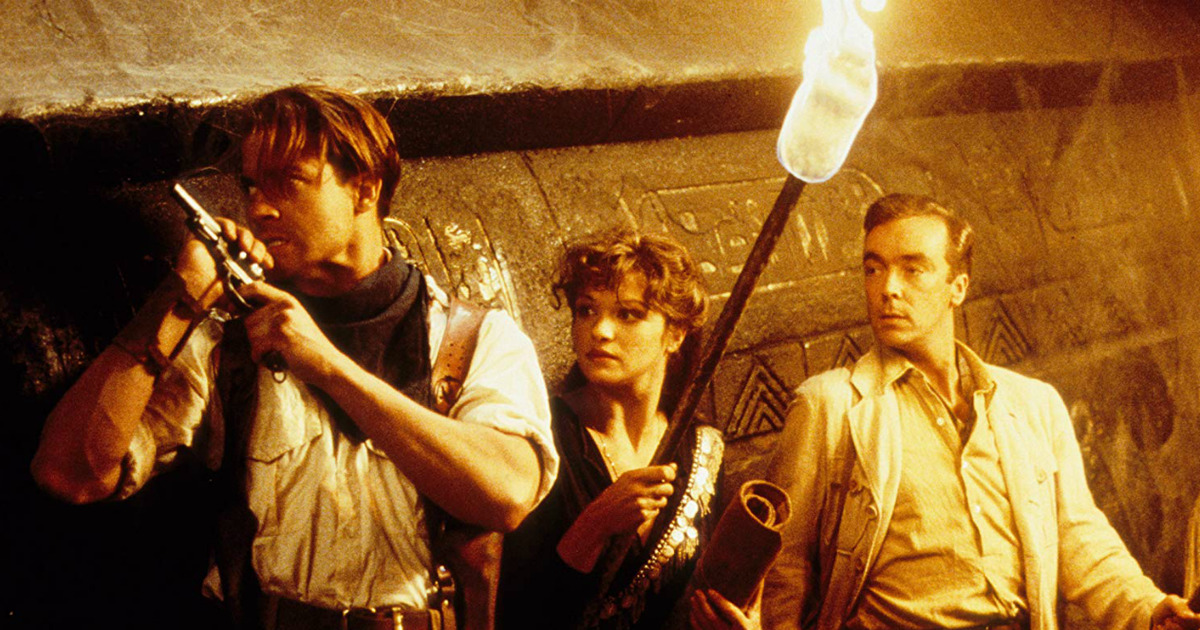 The Mummy movie franchise was one of the best action movie series we saw in the early late 90s and early 2000s, starring big names like Brendan Fraser and Rachel Weisz. After the third (and weakest) entry in the trilogy, though, the franchise took a break before it got rebooted in 2017 with Tom Cruise in the leading role.

Unfortunately, while that reboot was meant to kickstart a whole new franchise within the Dark Universe, the movie was a flop and that franchise got canceled. That being said, there’s still a lot to love in these movies, even if you’re rewatching or seeing them for the first time today.

If you consider yourself a big fan of the series, it’s time to put that knowledge to the test. Here’s a short trivia quiz to test how well you really know The Mummy movies.

Only True Fans Can Ace this The Mummy Trivia Quiz

Anck-su-namun is the mistress of which Pharaoh?
Hamunaptra is known as the City of the...?
Where did Rick serve before becoming an adventurer?
After his defeat, where was the Scorpion King exiled to?
What is the name of Anck-su-namun's reincarnated form?
What is the name of the main antagonist in the 2017 Mummy reboot?
Who was Ahmanet trying to resurrect in the 2017 reboot?
Who is the leader of the cult that tried to resurrect Imhotep in The Mummy Returns?
Stephen Sommers was involved in all of the Mummy movies. True or false?
What were the Medjai sworn to do?
Share your result via
Facebook Twitter Google+ Pinterest LinkedIn VK Email

If you enjoyed this one, be sure to check our other quizzes for Supernatural, James Bond, and Westworld.