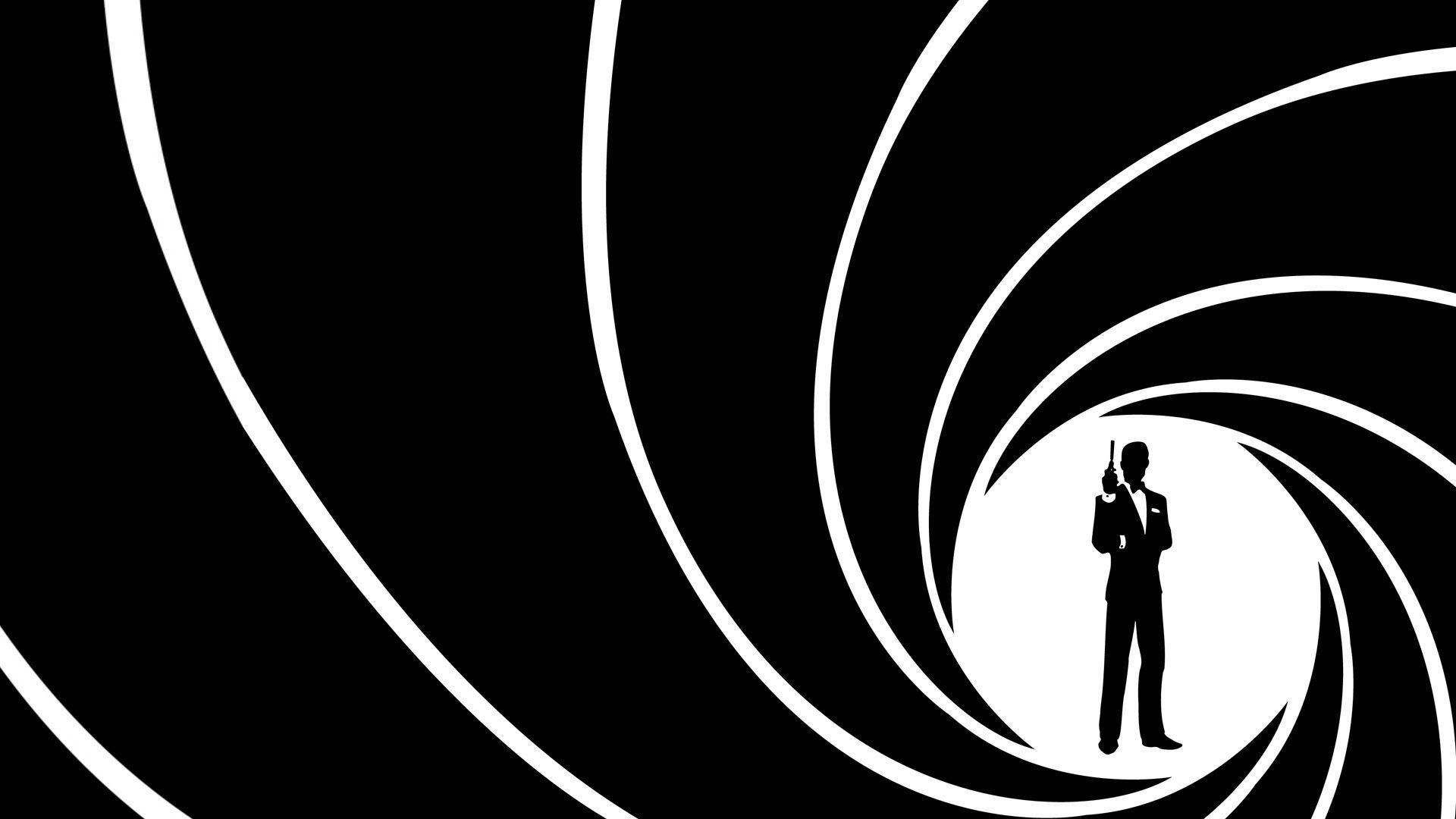 If the very best franchises are those that stand the test of time, James Bond might very well be among the greatest ever. After all, having spanned literature, cinema, and video games for over sixty years it’s still one of pop culture’s major forces today — few others can claim such a remarkable feat.

With so many iconic films, many of which featuring unforgettable moments portrayed by legendary actors, the James Bond franchise is adored by a huge number of avid fans. Some have been watching off and on since the 1960s, while others are only familiar with the modern Daniel Craig films. And then there’s the true hardcore fanbase who have seen every film over and over.

So where do you slot in, then? Well, we’ve devised a twenty-five-question James Bond trivia quiz to determine whether you’re a new recruit or a seasoned veteran who has long since earned their license to kill. If you can nail at least 17 of these questions with the correct answer you’ll be deemed worthy of the latter.

The questions in this quiz are fairly general across the entire franchise, so here’s hoping you’re at least somewhat familiar with the older generation of films. Good luck!

If you enjoyed this content, why not check out Twinfinite’s other recent movie quizzes, like this one about How I Met Your Mother, or this trivia quiz that tests your knowledge on Avatar.