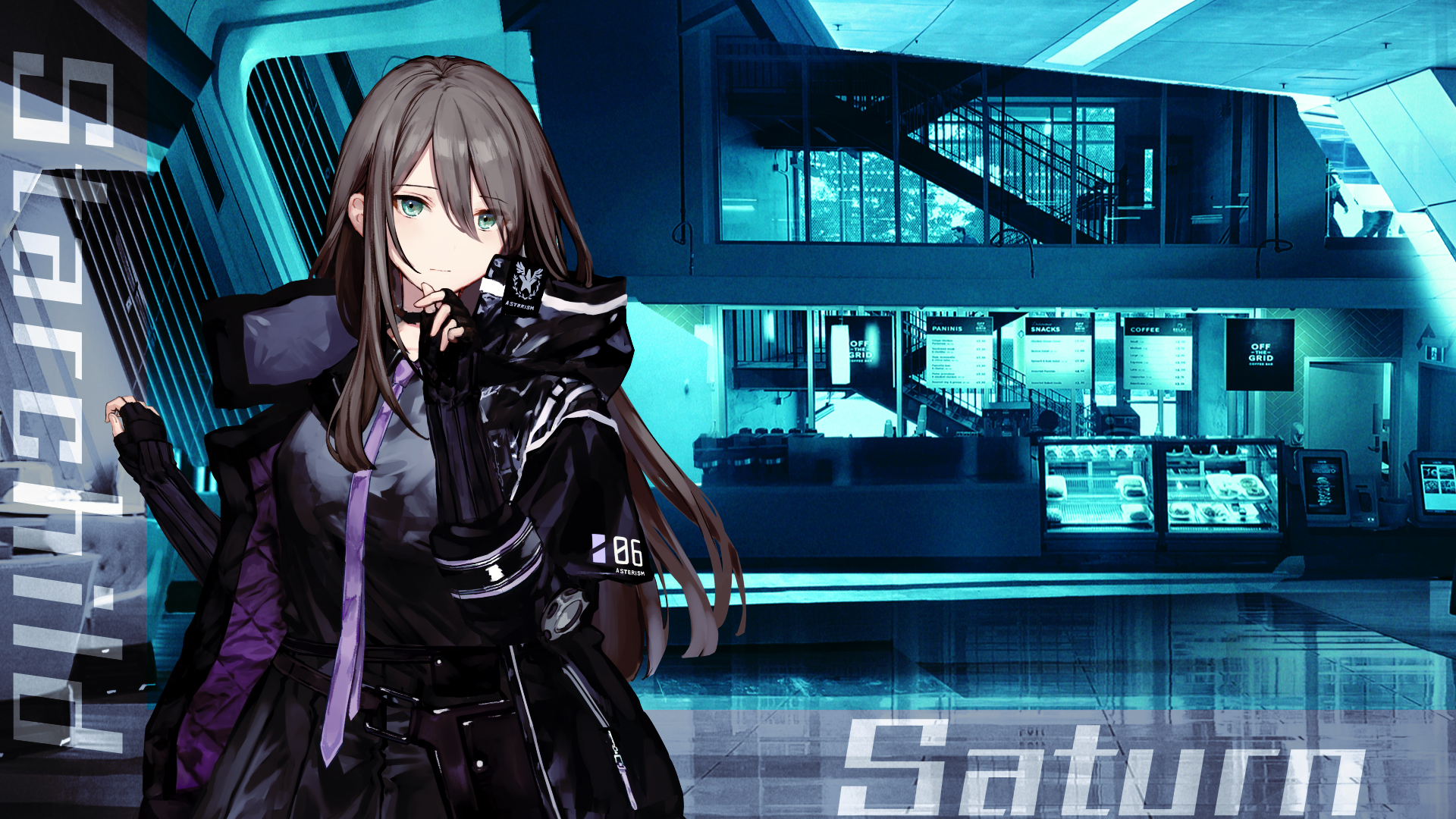 Thanks to this new set of assets, we learn more about two characters, Saturn and Azure, and we see the introduction of the voice actress they share, Moa Tsukino. You may be familiar with Tsukino-san for her role as Yukari Ishihara in Root Letter.

From the tweets, we learn that Saturn is an extremely shy Star Child, to the point that her brother Jupiter is the only one she can have a normal conversation with. Apparently, she has something in common with the protagonist Terra.

Azure is a member of the 404 Special Satellite Task Force of the United Earth Government Army. While she’s basically the mascot of the unit, beloved by her colleagues, she has a strong side and will do whatever needs to be done.

Relayer will be released simultaneously worldwide for PS4 and PS5 in 2021. A couple of days ago, we published an extensive interview with producer and director Yoshimi Yasuda.