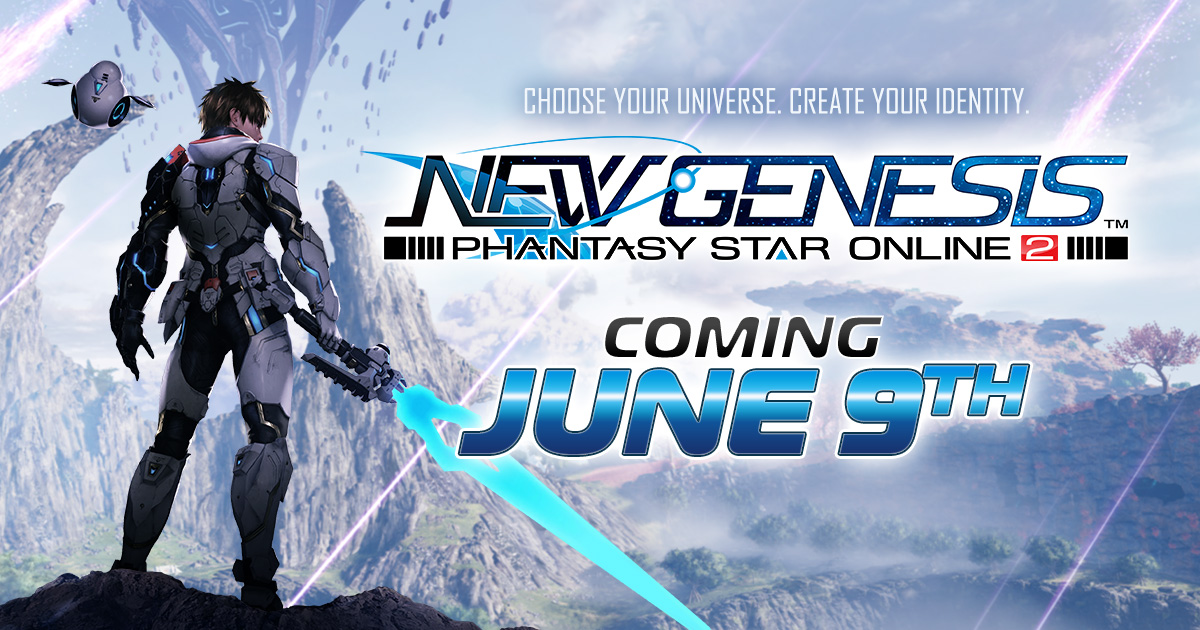 The game will launch in the west for Xbox and PC on June 9. The Japanese release date will be the same but the platforms are different. Japanese gamers get it on PS4, PC, and Nintendo Switch via cloud streaming.

Below you can see a few screenshots released for the occasion.

With the press release we get a comment from Fred White from PSO2 Team Global.

On June 9th we will be launching globally, opening up the gateway to the brand new world of Halpha for ARKS across the planet! The date marks not only a monumental game launch, but also the continuance of storyline in the long-beloved Phantasy Star series. We can’t wait to enter this new chapter together with players!”

If you’re unfamiliar with Phantasy Star Online 2: New Genesis, here’s what you can expect.

If you’d like to see more you can check out the news and gameplay aplenty from the first Prologue livestream about the game, those from the second, the third, the fourth from last week, and more gameplay from last night.