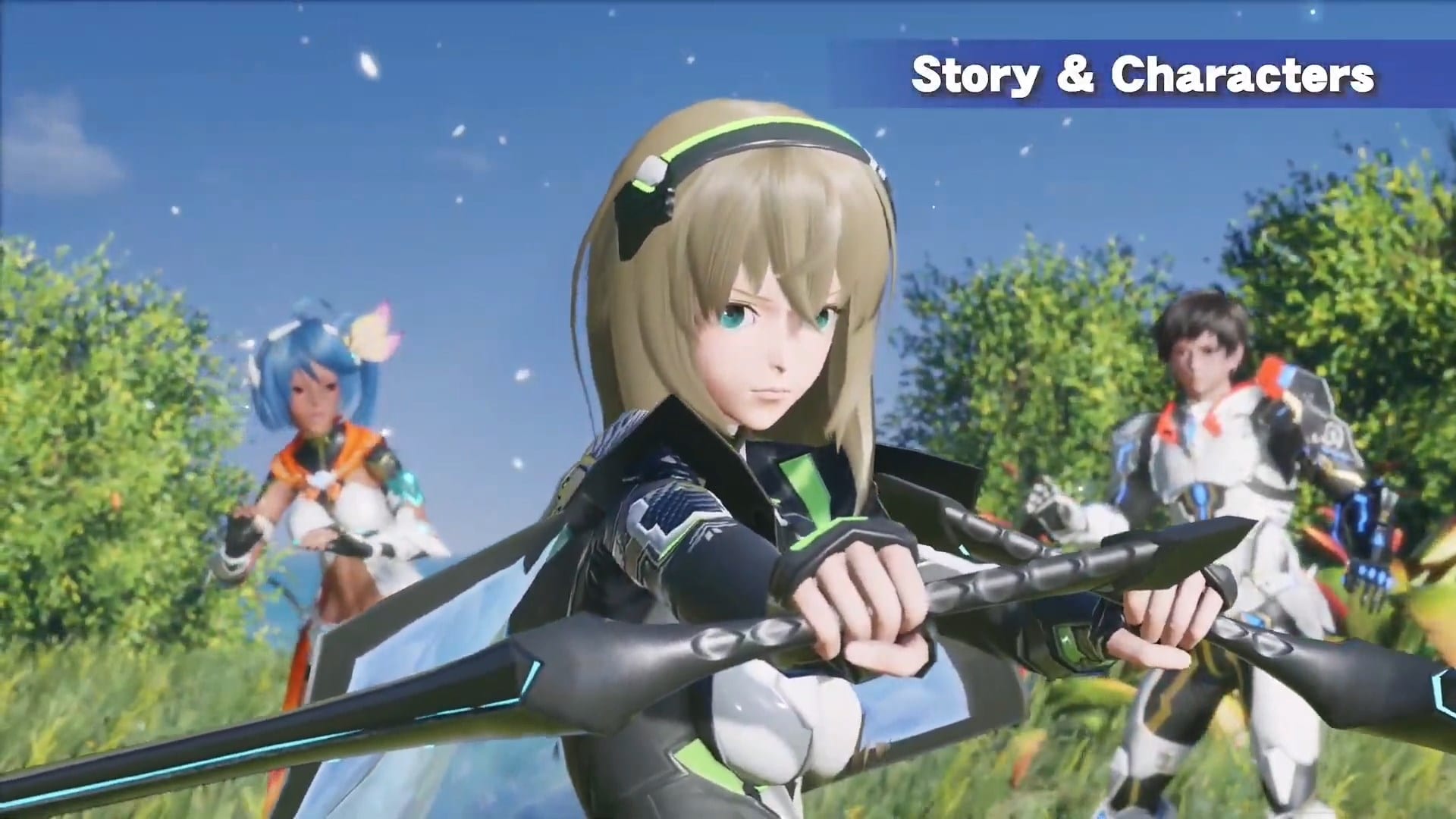 First of all, we learn the rewards that will be provided to those who will participate to the global closed beta.

Next, we get to take a look at a cutscene and some of the characters that will appear in the story. We also see a new place, Aelio Town, which is the starting location. The two girls who appear in the cutscene, Aina and Mannon, are the two main heroines.

We also learn about the voice actors for all characters both in English and Japanese.

Next, we get to see new character and creation options.

Now, for the big news: we learn that the game will come both in Japan and globally at the same time in June 2021.

Sega also announced that the western version of the original Phantasy Star Online 2 will be all caught up to Japan in content by then.

Updates will come at the same time for all regions, but servers will stay separate between Japan and the west and there could be some differences in content and campaigns at some point.

A benchmark will be released in late May featuring the character creator, in order to let you find out whether your PC is powerful enough. The characters you create can be saved and used in the game when it launches.

The benchmark part will play the opening video in real-time with your own created character as the protagonist.

The developers also shared details about the “Road to New Genesis” campaign on the orginal PSO2, featuring plenty of goodies.

Last, but not least, we take a look at the “Starter Package” which will be sold at release and will include plenty of goodies like swimsuits and more. The physical version will be available only in Japan, while all the items will be available globally as DLC.

There will be two DLC packages (one per body type), and each package will cost $43.

If you’d like to know what to expect, you can check out the news from the first livestream about the game, and those from the second.