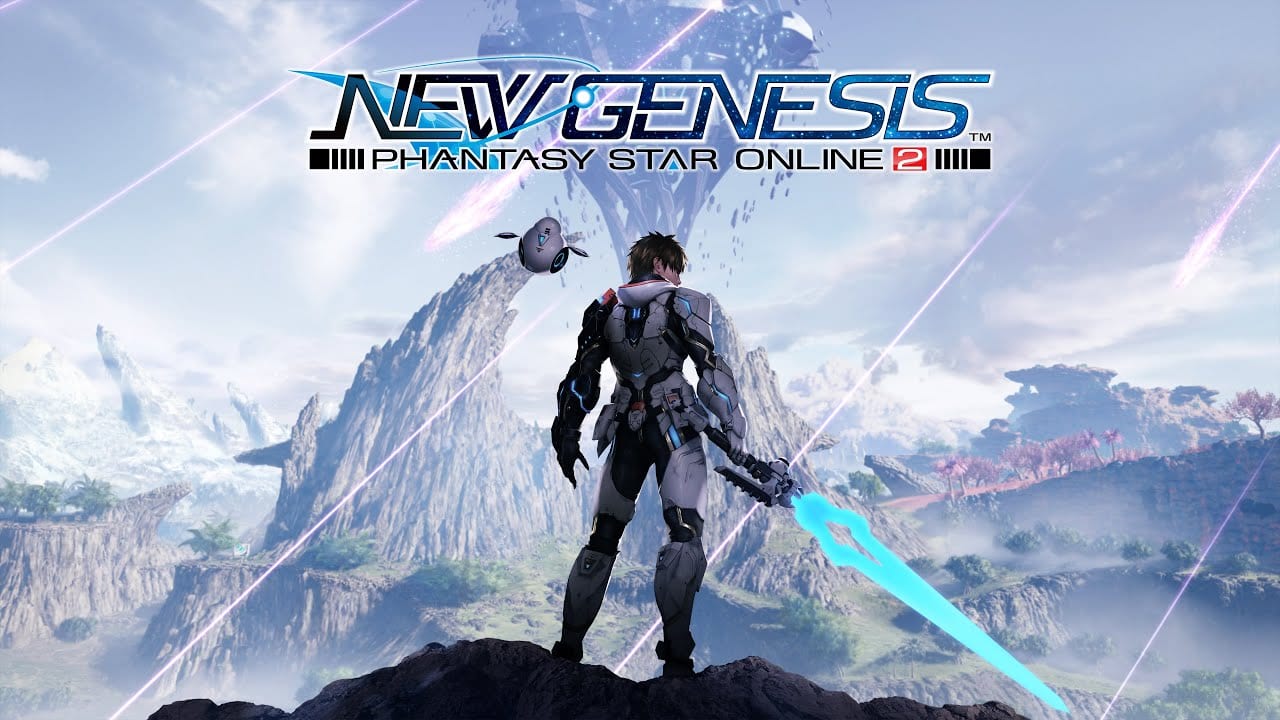 We learn that a closed beta for global users outside of Japan will come at a later time. More information will be revealed down the line.

We also get to see new footage. First of all, we take a look at enemies introduced during the Japanese closed beta. On top of the mechanical Dolls we already know about, we get to see the feral “Formers, ” and the demonic Alters.

We then get to see how exploration sections can host up to 32 players at once instead of the 8 player limit in combat sections. Despite the name, there is combat here as well.

Interestingly, we also get to take a look at the results of a survey among beta testers. We learn that game speed is balanced to make it enjoyable for both veteran and new players. For now, it’s suitable for release. Speed in the original PSO2 increased from the beginning to episode 6.

Two new face types will be introduced in the second closed beta, including one similar to the classic sharp type face.

Here are some details on the second closed beta test for Japan, which starts tomorrow.

Next, we take a look at new weapon categories coming at release, the Partisan, the Wired Lance, the Launcher, the Twin Dagger, the Double Saber (I saw your Tekkaman Blade homage, Sega), and the Talis.

New info and gameplay will be showcased in a livestream next week.