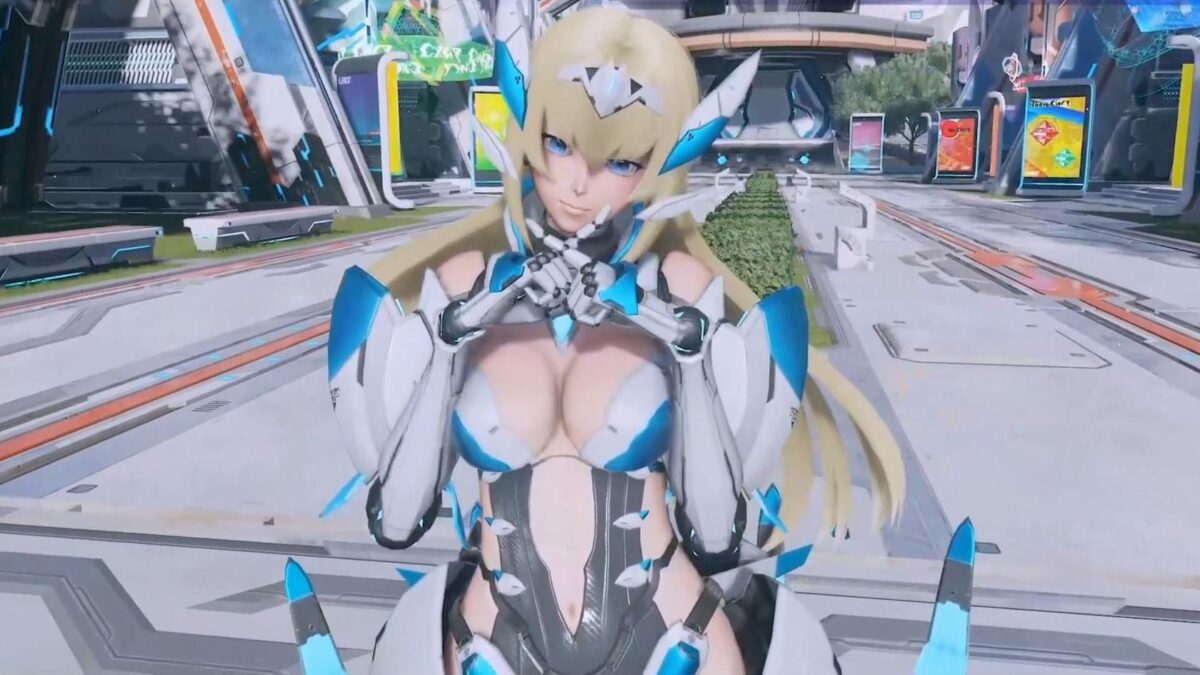 The gameplay comes straight from the closed beta build, showing off plenty of aspects of the game.

We get to see combat, the Central City in detail, another glimpse at the super-detailed character customization, the new traversal skills that make movement a lot more freeform, and more.

It certainly looks very promising, especially considering that it will work in parallel with Phantasy Star Online 2.

If you want to see more, you can check out the latest gameplay from just before Christmas, and the previously-released footage and see how much the game has improved since then.