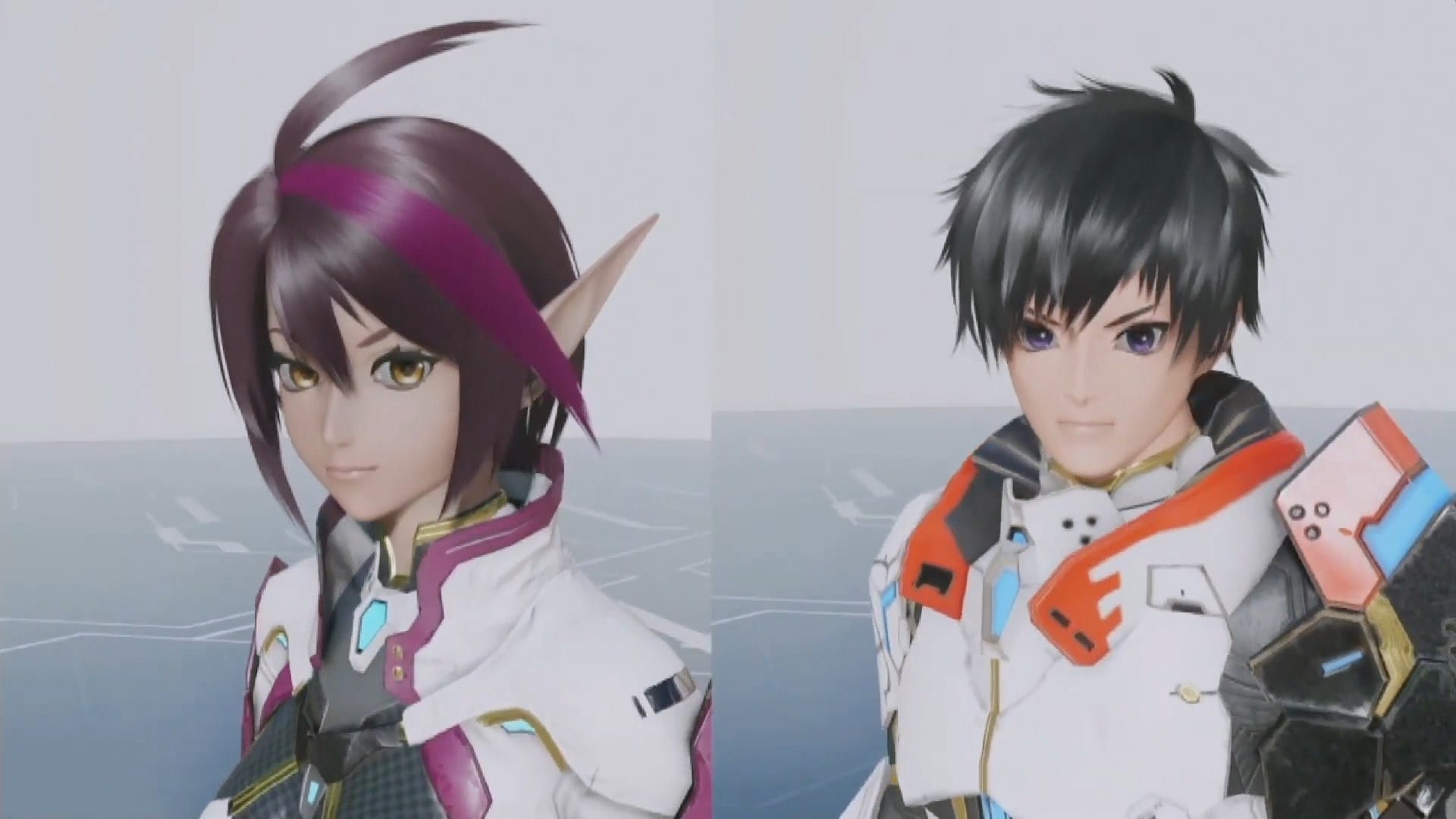 First of all, we get a video introducing the game showcasing familiar races and classes.

The second video showcased introduces the open field, which is a completely new element compared to the original Phantasy Star Online.

Each instance called “section” of the open field will host up to eight adventurers, and players will be matched automatically.

We also see the day & night cycle and the new traversal actions, dash and glide. You can also pick up healing items in the field.

The next videos introduce combat focusing on three classes, the sword-wielding Hunter, the assault rifle-using Ranger, and the rod and magic-wielding Force.

There are more weapons compared to those showcased today, but those are still in development.

There are two types of sections in the open field. The “Exploration” sections focused on gathering and hunting, and the “Combat” sections which focus on battle.

Materials gathered in the Exploration sections can be used for cooking. In Combat sections you can form a party with other players to fight against monsters.

It’ll come for the same platforms as Phantasy Star Online 2 which in the west is (for now) Xbox and PC, while in Japan is PS4, Nintendo Switch, and PC.