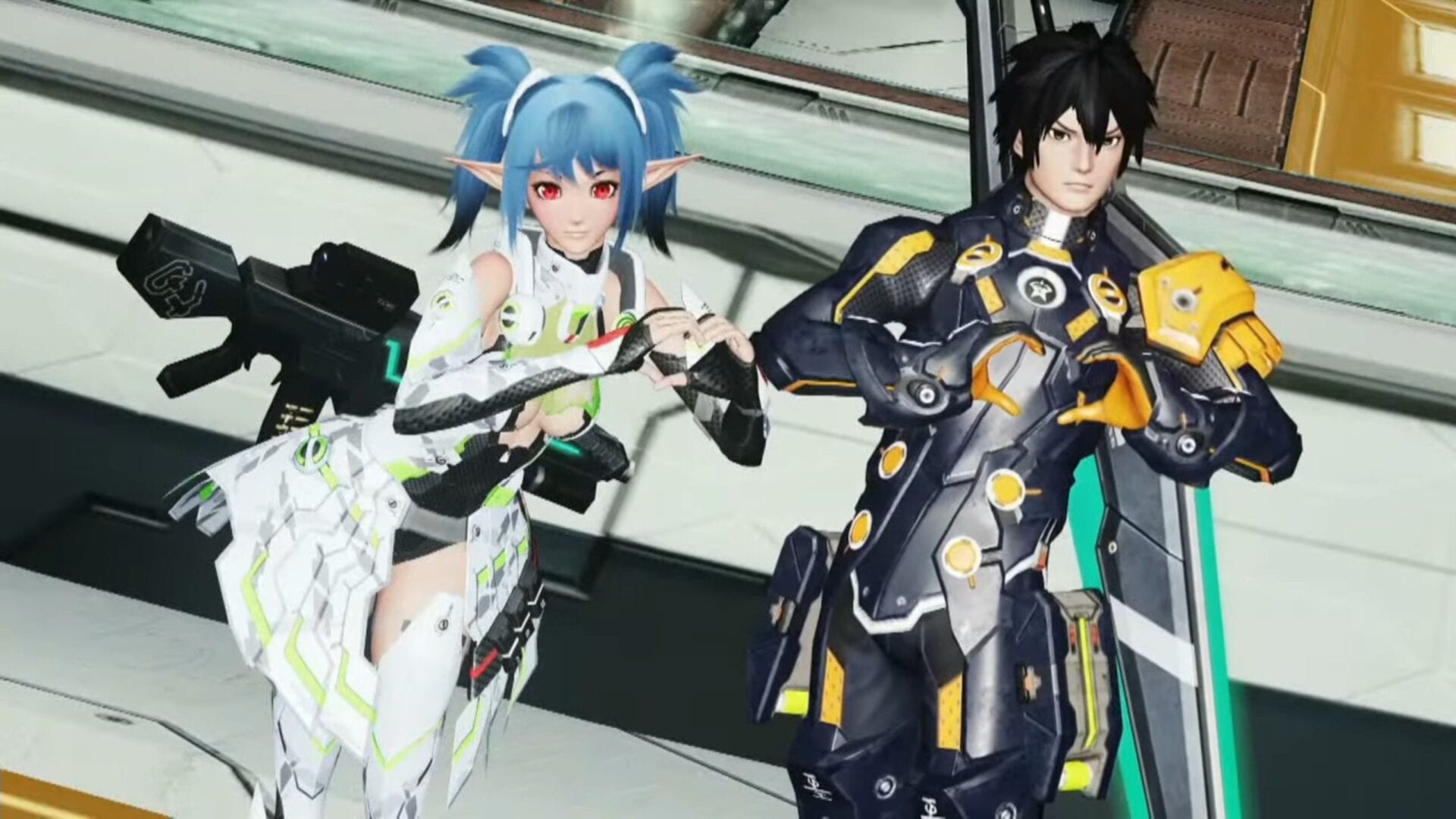 Do keep in mind that all you’ll see here is for the Japanese version of the game, but it’s likely to come to the west soon enough.

First of all, we get to see the new graphics coming to the older game with Phantasy Star Online 2: New Genesis. This includes upgraded textures, models, and even lobby actions with finger movement.

We also see the new graphics options and the SS Photo Studio, where you can take plenty of pictures of your characters with a variety of backdrops and poses.

Earlier in the stream, we also saw a trailer of the update, which is scheduled for late February in Japan, also showing the character creation and much more.

Next is another video for the second part of the update coming afterward in March.

Incidentally, thanks to free to play games becoming playable without the need for Xbox Live Gold, PSO2 will become even more accessible on Xbox.

The original game will, in turn, receive the visual upgrade to bring it more in line with New Genesis’ graphics showcased here. Players will be able to use the same accounts and characters to play both games.

You can see more what it looks like in the previous gameplay reveal.