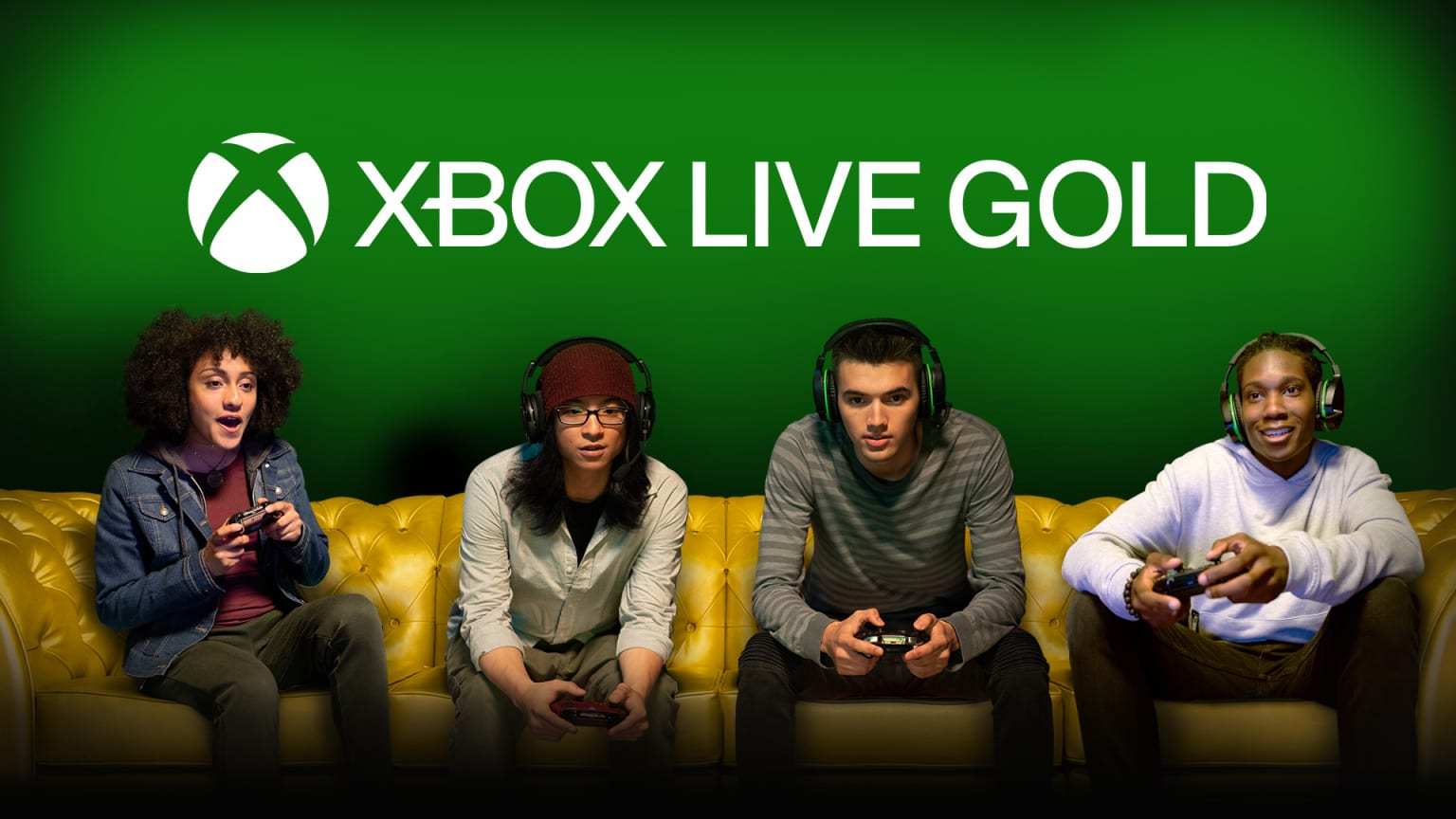 In a statement released late Friday night, Microsoft has announced that it will not in fact be increasing the price of Xbox Live Gold as it was reported earlier today. The 3-month, 6-month, and 12-month prices will remain the same.

Here’s the full statement that Microsoft shared on its website:

We messed up today and you were right to let us know. Connecting and playing with friends is a vital part of gaming and we failed to meet the expectations of players who count on it every day. As a result, we have decided not to change Xbox Live Gold pricing.

We’re turning this moment into an opportunity to bring Xbox Live more in line with how we see the player at the center of their experience. For free-to-play games, you will no longer need an Xbox Live Gold membership to play those games on Xbox. We are working hard to deliver this change as soon as possible in the coming months.

Microsoft’s initial announcement of the price increase was poorly received throughout the day, so it seems as though the company was paying attention and decided to quickly reverse the decision.

This decision to reverse the increase and keep the price the same is good news to subscribers of Xbox Live Gold who don’t have Game Pass. Additionally, players who exclusively play free to play games on Xbox will be happy to know they can now enjoy these games without a subscription.