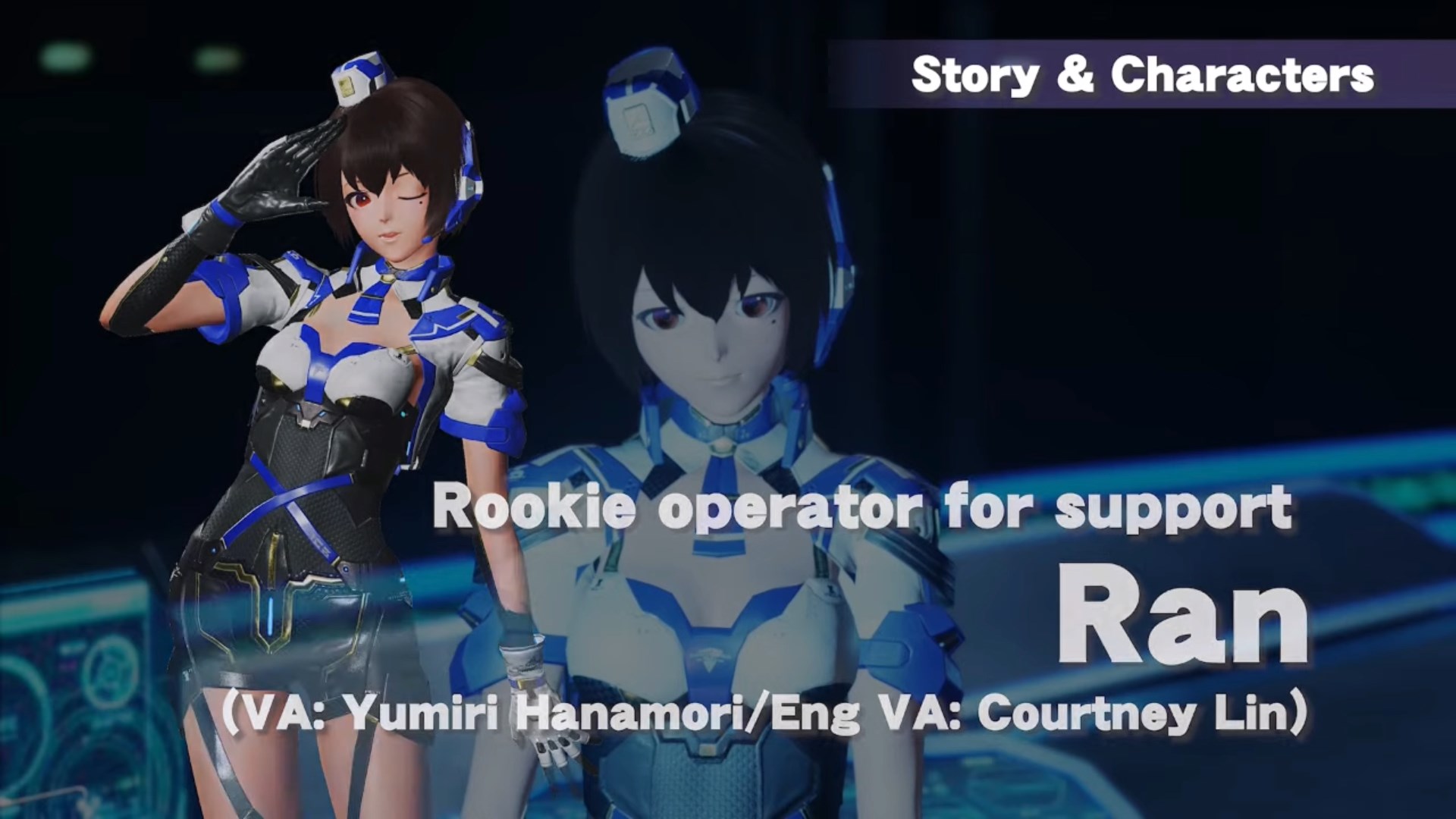 First of all, we take a look at new fields that will be included in the game, West Aelio, Halphia Lake, Vanford Laboratory Ruins, and Resol Forest.

Incidentally, the English stream was in 720p. If you want to see the same footage in 1080p, 60 FPS, you can check out the Japanese version of the livestream at the bottom of the post.

Next, we take a look a new enemies, DOLLS named Oruq and Varas, ALTERS named Big Frogga and Eldi Scythe.

The following video is about more characters and story information. We meet Ran and Crawford. Liu Lin, Oranje, and Rossa were also presented.

After that, we take a look at gameplay elements like the Simplified Movement option, new class skills, the Gather Party Members feature, and more.

We also learn that the game will have voice chat at release.

For something very familiar to Phantasy Star Online 2, we take a look at the first AC Scratch tickets releasing in June: the “Soldier Line” and “Wedding Celebration.”

If you’re unfamiliar with AC Scratch, that’s basically the game’s loot box/gacha-like mechanic that you can get through tickets purchased with Arks Cash. Pricing will be the same as in Phantasy Star Online 2. The Recycle Batch will be separate between the two games.

We also get more info on SG Scratch, which you can check out in the gallery under the video.

Below you can take a look at campaign, giveaways, events, and the countdown login bonus.

We then take a look at the Star Dash Rappy Pack which will be another founders’ pack available at launch for $49.99.

Next is the roadmap of updates after releases including new classes. The Braver will come in August, the Bouncer will come in the fall, and the first major update will be released in the winter.

The Summoner class will come in Spring 2022. Another class using the gunblade as its main weapon will be released after Summoner.

Last, but not least, the download for the benchmark software will start today, including the character creator that will let you create characters usable in the final game. We also get a new overview trailer.

If you’d like to know what to expect, you can check out the news from the first Prologue livestream about the game, those from the second, and the third.