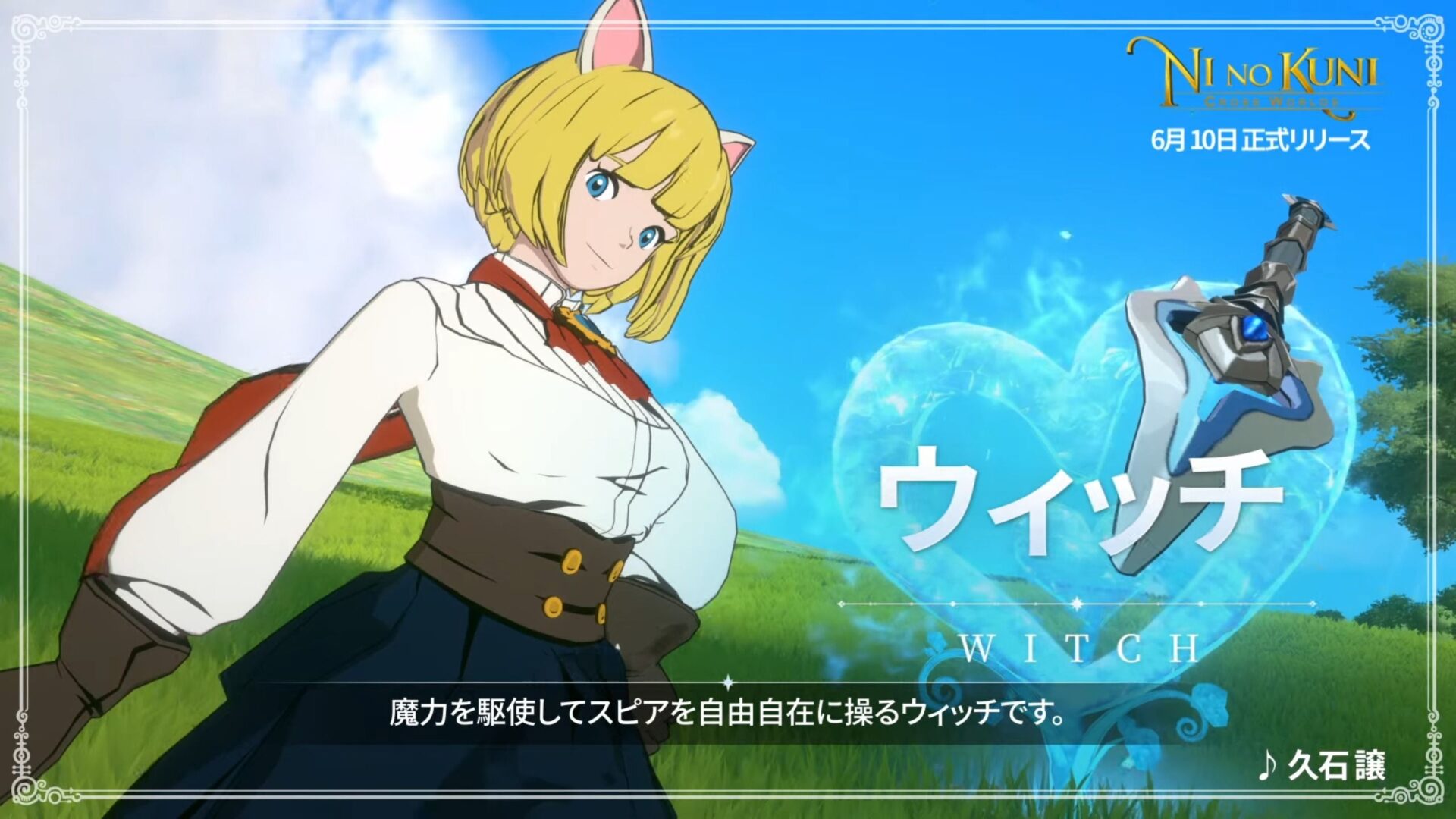 We get to take a look at the playable classes in the game, the Swordsman, the Witch, the Destroyer, the Rogue, and the Engineer.

If you want to see more of Ni No Kuni: Cross Worlds, you can enjoy the latest gameplay, an earlier trailer, even more promotional videos, another batch, and the latest featuring the story.