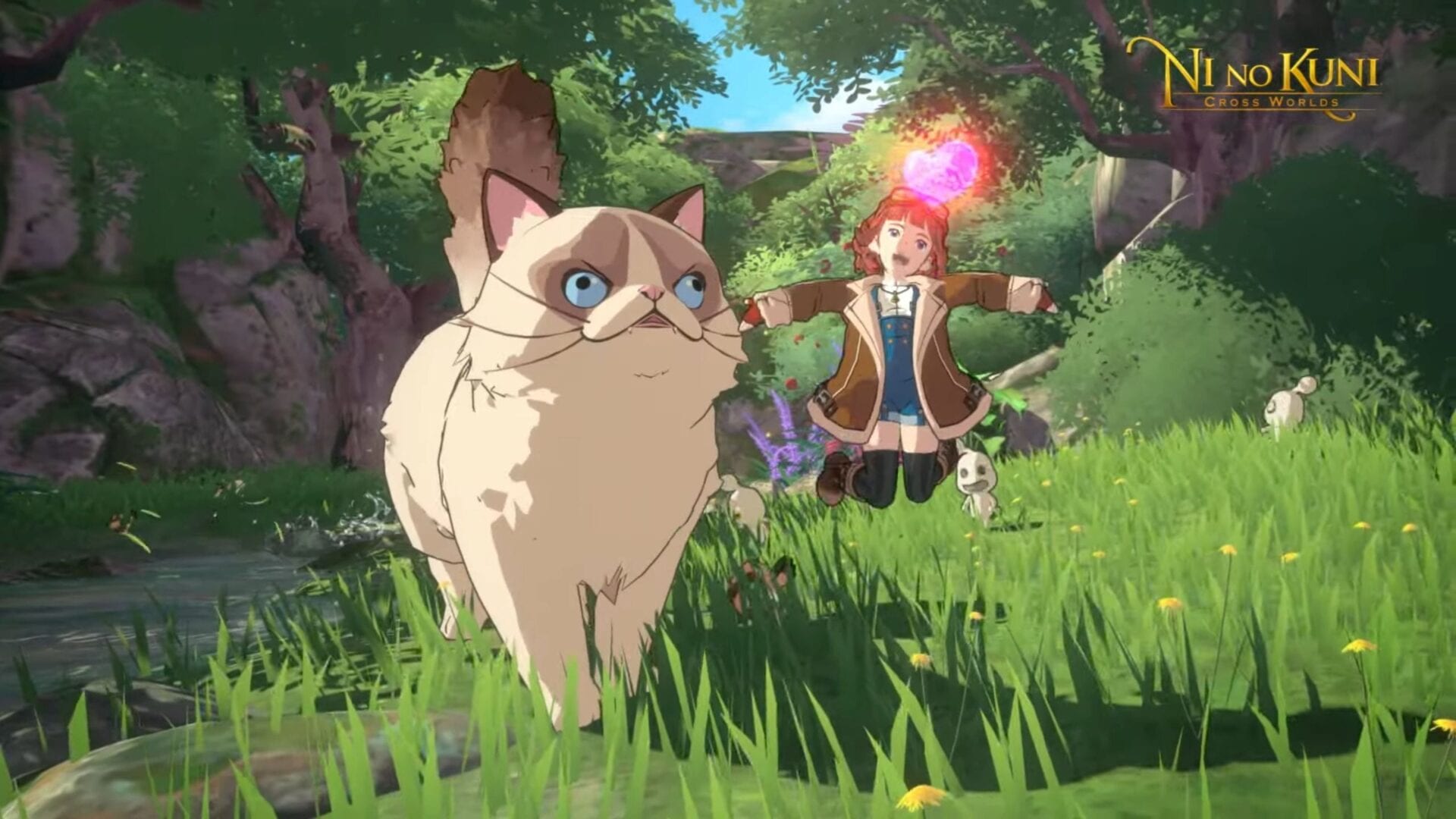 The trailers showcase giant cats on top of a look at the game’s world and characters and another video dedicated to the beautiful art at the base of the title.

On top of that, we learn that pre-registration for the game is now available in Japan, South Korea, and Taiwan.

A release date has not been announced just yet, but we know that the game is coming for iOS and Android.

A release for the west has also not been announced, but Level-5 has aired videos in English during Tokyo Game Show, which means we can hold on to some hope.

You can check out the new trailers below.

If you want to see more of Ni No Kuni: Cross Worlds, you can enjoy an earlier trailer, an anime-style story trailer and even more promotional videos.