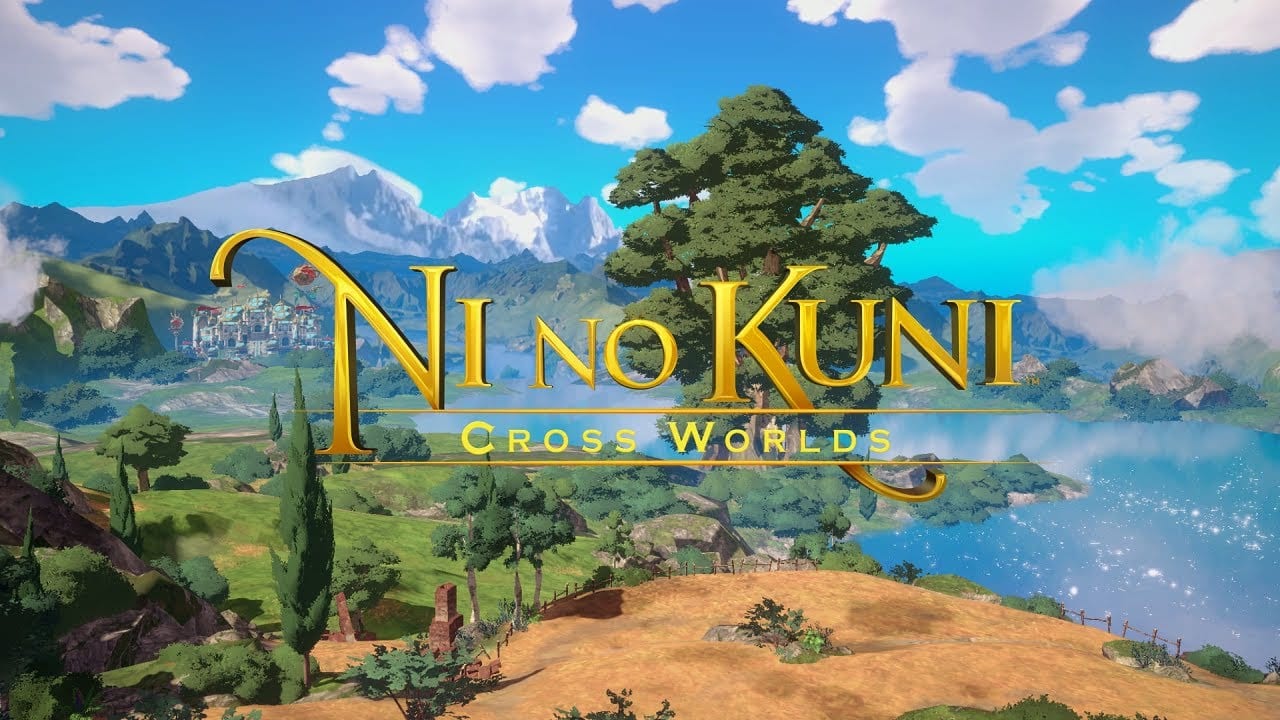 It’s been obvious for a while that Bandai Namco has been keen to expand on the Ni No Kuni franchise. Following the critically acclaimed second game back in 2018, a remaster of the original followed, as did a film spin-off that came to Netflix earlier this year.

The initiative then continued with the announcement of a new mobile MMO called Cross Worlds toward the end of last year by Korean developer Net Marble. Today, we got a first look at its MMO action in a new trailer.

It reveals an art-style and score in keeping with the mainline console titles. It’s a little difficult to tell whether the battle-system is a real or turn-based affair — I’m interested to see whether it’ll follow on from Revenant Kingdom or return to the same system in Wrath of the White Witch.

Early signs certainly look positive, anyway. It could quite easily be a mainline console game based on the aesthetic, and some of the cutscenes we’re briefly shown at least appear as though there’s going to be an emphasis on storytelling, which was so much a part of the single-player games.

Unfortunately, while Ni No Kuni: Crossworlds is coming to both Android and iOS, it’s currently only slated for a Japanese release. If it proves successful, let’s hope Net Marble gets the go-ahead to bring it west.