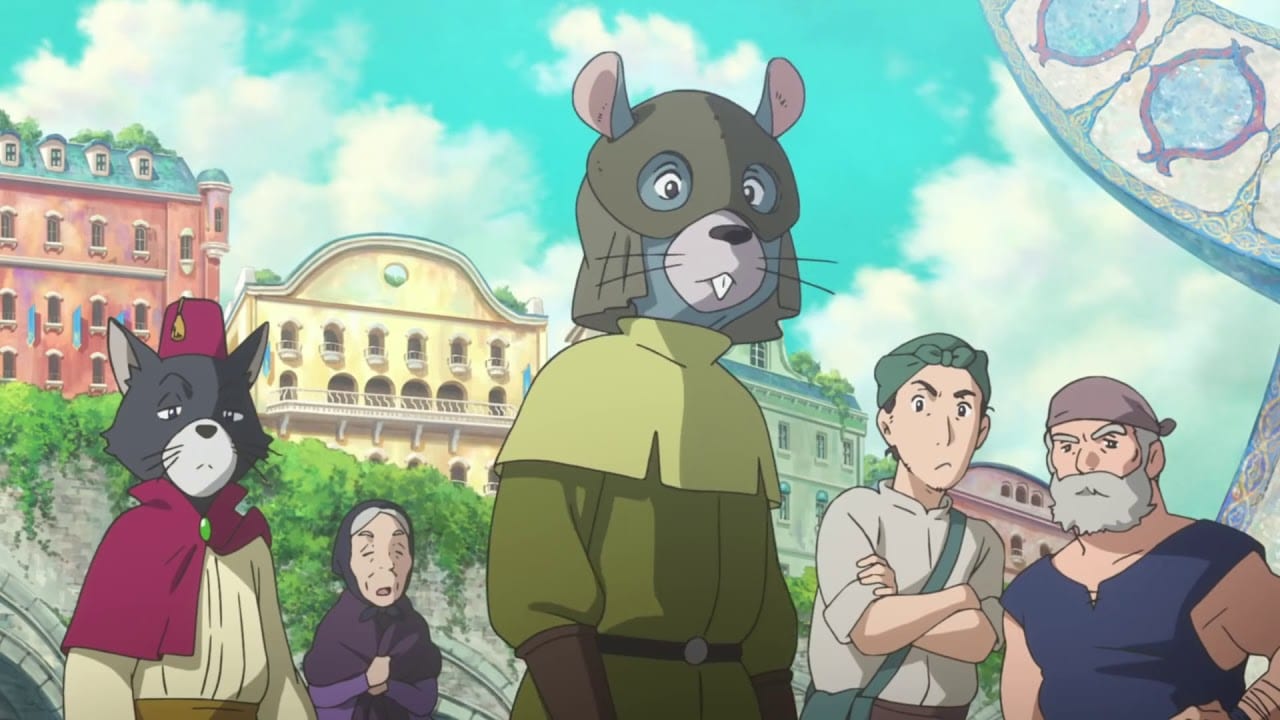 The Ni No Kuni film adaptation, which aired in Japan mid-2018, was announced to be hitting Netflix in 2020 last month, but now we have its official release date of Jan. 16. The news comes by way of a Tweet from Netflix’s See What’s Next account.

Fans of the video game shouldn’t get overly excited, though: Ni No Kuni wasn’t a big hit either critically or commercially over in Japan.

Japanese Box Office numbers suggest it bombed, in fact, and the show’s arrival on Netflix is likely a last-ditch effort by Level-5 to earn some money back on the investment.

The Ni No Kuni is remembered fondly for its animated cutscenes, which were produced by the esteemed Studio Ghibli. While some of Ghibli’s talented team members were involved in the film’s production, including director Yoshiyuki Momose, but Ghibli’s art team wasn’t.

Ultimately, the film is noted as having a lackluster art style. One critic wrote:

The film is based around Yuu, a differently-abled boy confined to a wheelchair, who often spends time with his childhood friends Haru and Kotona. One day, while trying to save Kotona, both Yuu and Haru are transported in the magical world of Ni No Kuni.

You can check out the film’s original Japanese trailer below: