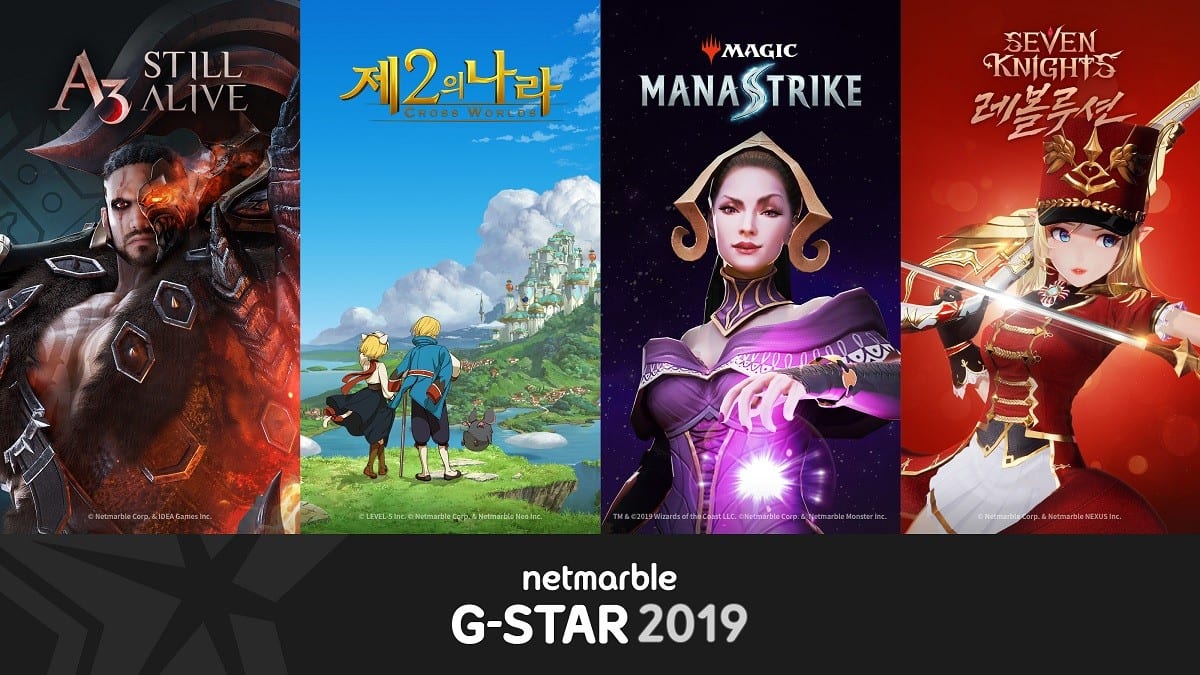 South Korean developer Netmarble has disclosed which games it plans to showcase during the upcoming G-Star 2019 expo in Busan next month, and a new Ni No Kuni mobile game is one of them.

Called Ni No Kuni: Cross Worlds, the game is to feature an anime-style aesthetic typical of the series. As for gameplay, the press release notes that its “Kingdoms” mechanic will form a social system that allows players to grow and upgrade their faction by both cooperating and competing with each other.

True to the mainline series of Ni No Kuni games, there are also to be creatures you can train and have accompany you on your adventure. These are called “Imazen.”

It sounds as though Cross Worlds is basically taking the two most popular mechanics from Wrath of the White Witch and Revenant Kingdom –Pokemon-esque animal training, and the kingdom-building– and weaving it into a mobile experience.

In principle, that sounds good, but I’m not so sure the mobile platform is necessarily where I’d like to see the series find a home. Following the so-so sales of Revenant Kingdom, a poor debut at the box office for its movie spin-off, and what I assume weren’t tremendous sales for the remaster, this mobile game feels slightly as though they’re beginning to scrape the barrel a little. Anyway, we’ll have to wait and see.

Well, we might not be “seeing” at all, actually — there’s no indication that Cross Worlds will get a western release as yet. More information on that will follow during G Star 2019, I presume.

You can check out the first key art for the game below.