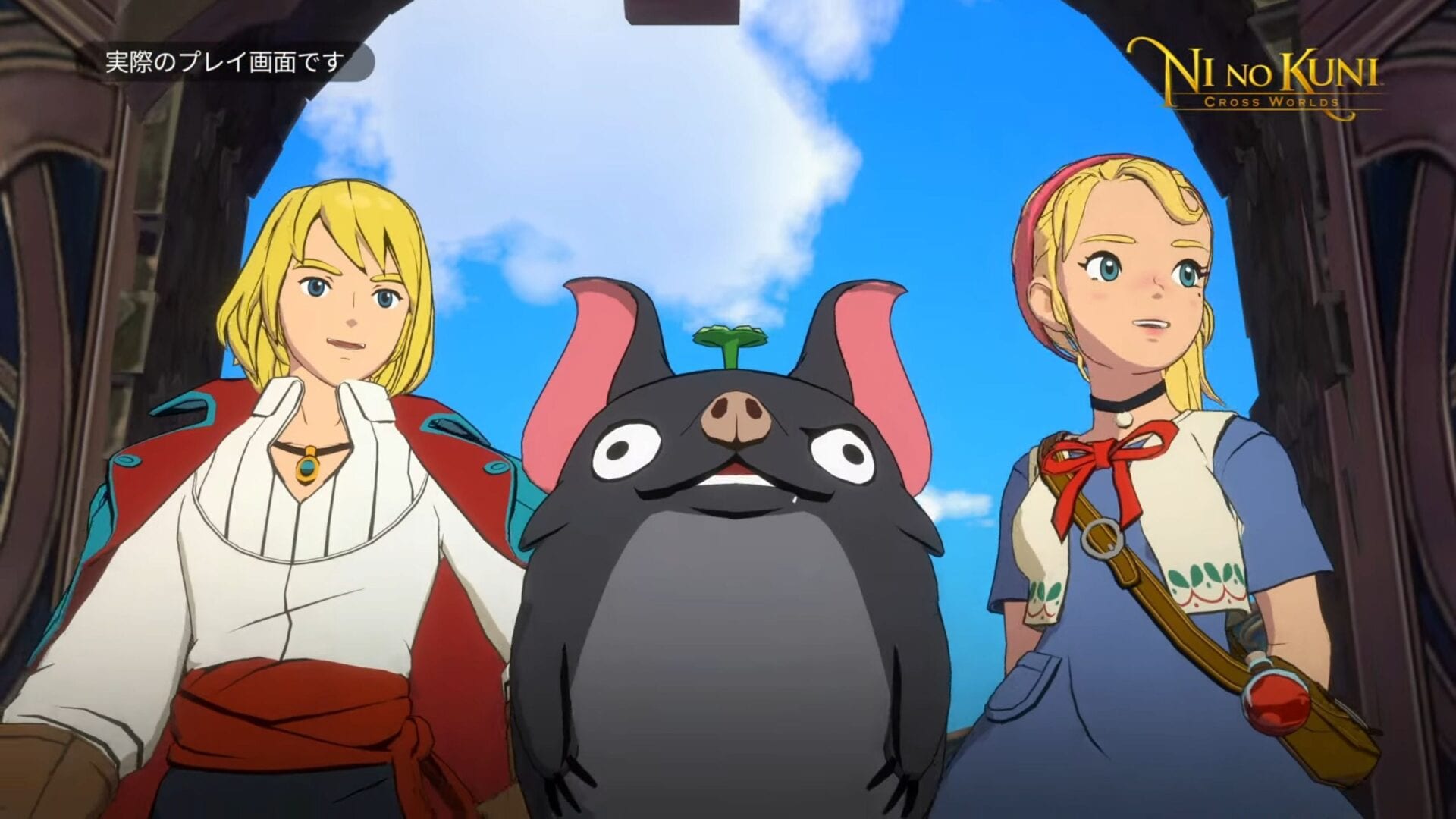 The video is all about the story, but instead of showing it with anime as it was done previously, it uses in-engine cutscenes which look quite fetching, introducing the world and its characters.

As we already know, the story is another take on the Isekai genre in which the protagonist joins some sort of virtual MMORPG before things go terribly wrong… or terribly right? I guess it depends on the point of view.

It’s worth mentioning that pre-registration for the game is now available in Japan, South Korea, Taiwan, Macau, and Hong Kong. The game is coming in June for iOS and Android.

Level-5 has also aired videos in English during Tokyo Game Show, and is planning to launch the game globally in 2022.

The latest console game of the series, Ni no Kuni II: Revenant Kingdom, was released in 2018 for PS4 and PC. At the moment, we don’t know whether the series will return to consoles in the future.