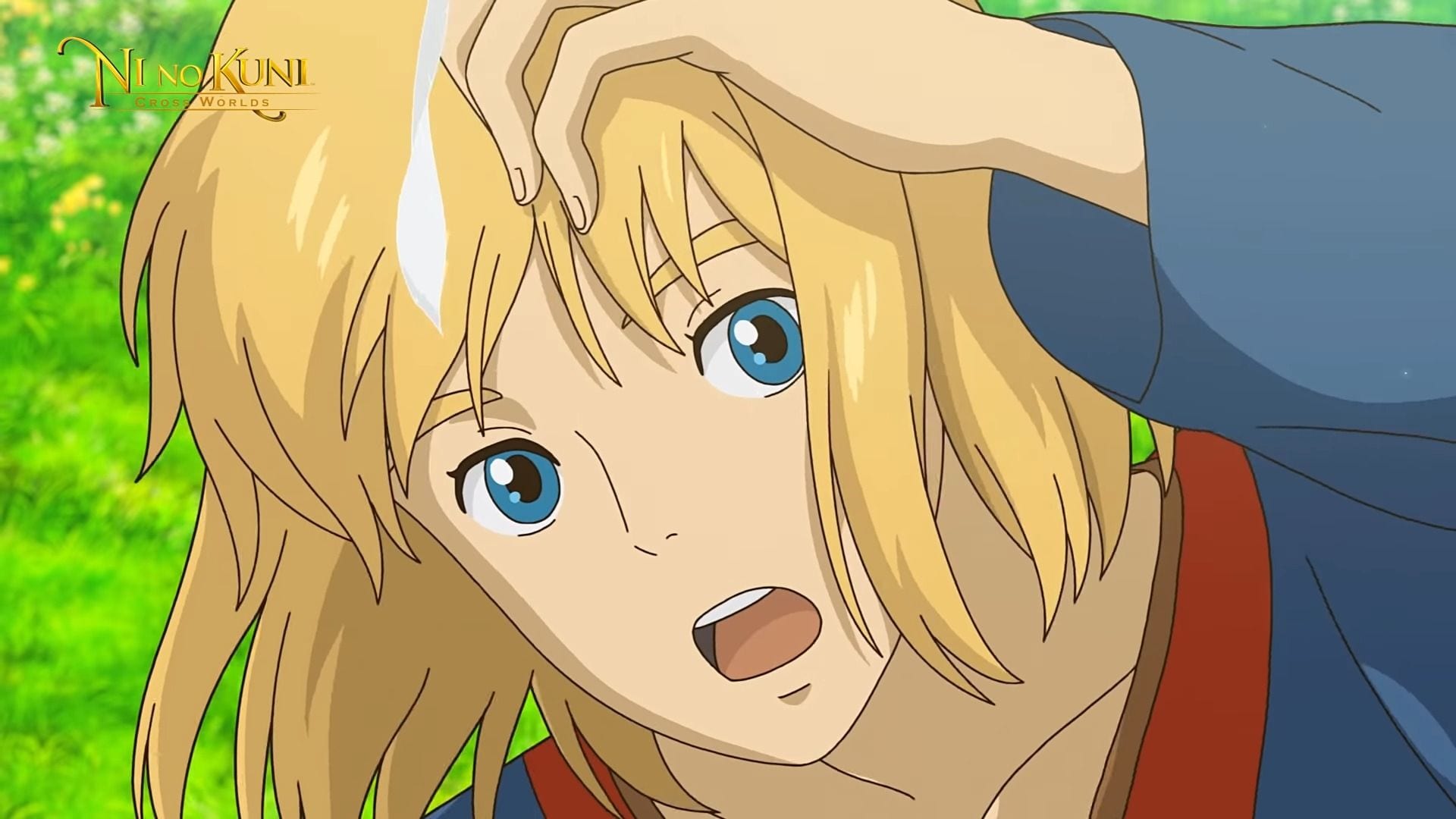 The fully-animated trailer focuses on conveying the world and setting of the game, which is Level-5’s take on the virtual MMORPG concept.

Incidentally, during a press event yesterday, the developer mentioned that the game will begin service in June in Japan, South Korea, Taiwan, Macau, and Hong Kong, while there are plans to expand globally in the first half of 2022.

If you want to see more of Ni No Kuni: Cross Worlds, you can enjoy an earlier trailer, even more promotional videos, another batch, and the latest featuring the music.

It’s worth mentioning that pre-registration for the game is now available in the countries mentioned above. The game is coming for iOS and Android.

Level-5 has also aired videos in English during Tokyo Game Show, which certainly fits the mention about global expansion next year.