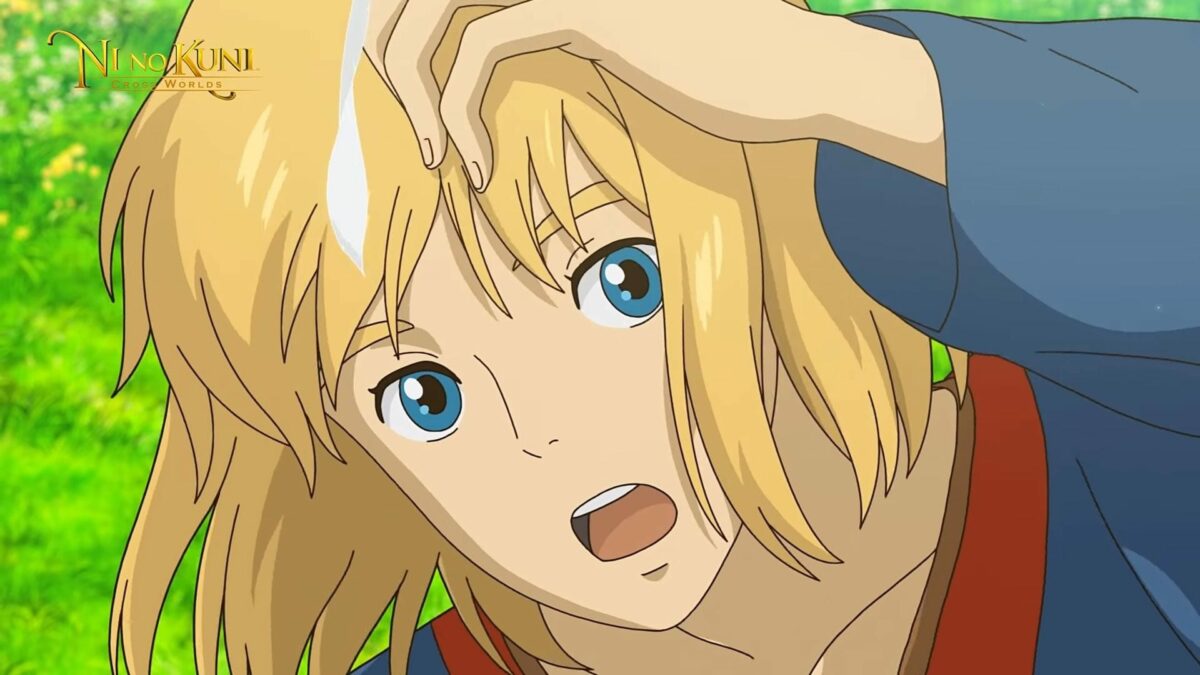 Level-5 and Netmarble are continuing to celebrate the opening of pre-registrations for the mobile JRPG Ni No Kuni: Cross Worlds with more videos.

This time around we get two trailer featuring the beautiful music by acclaimed composer Joe Hisaishi, known mostly for scoring Studio Ghibli’s films.

We also get an additional video featuring the swordsman’s voice actor Hiroshi Kamiya (you may know him for tons of roles including Levi in Attack on Titan). It’s all in Japanese, but it also shows more of the game.

You can check them out below, on top of more videos from earlier today.

If you want to see more of Ni No Kuni: Cross Worlds, you can enjoy an earlier trailer, an anime-style story trailer and even more promotional videos.

It’s worth mentioning that pre-registrations for the game are for now available only in Japan, South Korea, and Taiwan. A release date has not been announced just yet, but we know that the game is coming for iOS and Android.

Localization for the west has also not been announced, but Level-5 has aired videos in English during Tokyo Game Show, which means we can hold on to some hope.