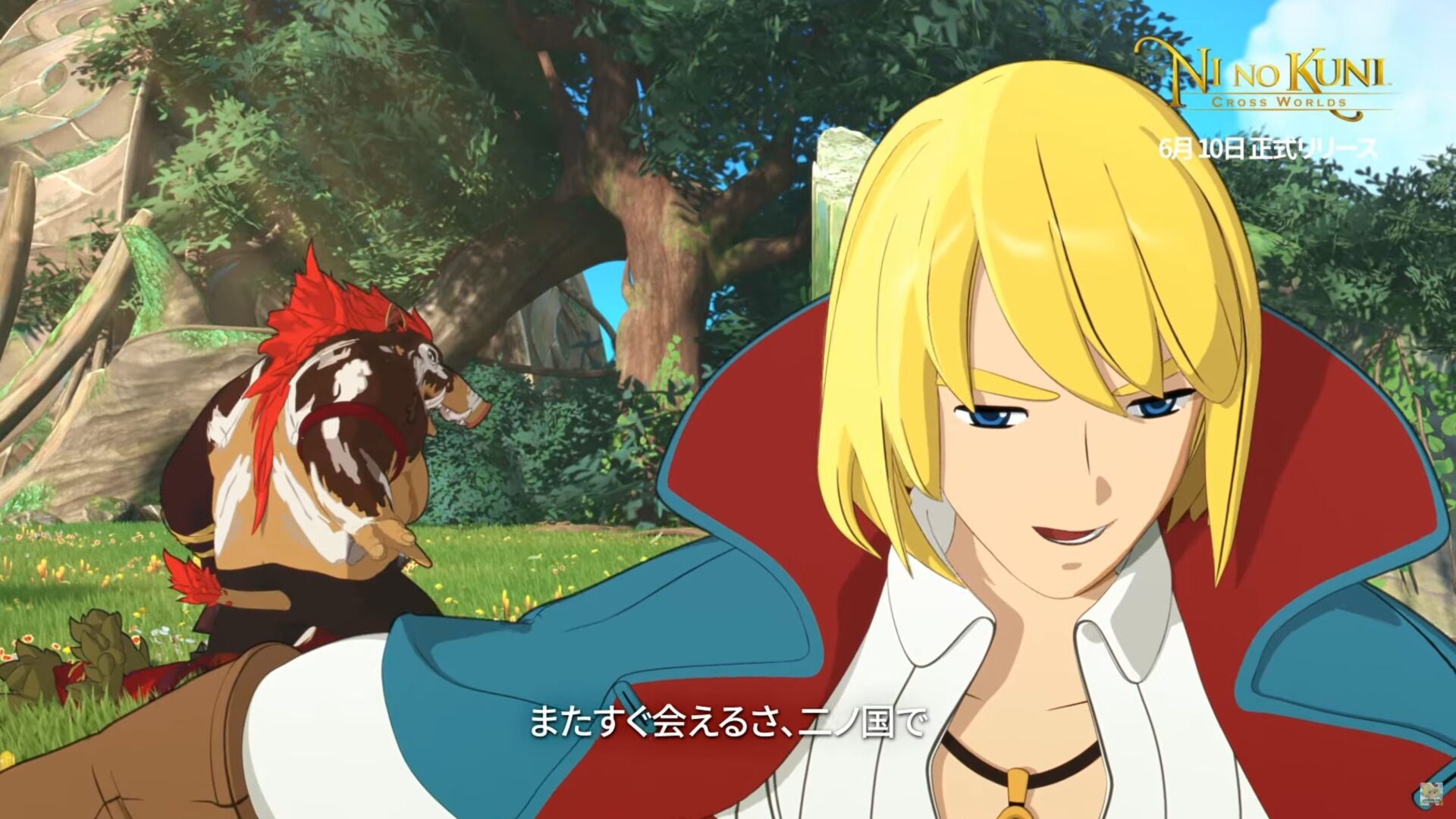 Thetrailer focuses on the Sworsman, one of the classes that will be included in the game.

You can check out the valiant fighter in the video below, which is quite nice, for a cinematic trailer.

If you want to see more of Ni No Kuni: Cross Worlds, you can enjoy the latest gameplay, an earlier trailer, even more promotional videos, another batch, and the latest featuring the story.