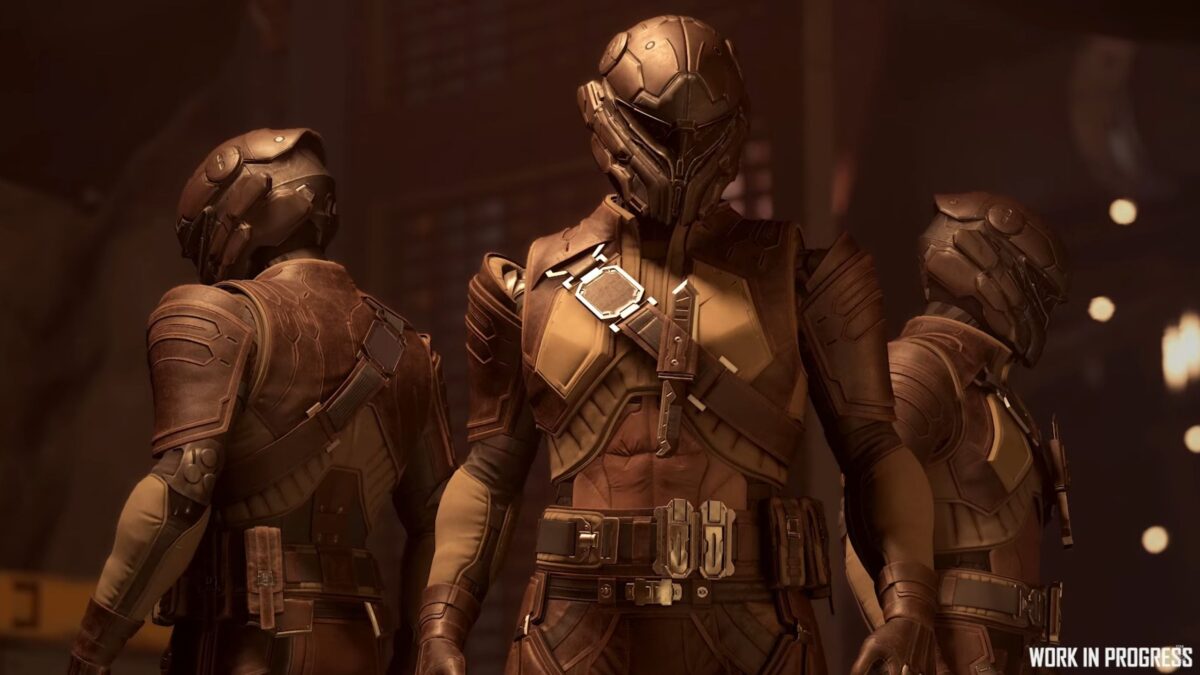 The first part of the video provides an update about the evolution of the scanning and radar systems in the game’s starships.

We then move on to take a look at upcoming content including the Orison landing zone in the upcoming new planet of Crusader, work being done on hospital locations, docking, and new armor, including the new brand Tehachapi.

The number of registered accounts recently passed three million, and it’s at 3,076,957 at the moment of this writing.

As usual, you should keep in mind that it’s known that not all of them are paying players. The number includes free accounts created for a variety of reasons, including Free Fly events like the Invictus Launch Week coming later this month.