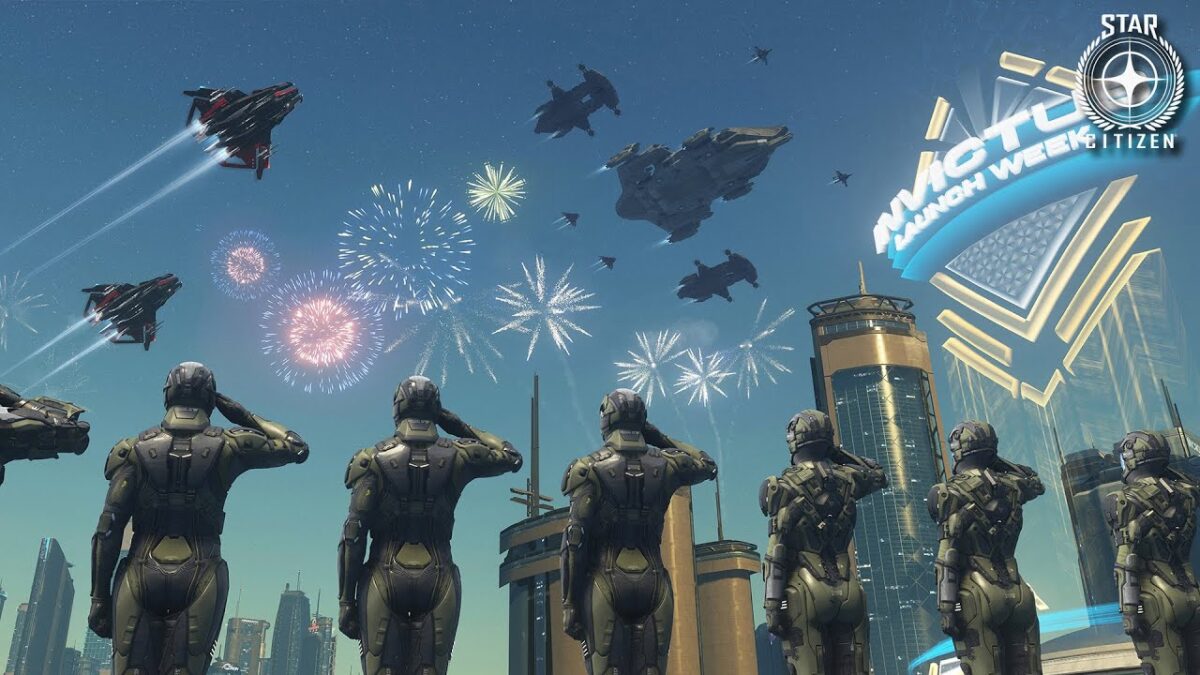 The trailer teases the upcoming “Invictus Launch Week” which will happen between May 21 and June 1.

Everyone will be able to try the game for free during the event On top of that, all the flyable ships will be rentable without needing to spend a single credit on a rotation basis depending on their brand.

If you’re unfamiliar with the lore of Star Citizen the name of the event doesn’t celebrate its official launch. Invictus Launch Week is the annual celebration dedicated to the in-game UEE Navy.

You can “launch” the trailer below.

The number of registered accounts recently passed three million, and it’s at 3,075,353 at the moment of this writing.

As usual, you should keep in mind that it’s known that not all of them are paying players. The number includes free accounts created for a variety of reasons, including Free Fly events like the Invictus Launch Week.