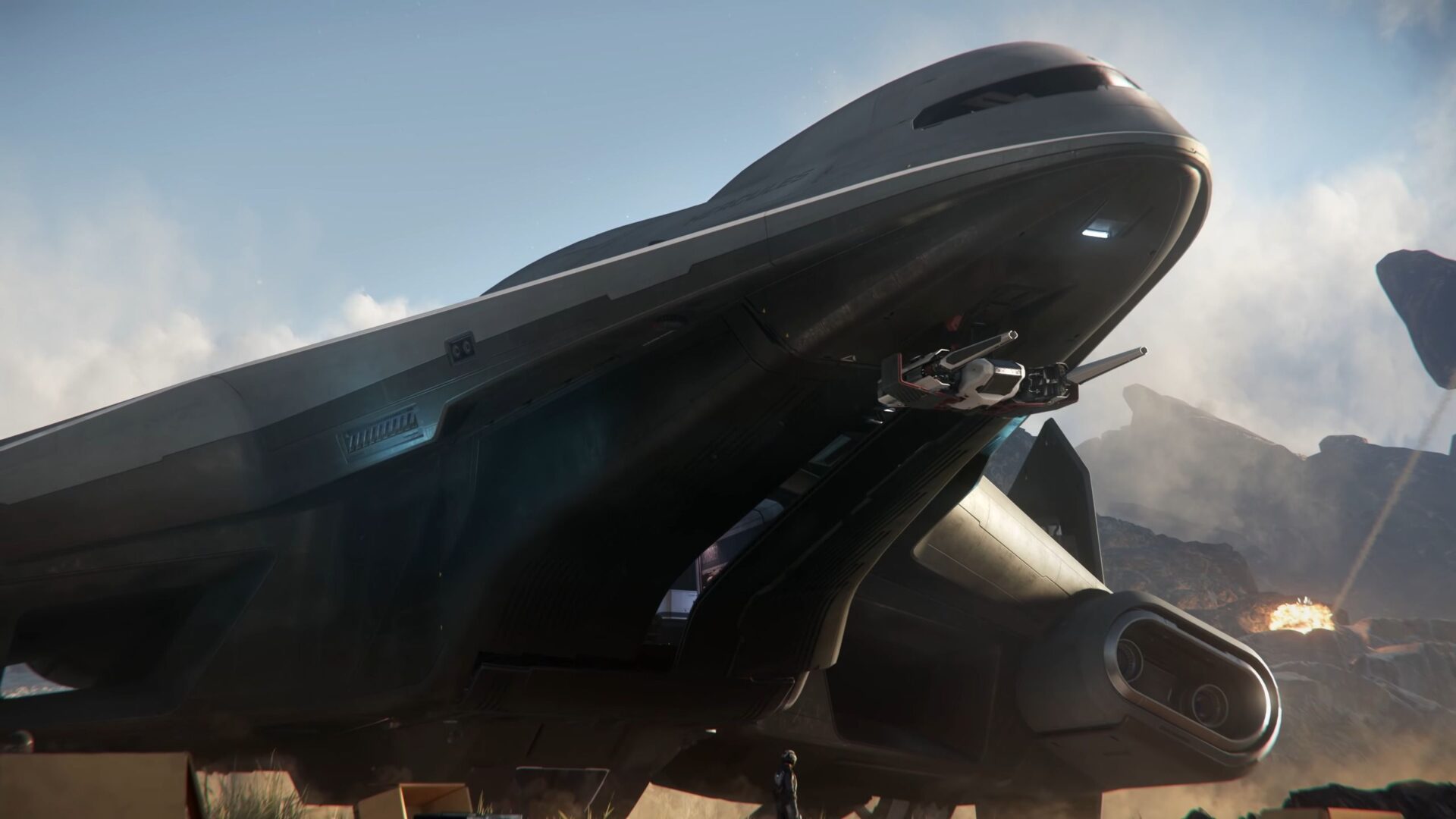 First of all, we get a new trailer of the Crusader Hercules Starlifter, an anticipated ship that has been in the pipeline for a while and is now available to fly.

On top, we get a long speech by Director of Persistent Universe Tony Zurovec about the interesting Quantum technology that will help the Star Citizen universe become a living and breathing entity, on top of the introduction of new tech named Odin, virtual AI, and dynamic events.

You can watch both videos below. It’s also worth mentioning that the Invictus Launch Week event is undergoing with its free fly promotion that lets everyone try the game for free until June 3. The Hercules Starlifter itself should be available today at the expo all in New Babbage if you want to test it out.

The number of registered accounts recently passed 3.1 million, and it’s at 3,117,674 at the moment of this writing.