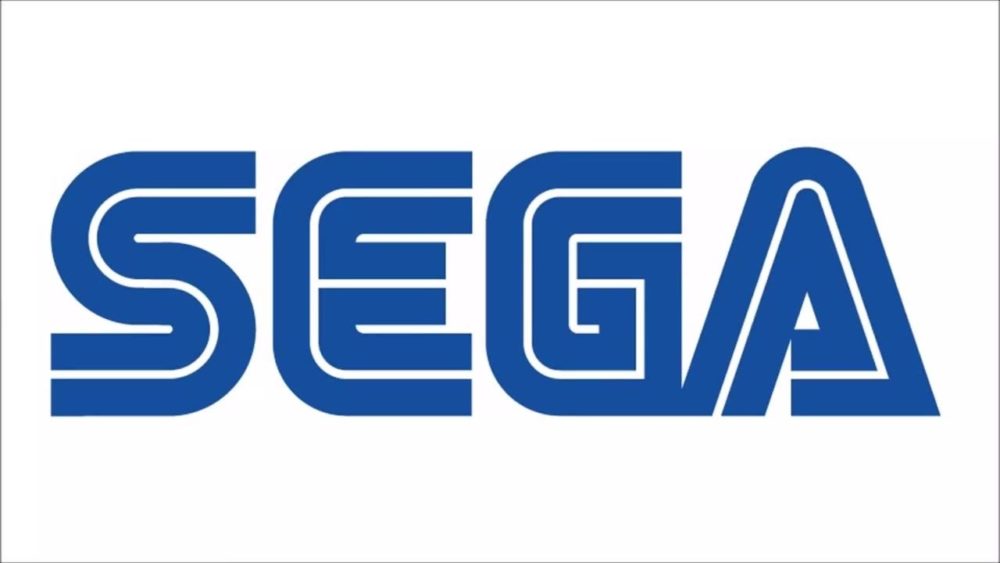 Utsumi-san had interesting insight to share about what we can expect from Sega in the future.

Utsumi-san explains that last year felt uneven for Sega. Due to the pandemic, the pachinko, arcade, and resort business had some difficulties to overcome, but the gaming business enjoyed a tailwind.

When he returned to Sega in 2019, he felt that the company had a large potential, including expansion outside of Japan. Currently, the publisher’s business has grown significantly mainly in the west, so Utsumi-san feels that the potential is realizing sooner than he expected.

We hear that Yakuza: Like a Dragon is the first game of the series to fully support multiplatform and to receive a localization sooner than previous games. While it was initially developed for Japan only for PlayStation and then ported to Xbox and Steam on a global scale, it received high praise worldwide, where it’s the biggest hit for the series.

Utsumi-san admitted that looking at Sega in recent years, some people may think that there have been fewer new games for home consoles than mobile titles, but the company is currently reviewing its lineup and is in a time of organizational transition. The lineup will be enhanced gradually over the next year and beyond.

Partly due to the pandemic, the ratio of digital download sales is increasing considerably, especially outside of Japan. It can be said that this has made selling niche games easier. In response to that, Sega would like to create a business structure that will bring the company closer to the fans. In addition to that, the plan is to align the release dates of games as much as possible between Japan and foreign countries.

According to Utsumi-san, Sega has a lot of potential for overseas expansion. The publisher has a brand that has been built up over many years and many IP with very passionate fans. On top of that, the team of creatives employed by the company is very high-level. He’s always amazed by their creativity.

His goal is to cherish Sega’s established IP, but even when working with those old franchises, the games have to be made so that they fit the current era. That being said, Sega isn’t focusing exclusively either on old or new IP.

A major strength of the company is that they have the development capability to create a wide range of games both for home consoles and mobile. Utsumi-san believes that Sega can work on more AAA-class games, so they are adjusting the personnel assignment and budgets to suit the market.

While Sega isn’t quitting development for arcades, there’s the belief that the know-how can be applied to home console games, mobile games, and games for overseas markets. Taking that into account, they’re reconsidering the allocation of human resources.

Speaking of Yakuza creator Toshihiro Nagoshi (who recently left the position of Chief Creative Officer in order to focus on game development), Utsumi-san explains that not many developers are able to create games that become global hits, and Nagoshi-san has the experience and courage to challenge new things. Now that the scale of games is getting larger, it’s difficult to make a profit unless success on a global scale is achieved, so the plan is to let Nagoshi-san focus on developing big games.

Speaking of games coming in 2021, Utsumi-san talks about Phantasy Star Online 2: New Genesis. It’s a big challenge for Sega because it’ll launch both in Japan and overseas at the same time.

Lost Judgment is also mentioned as bigger, with more action and more story than its predecessor, so Utsumi-san hopes fans will check it out. It will also release globally at the same time, with more supported languages. In order to convey the appeal of the game, Sega is considering marketing that will target the overseas audience on top of the Japanese one.

In addition to working on the game, Sega is also working on plans for its global expansion at the same time, so this is challenging for the team. Yet, there is also a lot of excitement for this release. Lost Judgment is a game that can become a benchmark for the future of Sega. While Utsumi-san can’t provide details, there are several other games in the works, so he hopes fans will look forward to them as well.

Interestingly, Sega has recently created an in-house video studio. While the focus remains on making good games, it’ll be still difficult to have real-world events for a while longer, so the publisher would like to make use of videos more, utilizing them in a wide variety of ways to communicate with veteran fans, disseminate information, and attract new fans.

Speaking of the Sonic franchise, which is celebrating its 30th anniversary this year, Sega is going forward with related projects. There’s the new film in the works and the animated series on Netflix, but announcements about new games may also come. [Editor’s note: as usual, the Japanese language doesn’t have a distinction between plural and singular, so we don’t know whether Utsumi-san is speaking about one game or multiple]

He also mentioned Persona, which is a “wonderful brand that enjoys a large fanbase both in Japan and overseas.” Sega would like to move forward supporting the Persona series even more.

Simultaneous worldwide releases a tailwind for games. While the treatment of each game needs fine tuning, Sega wants to aim for the global expansion of Atlus’ games as well as its own. Due to the fact that they’re text-heavy, this could be a challenge for the staff, but if overcoming this challenge can please the customers, Utsumi-san believes it’s worth the trouble.

Lastly, Utsumi-san mentioned that with so many games to be released in the future, Sega’s development staff is working hard every day. Sega is not shaken by the COVID-19 pandemic, and will continue to push forward with an even more aggressive stance.