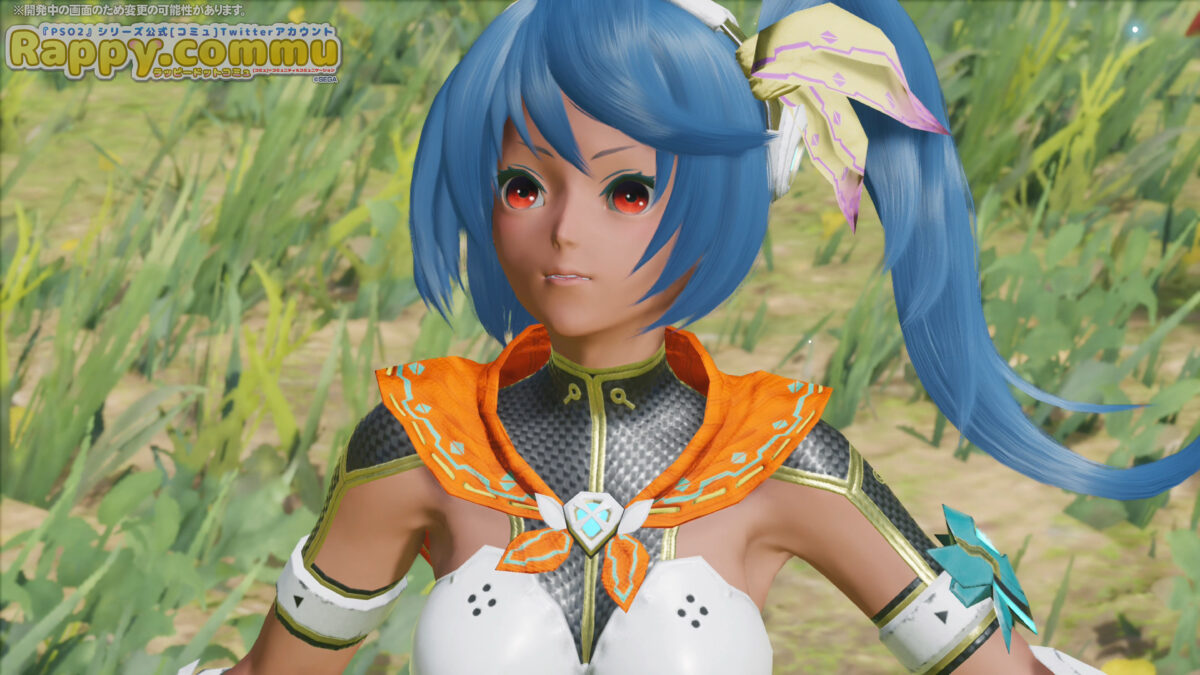 This time around we take a look at the main characters of the game’s story, Aina, Mannon, Garoa, and Dozer.

We also take a look at two slender body types for CASTs that will be available when the game launches.