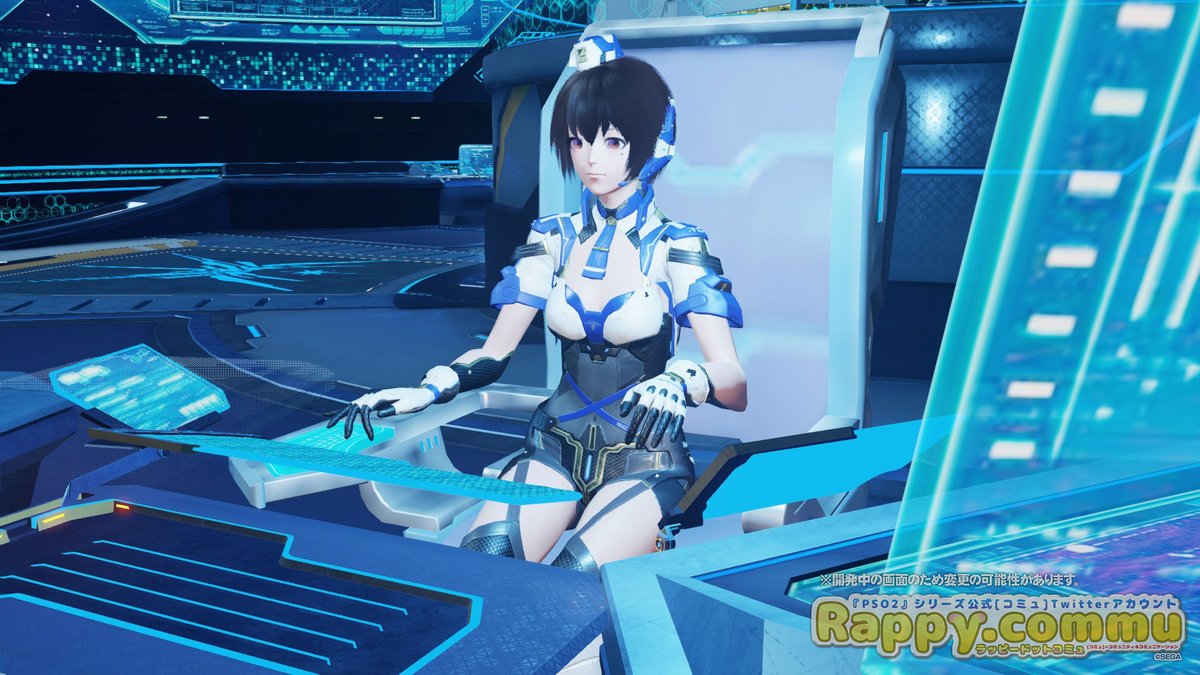 The screenshots, related by the Rappy.commu official community account, provided more angles on the new characters presented earlier this week.

We get to see the operators that will support us in our adventure. The main operator we’ll interact with is Ran, with a bright, positive, and hard-working personality.

We also meet the calm and cool Liu Lin, the relaxed Oranje who always goes at her own pace, and the older sister type Rossa, who always takes care of others.

Last, but not least, we see more of Crawford, the leader in command of the Arcs in Central City. He is mild-mannered and appears to be carefree, but he’s said to be a very good commanding officer.

If you’d like to know what to expect, you can check out the news and gameplay aplenty from the first Prologue livestream about the game, those from the second,  the third, and the fourth from earlier this week.