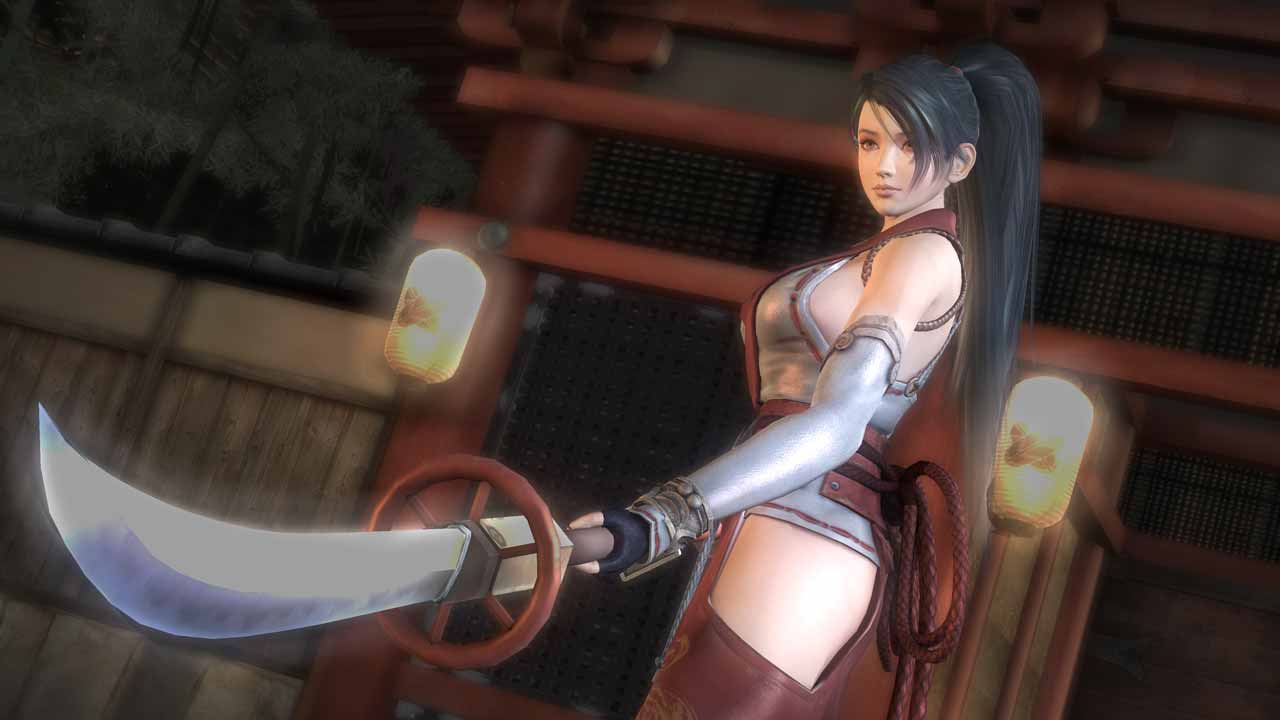 You can listen below. If you want more, you can also check out the previous release, focusing on Sigma.