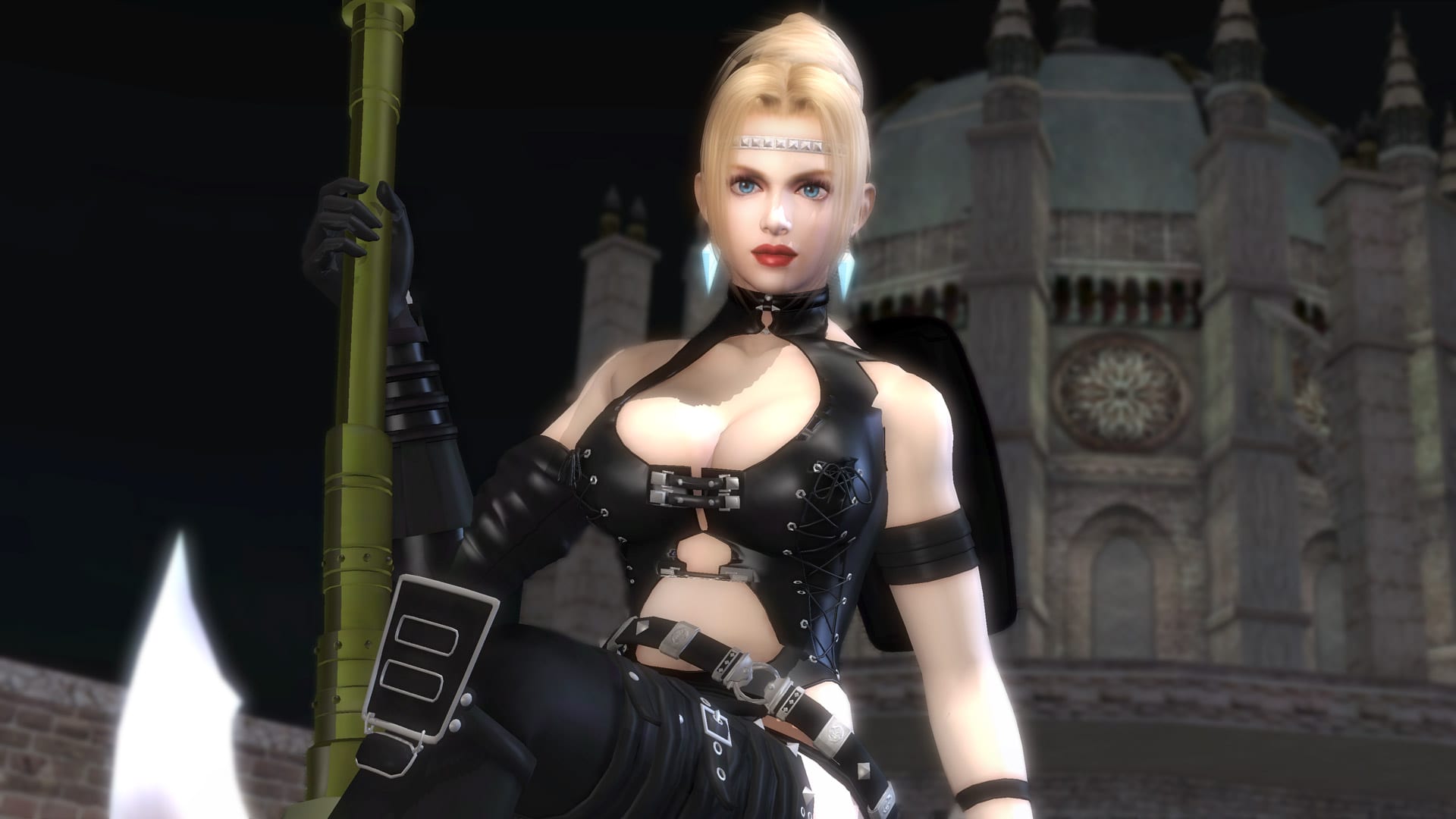 The trailer focuses on what the series is mostly know of, and it’s furiously fast and brutal hack & slash action gameplay.