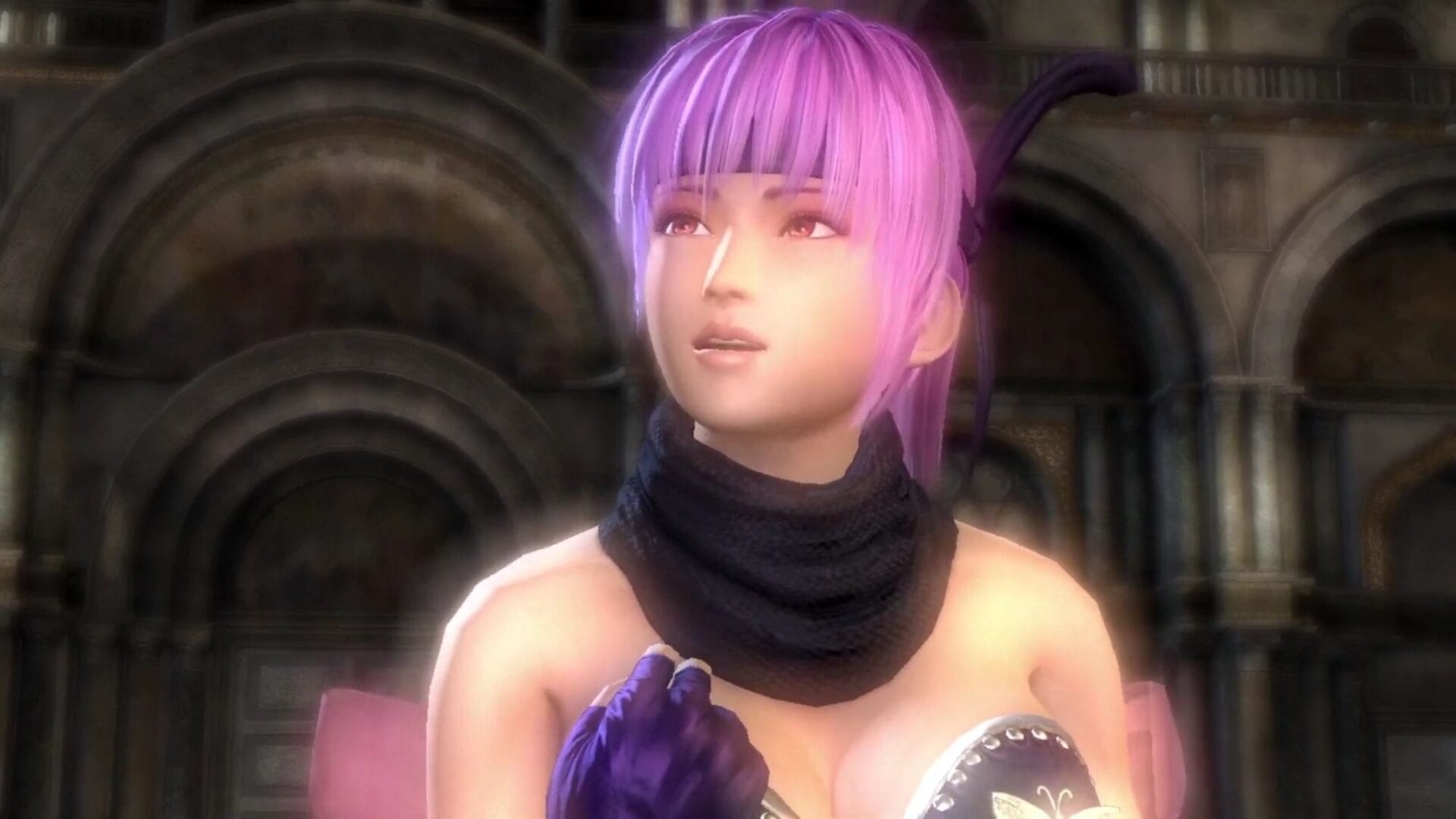 Nintendo is hosting one of its Direct livestreams, and the Ninja Gaiden: Master Collection has been announced.

The release date is June 10 and the only platform announced for the moment is Nintendo Switch.

That being said, we’re probably going to see more announced after the livestream. We’ll update this article if that happens.

Update: the follow-up press release revealed that the collection is also coming for PS4, Xbox One, and PC. Almost all the DLC and costumes will be included.

You can check the trailer out below, alongside the first screenshots.

“NINJA GAIDEN is one of the most important and monumental titles for the Team NINJA brand, but we haven’t been able to release the series title on current generation platforms, so I am very delighted to be able to release it in this format as a trilogy If you enjoy challenging action games, we hope you will give it a try.”

“Ninja GAIDEN is the origin of Team NINJA’s action games, and I hope that not only fans of the series, but also fans of the Nioh series will play these games. I hope that the day will come soon when I can provide information about the next game in the NINJA GAIDEN series, which I’ve been continuously saying that I want to develop, but until then, please play as the ‘super ninja’ Ryu Hayabusa in the NINJA GAIDEN: Master Collection.”