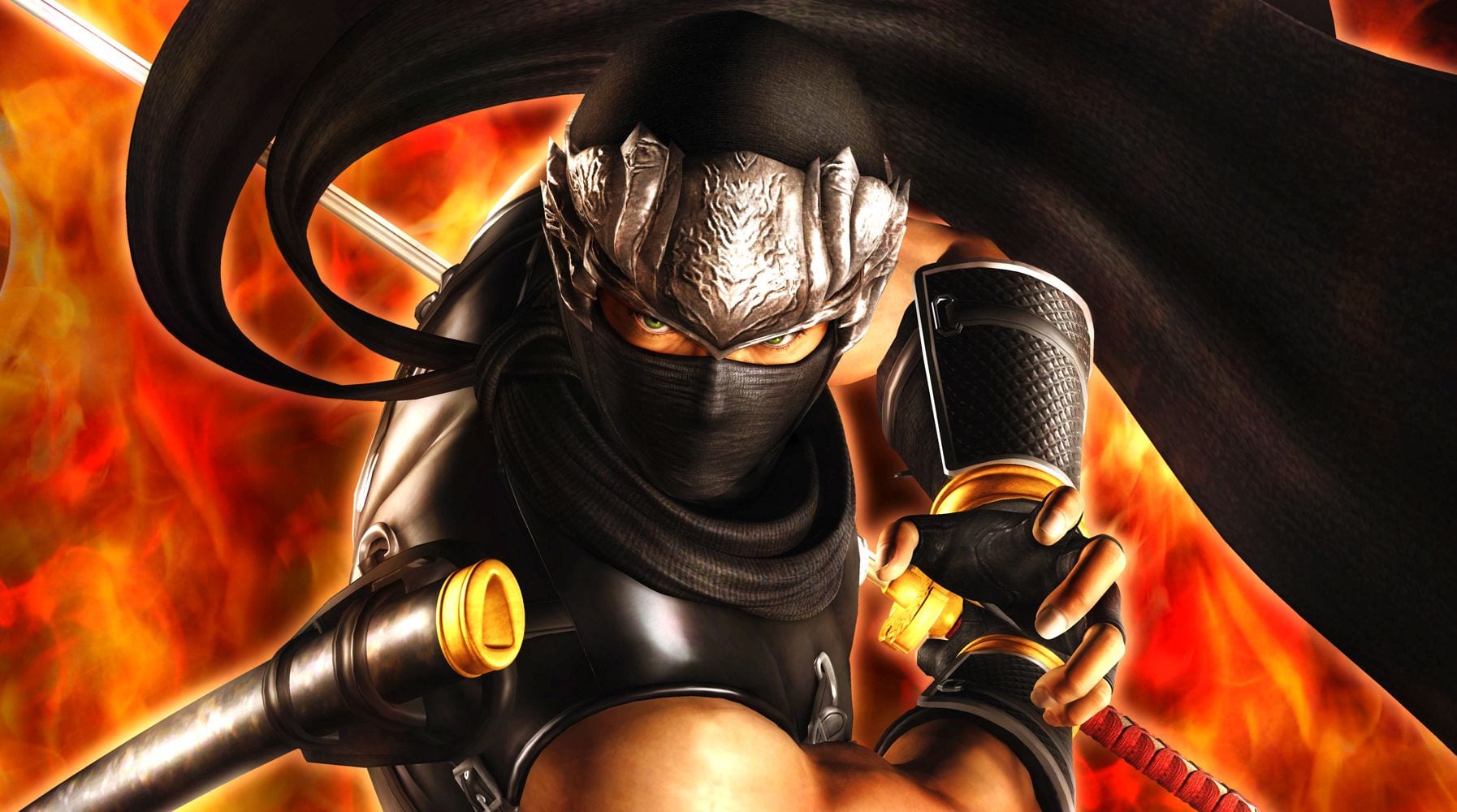 We get to see Ryu Hayabusa in action, culminating with a duel against Genshin, providing a new look at the game’s renewed visuals.

If you’re unfamiliar with the Ninja Gaiden: Master Collection, you can read an official description below. You can also take a look at the previous trailer and another.