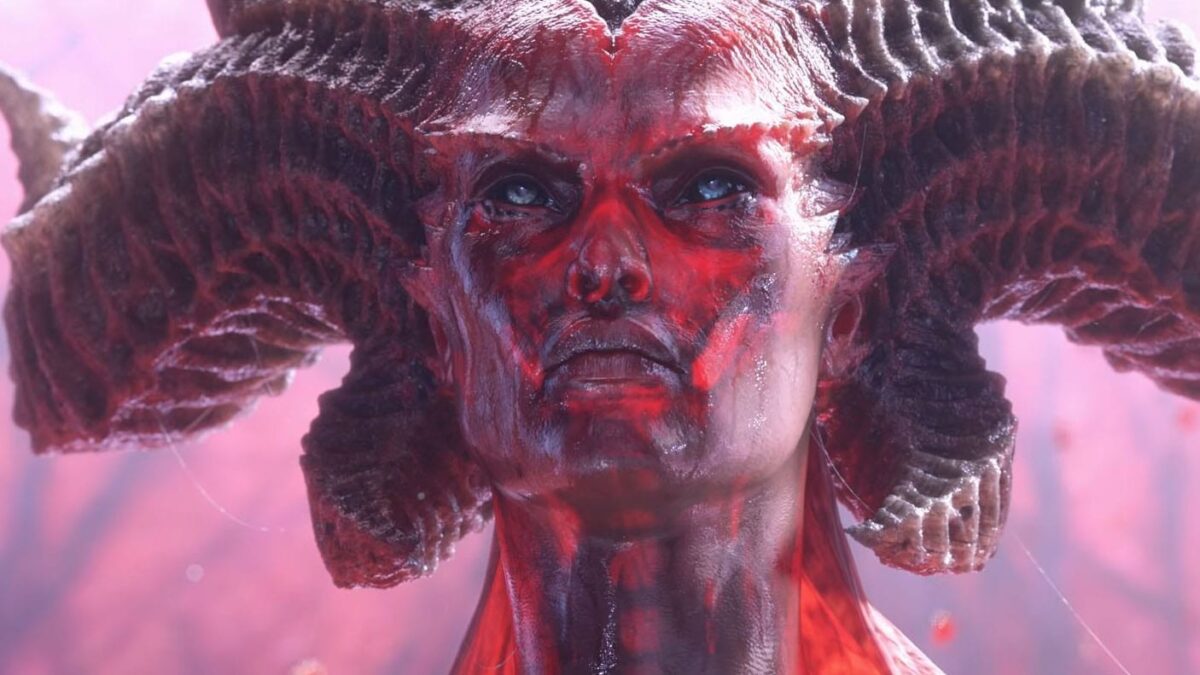 Alegre mentioned that the three upcoming releases (Diablo IV, Diablo 2: Resurrected, and Diablo Immortal) are expected to “really expand and delight the community and exceed their expectations.”

He added that Diablo 2: Resurrected will bring a true gaming classic into the modern gaming world both through new fans and those who are going to return and play it again.

Diablo Immortal has the goal to broaden the audience and bring an “authentic” version of Diablo to mobile.

Diablo IV is the next mainline title that Activision feels will “advance the art of the action-RPG genre.”

Alegre explained that Activision has seen positive reception to the development progress for Diablo IV showcased at BlizzConline in February, and the team is continuing to “progress through important development milestones.”

Diablo Immortal, which is in its second phase of testing, has seen the community respond “pretty positively” so far, particularly around systems design. On top of that, the game will bring new narrative content bridging the gap between Diablo 2 and 3.

Diablo 2: Resurrected enjoyed “really great” reception after its first public test. The overall strategy for the franchise is to provide players with different ways to engage in it on their platform of choice. Activision believes this will welcome all kinds of people from all over the world into the community.