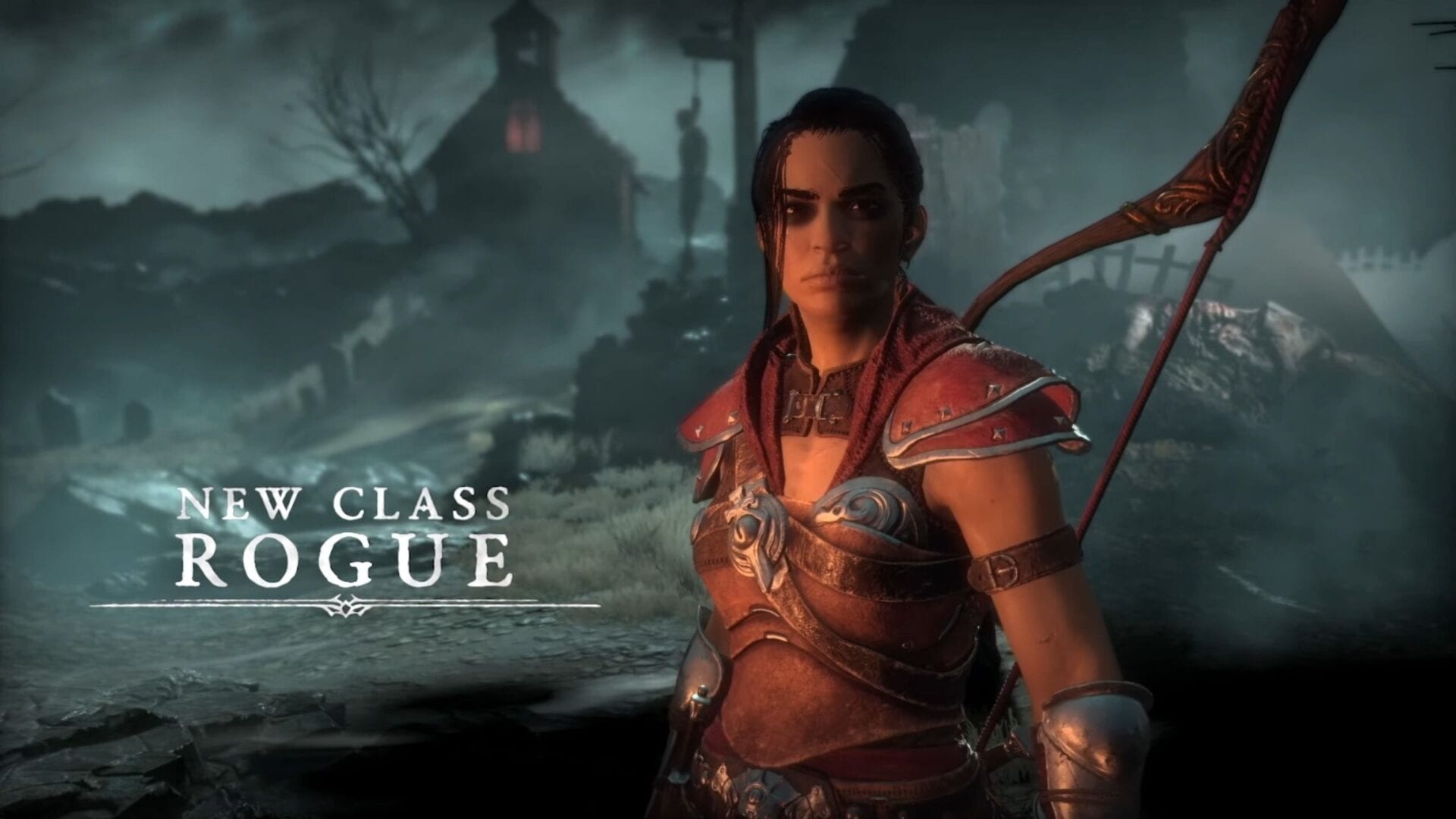 Blizzard is currently hosting BlizzConline and the developer revealed a class for Diablo IV and Diablo II Resurrected.

Starting with Diablo IV, we get the reveal of a returning class, the Rogue.

Customization is the name of the game, letting players create the rogue that they imagine, including looks, background, and ability.

Here’s the trailer showing the rogue off.

If you’re unfamiliar with Diablo IV, it was announced back in 2019, and it’s coming for PC, PS4, and Xbox One.

The next part of the announcement is Diablo II Resurrected, which is a full HD remaster of both the original game and the expansion Lord of Destruction.

It’ll come this year for PS5, Xbox Series X|S, PS4, Nintendo, and PC. Xbox One doesn’t appear to be supported from today’s announcement.

Cross play and cross-progression will be supported and the original 2D visuals will also be included as an option.