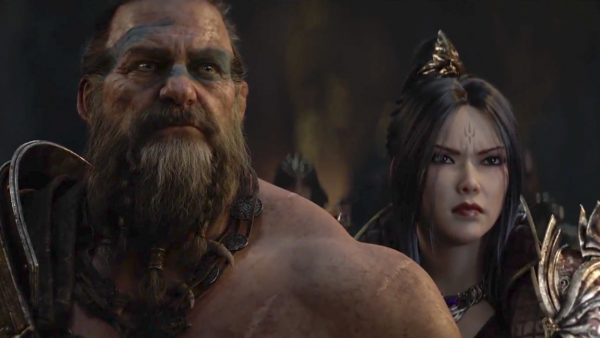 We learn the developers are planning for a new testing phase with new content, a new class, and it’ll potentially last for a longer period of time than the two and a half weeks that the original technical alpha lasted.

We also hear that there’s an “epic endgame” planned for Diablo Immortal.

The level cap for the technical alpha (which focused on the early leveling and mid-game) was 45, while at release it’ll be 60.

There are whole new systems planned for the endgame that haven’t been showcased yet.

If you’d like to hear more, you can check out the full video of the panel below.

If you want to see more, you can check out a recent trailer.

Diablo Immortal doesn’t have a firm release date just yet, It’ll be a free-to-play game and it’s coming for iOS and Android. Don’t you guys have phones?

If you don’t, you can read about the Rogue class in Diablo IV alongside plenty of gameplay footage and details, and take a look at the brand new reveal of Diablo II Resurrected from earlier today.