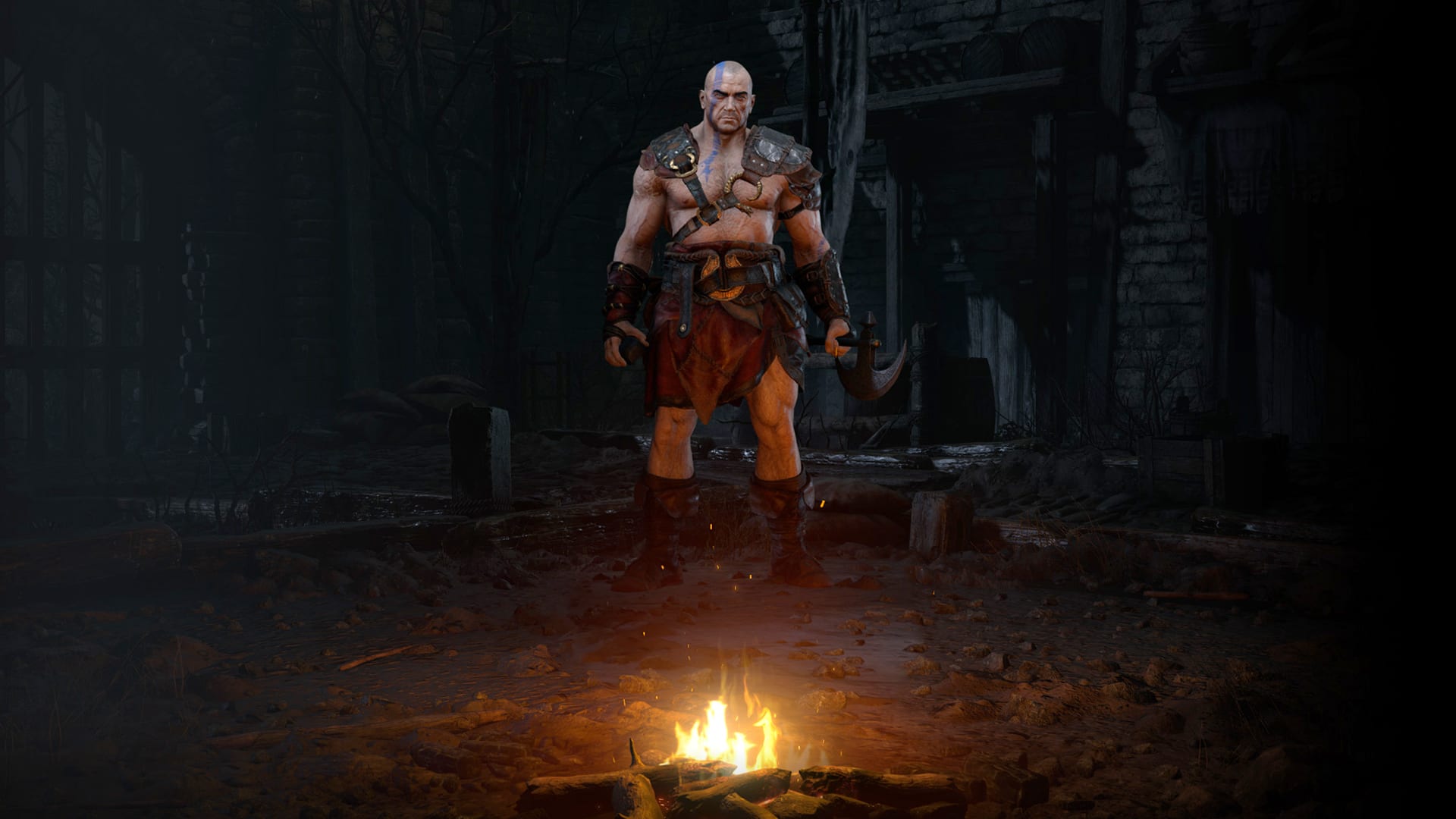 Both of those games, though, fall into the RTS genre which admittedly, is niche in this day in age. The main audience for both games was always going to be nostalgic fans and a few younger and curious Blizzard loyalists.

This week, the technical alpha for Diablo 2: Resurrected was made available and even in an early stage, the game runs and looks great, and is definitely shaping up to be more in the vein of StarCraft remastered than Warcraft III: Reforged, thankfully.

I never once needed to use the Report a Bug button that was hanging around during my time with the technical alpha. The game ran flawlessly. I didn’t encounter anything that impeded my progress, nor did I run into any notable technical issues such as major frame rate drops or anything of that nature that while playing.

The sounds and visuals are so beautifully enhanced. Diablo 2: Resurrected looks fantastic and the developers have put just the right amount of touch-up. It’s not overdone too much where the game no longer looks like Diablo 2, but it’s definitely a huge step up from the original which is now quite rough on the eyes.

Water ripples, sparks light up dark dungeons, and ambient sounds of the desert surrounding Lut Gholein are wonderfully haunting. This is the part of the game that needed sprucing up, and Blizzard looks to have nailed it so far.

What doesn’t need to be messed with is the classic gameplay, and fortunately just like StarCraft: Remastered, Blizzard appears to be leaving it alone for the most part. Diablo 2: Resurrected played just as I remembered. There was nothing that stood out to me as being radically different other than the obvious of everything, including weapons and armor, being more visually appealing and easier on the eyes.

Diablo 2 was well ahead of its time. While Diablo 3 when released made some improvements, especially in the quality of life department, in some areas such as complexity in character building it was a step back. In a way, Diablo 2 and Diablo 3 kind of exist in their own subgenres, and each have their own appeal. I’m happy to see that Blizzard respects that, and that they don’t appear to have any interest in overstepping and cramming stuff from Diablo 3 into Diablo 2: Resurrected.

Inventory management is still a challenge but there will be a shared stash that can be utilized across all characters at least which will become important when all of the game’s seven classes are released in the final version of the game. There will also be other quality of life updates such as an auto-item pickup feature that can be toggled on/off and other enhancements to make your life easier such as cleaner and more informative menus to track your stats.

Really the only thing I wouldn’t have minded being changed, which has not been, are the cutscenes. While the cutscenes are benefitting from a visual upgrade like the rest of the game, they aren’t being completely remade and will resemble the original game. While I wouldn’t have minded new, epic cutscenes seen in modern Blizzard games like Diablo 3 and StarCraft II, upgrading the original ones is fine too and I’m sure many fans prefer it that way.

All-in-all, Diablo 2: Resurrected so far seems like it’s going to be the perfect tribute to the original game The original spirit appears to be fully intact but with a beautiful coat of paint over it and just small non-problematic improvements to modernize things up a bit. There’s no indication, at least from this technical alpha, that Blizzard is mucking anything up as they did with Warcraft III: Reforged, and that should let Diablo 2 fans rest easy.

Diablo 2: Resurrected will release on PC and consoles later this year.