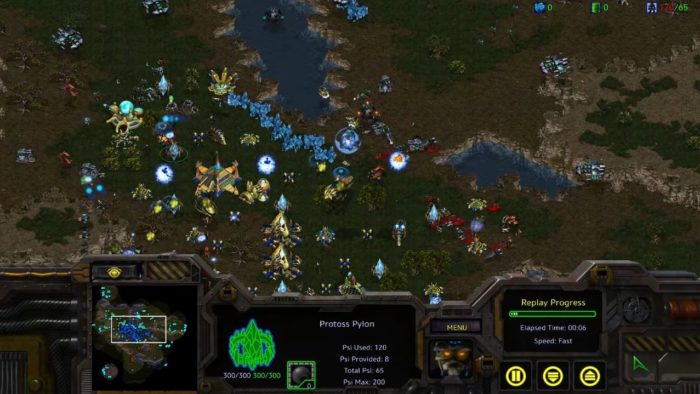 StarCraft Remastered, an HD update to the 19-year-old classic strategy game, is releasing for PC and Mac this summer, Blizzard Entertainment CEO Mike Morhaime announced at the I <3 StarCraft event in Seoul, South Korea today.

The game will feature remastered graphics at 4K UHD, revised audio and dialogue, and Blizzard friends management and matchmaking, according to the official website. The strategy gameplay of the original game will remain untouched, but adds an upgraded zoom function and “comic book interludes” that tells the initial story. Both campaigns from StarCraft and its Brood War expansion are included in the remaster.

Morhaime also announced the original StarCraft and the Brood War expansion will be completely free to download and play for all players when the 1.18 update releases later this week. The patch adds an observer mode, better compatibility with modern computers, and bug fixes.

Blizzard is currently hosting the two-day I <3 StarCraft event this weekend, celebrating the 19th anniversary of StarCraft. The event features various on and off-stage activities and ends with the 2017 Global StarCraft II League Season 1 Finals between Stats and n.Die_soO.