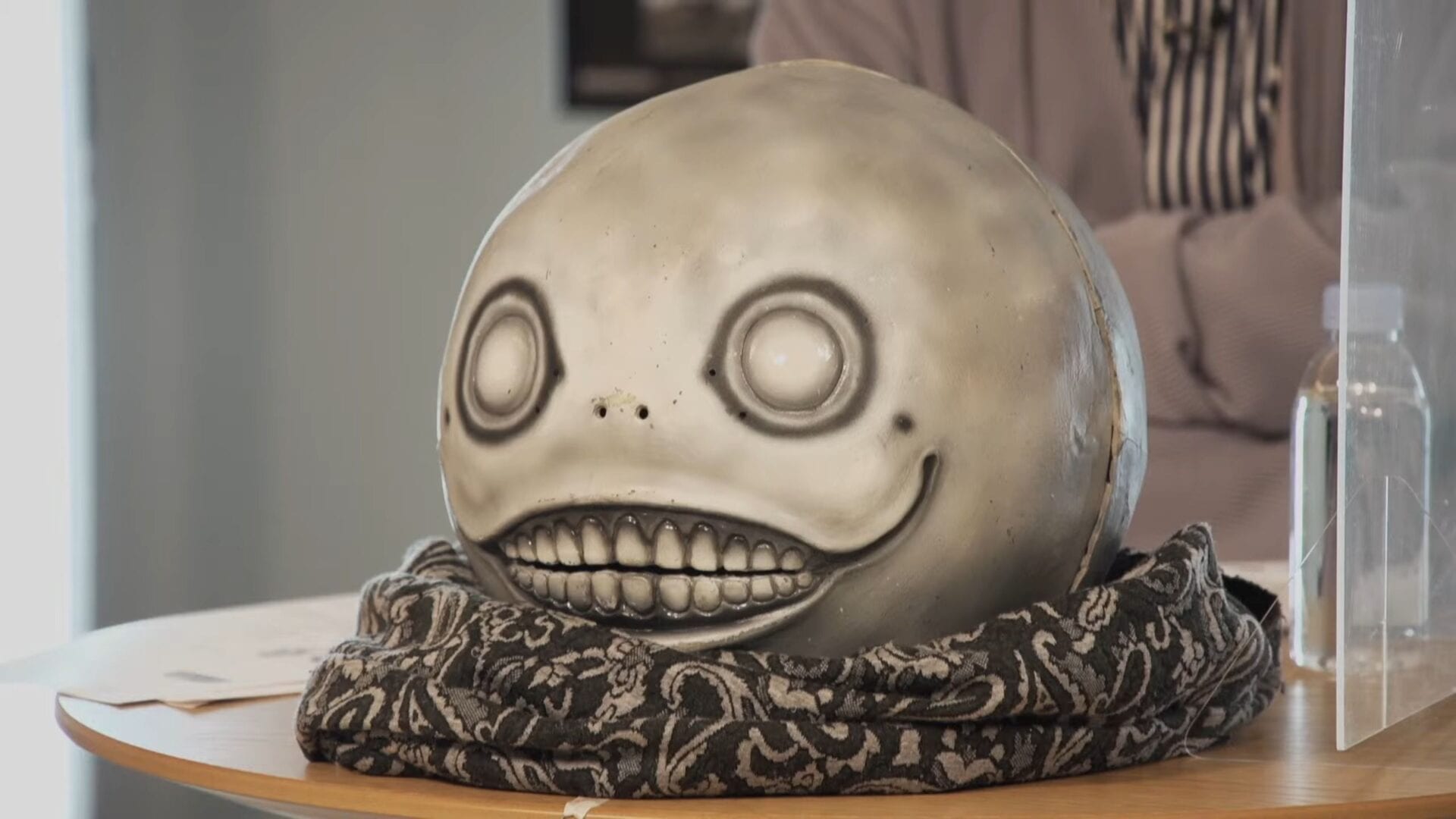 Today during a livestream from Japan, NieR producer Yosuke Saito and creator Yoko Taro had a special announcement to make.

They revealed that they have a new project in the works on which Saito-san will as usual work as producer, while Yoko Taro will take on the role of creative director

Not much else was revealed that the game will feel “a bit indie” and it will be download only (but it might get a special package).

The two developers also announced that the game will feel somewhat nostalgic but also new, and it’s difficult to explain. Considering the involvement of Yoko Taro, I doubt this will surprise anyone.

More details and other members of the staff will be announced at a later time.

Earlier during the livestream, we heard that  Square Enix is looking to hire developers for its Business Division 4 for NieR-related work. The company is seeking a scenario designer, art director, and assistant producer. More details about these jobs will be announced tomorrow (April 20). That being said, this may be unrelated to this new game, which appears to be worded as a new IP.

In the meanwhile, if you’re interested in their work, NieR Replicant ver.1.22474487139… just received a ton of reveals including gameplay, extra content, and the return of dad Nier in costume form.

If you’d like to see more, you can enjoy the original trailer of NieR Replicant ver.1.22474487139…, the announcement for the west, and the first screenshots, another recent gameplay video, another gallery, a gameplay trailer, and one focusing on the English cast.