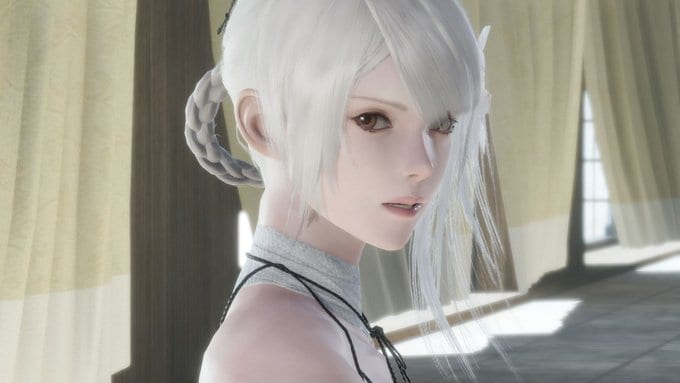 This time around, while we do get to see plenty of game footage, the focus of the video is on the audio, or more specifically on the English voice cast, with quite a few actors returning to reprise their roles.

If you’d like to see more, you can enjoy the original trailer of NieR Replicant ver.1.22474487139…, the announcement for the west, and the first screenshots, another recent gameplay video, another gallery, and the previous trailer.