The press release doesn’t just confirm that the game is coming west, but it also clears doubts on which version of the game we’re getting.

It appears that NieR: Gestalt, the version of the original NieR created for the west (and also released in Japan on Xbox 360) will remain confined in the past, while Replicant will be the version at the center of this new releases on all regions and platforms.

The difference is that while Replicant’s protagonist is a brother on a quest to heal his sister, Gestalt replaces him with a much older and grizzled father, likely considered more suitable to please the western audience at the time.

It’s worth mentioning that the western arm of Square Enix has not mentioned a western release of the mobile game NieR Re[in]carnation, which was announced for Japan at the same time as Replicant ver.1.22474487139….

Below you can find the full announcement and the full key art from the press release.

For the first time in the West after the original game’s Japanese debut in 2010, NieR Replicant ver.1.22474487139… invites players into a dark, apocalyptic world as they join a brother’s captivating quest to cure his sister of a deadly disease – a quest which will in turn make them question everything. Developed in collaboration with Toylogic, NieR Replicant ver.1.22474487139… brings together an all-star team including acclaimed director YOKO TARO (Drakengard / NieR:Automata), composer Keiichi Okabe (TEKKEN / Drakengard / NieR:Automata), and producer Yosuke Saito (DRAGON QUEST® X / NieR:Automata).

The release of NieR Replicant ver.1.22474487139… gives those new to the game the opportunity to experience the origin of the NieR series, following the launch of the critically acclaimed NieR:Automata, which has surpassed over 4.5 million shipments and digital sales worldwide since its initial release in 2017. For Xbox gamers yet to experience the epic war between machine lifeforms and androids, SQUARE ENIX also announced today that NieR:Automata will be available April 2nd, 2020 on consoles with Xbox Game Pass memberships. 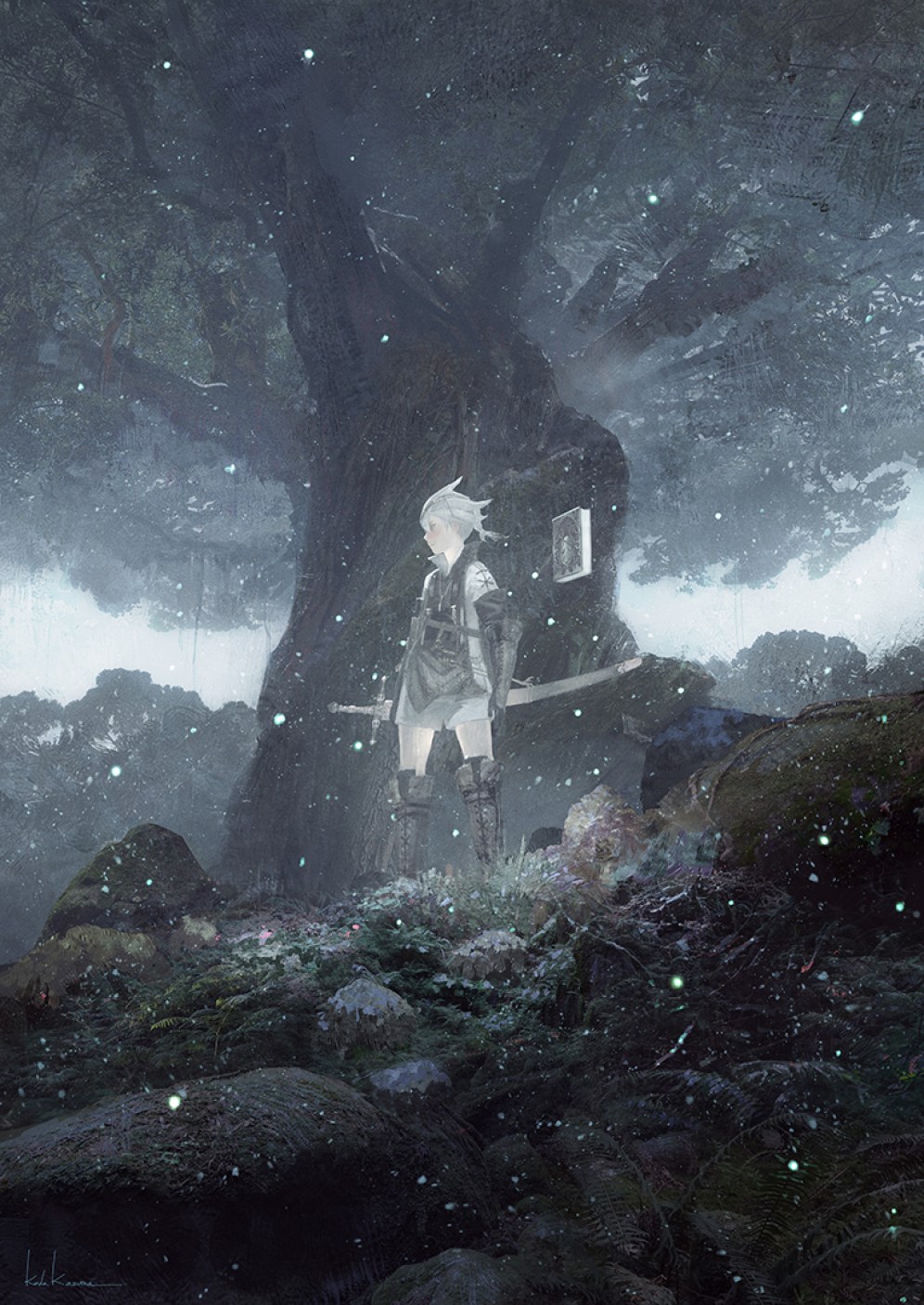